Cancer Stem Cells Are Small In Number In The Tumour 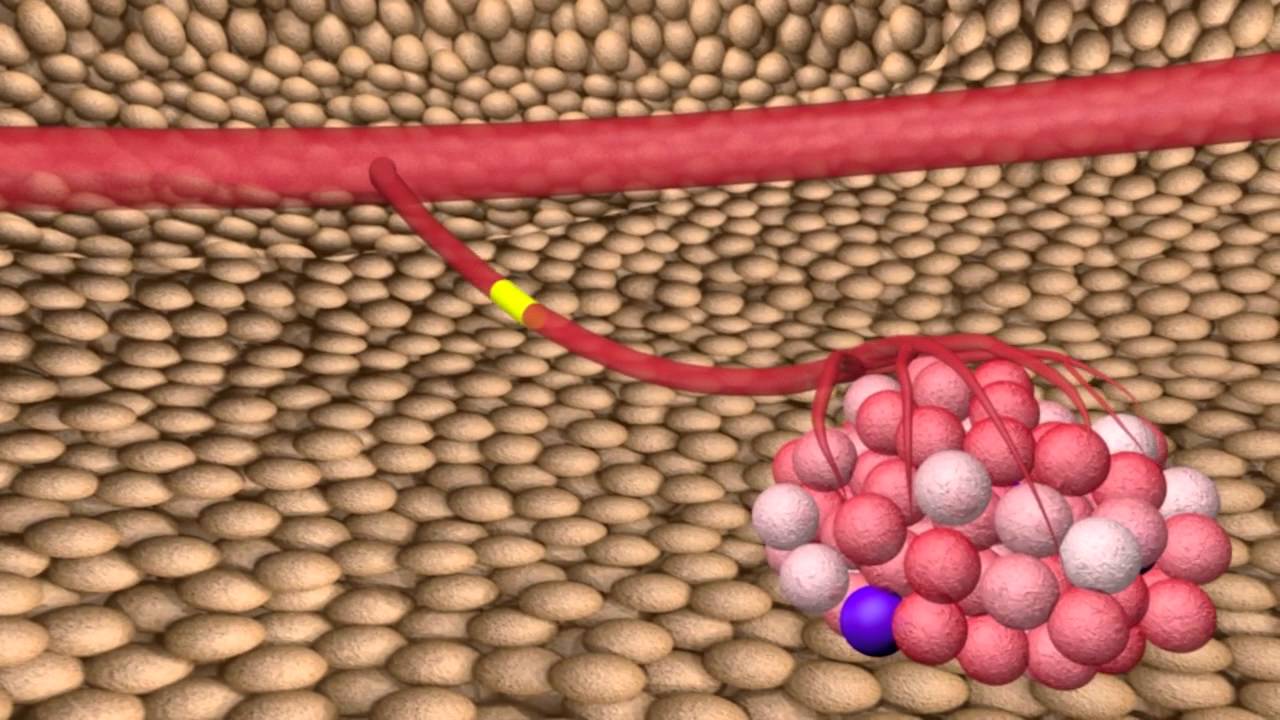 The researches find that The role of cancer stem cells in maintaining and spreading a tumour has remained a hypothesis until recently. Now, a group of researchers from Cancer Institute (WIA); Chennai, have shown that in a common type of ovarian cancer, cancer stem cells can morph into special cell types that build tiny bunches of blood vessel within the tumour. Further, the team also found that cells making up lymph vessels; another essential component of the tumour which aids in spreading the tumour (metastasis), can be made by the cancer stem cells.

The study also indicates that a certain factor  vascular endothelial growth factor (VEGF)  could be responsible for this morphing (trans-differentiation) ;of the stem cells. The study is publish in the journal Angiogenesis. Epithelial ovarian cancers are about 85% of all ovarian cancers. And the researchers studied the most common epithelial ovarian cancer subtype  high-grade serous adenocarcinoma of the ovary. Cancer stem cells are small in number in the tumour but are perhaps the most difficult ones to target as they resist chemotherapy and radiation. They are also responsible for the relapse of cancer.

Components of a blood vessel

Up to 20% of the blood vessels in the tumours were derived from the cancer stem cells;” says Prof. T.S. Ganesan, from Cancer Institute (WIA), Chennai, who led the study. “This is the first study to make this connection between lymphatic endothelial cells and the stem cells,” he adds. The researchers established the connection in several steps. The first indicator was the proximity of the cancer stem cells and the blood vessels. Secondly; specific genetic mutations observed in the stem cells were also present in the endothelial cells.

When cancer stem cells are grown in the lab (in vitro) in a three-dimensional matrix, they form spherical structures referred to as spheroids. The cancer stem cells when grown under specific conditions are seen to develop into endothelial cells, pericytes and lymphatic endothelial cells. “They found that the cells grown under specific conditions showed functional features of normal blood vessels such as formation of tubes,” said S. Krishna Priya, first author of the study, in an email.