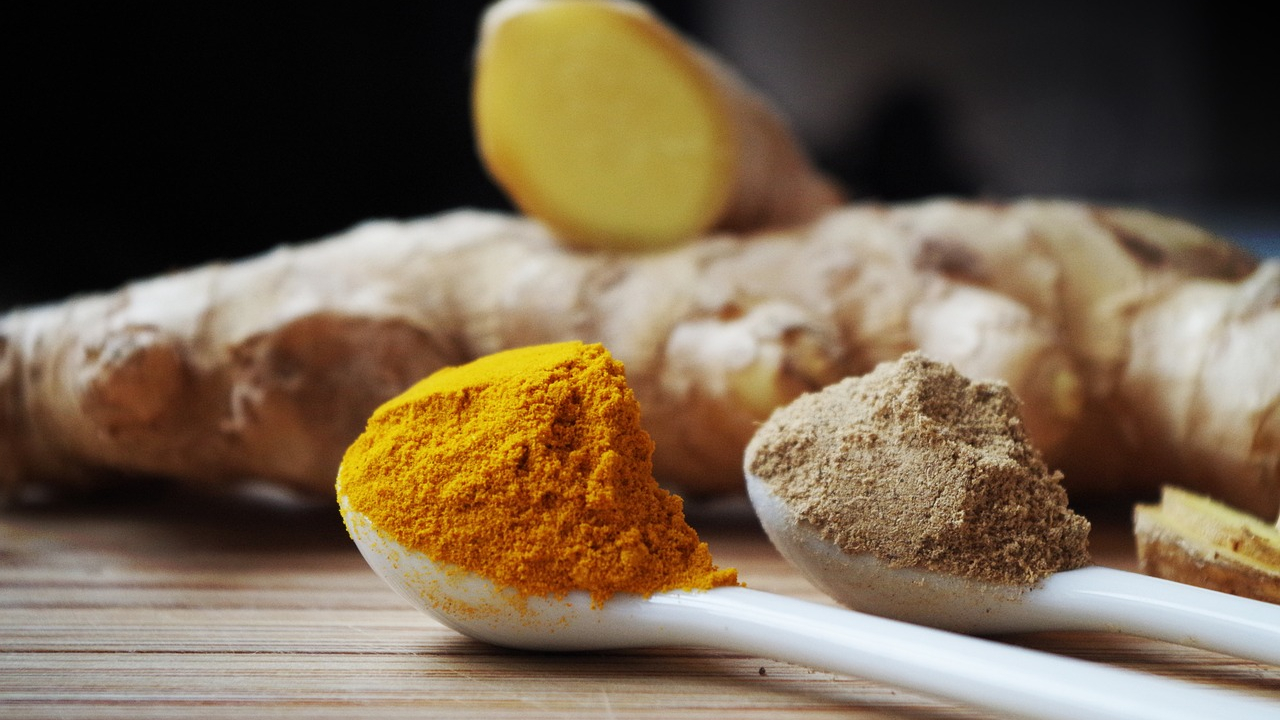 The study find that the a commonly used chemotherapy drug have discovered an entirely new class of cancer-killing agents that show promise in eradicating cancer stem cells. Their findings could prove to be a breakthrough in not only treating tumors; but ensuring cancer doesn’t return years later  giving peace of mind to patients that their illness is truly gone. Not all cancer cells are the same; even in the same tumor.

There is a lot of variability and some of the cells, like cancer stem cells, are much nastier. Everyone is trying to figure out how to kill them; and this may be one way to do it.” Dr. William Taylor, professor in the Department of Biological Sciences; UToledo College of Natural Sciences and Mathematics Taylor and Dr. L.M. Viranga Tillekeratne; a professor in the Department of Medicinal and Biological Chemistry in the UToledo College of Pharmacy and Pharmaceutical Sciences; reported their findings in a paper recently published in the journal Scientific Reports.

Cancer stem cells are an intriguing target for researchers because of their potential to re-seed tumors. When doctors remove a tumor surgically or target it with chemotherapy drugs or radiation therapy, the cancer may appear to be gone. However, evidence suggests that a tiny subpopulation of adaptable cancer cells can remain and circulate through the body to seed new metastasis in far-off locations.

Those cancer stem cells, Taylor said, are similar to dandelions in a well-manicured lawn. “You could chop the plant off, but it will drop a seed. They know the seeds are there, but they’re hiding,” he said. “You pull one weed out and another comes up right after it. Cancers can be like this as well.” The small molecule they have isolated appears to lock on to those stem cells and kill them by blocking their absorption of an amino acid called cystine.

UToledo is award a patent for the discovery late last year. For Tillekeratne and Taylor, uncovering a new class of therapeutic molecules could prove to be an even larger contribution to cancer research than the project they initially envisioned. “At present, there are no drugs that can kill cancer stem cells, but people are looking for them,” Tillekeratne said. “A lot of drugs are discovered by serendipity.

Sometimes in research if you get unexpect results, you welcome that because it opens up a new line of research. This also shows the beauty of collaboration. I wouldn’t have been able to do this on my own, and [Taylor] wouldn’t have been able to do it on his own.” Tillekeratne has received a three-year, $449,000 grant from the National Institutes of Health National Cancer Institute to continue testing the effectiveness of the newly identified therapy. Because the molecules so selectively target cancer stem cells, it’s possible they could ultimately be paired with other chemotherapy drugs to deliver a more comprehensive treatment.