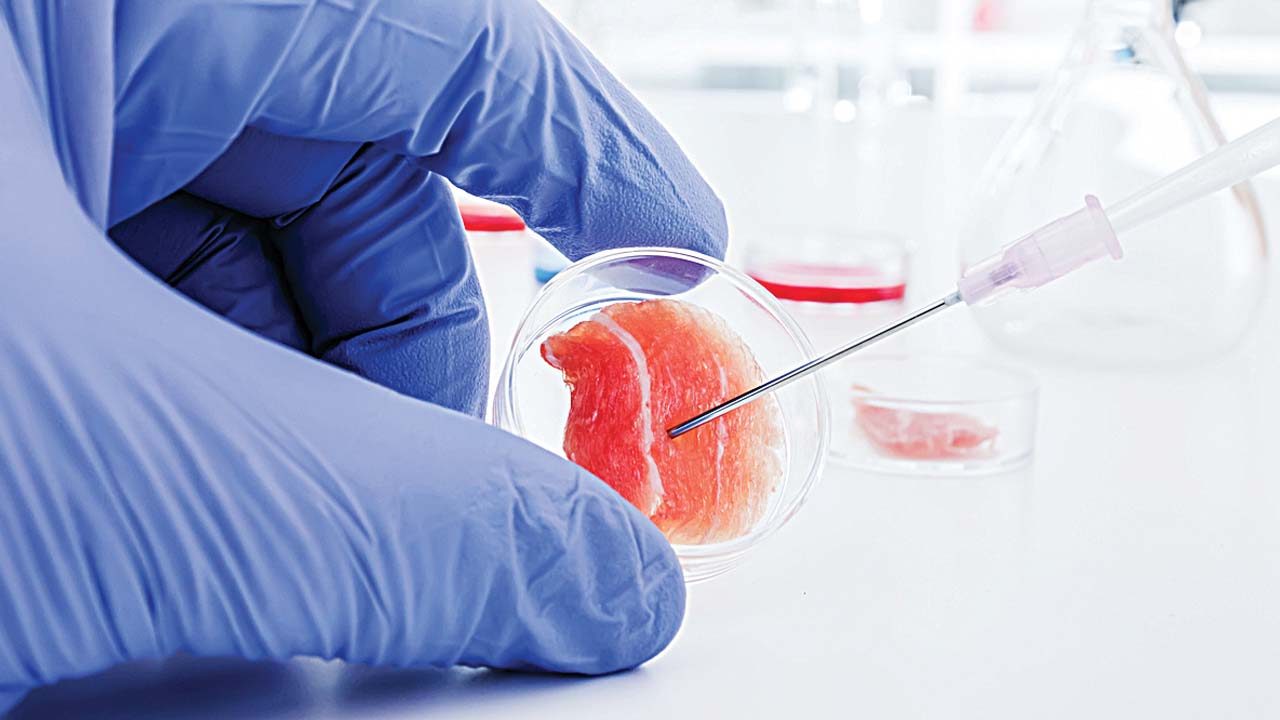 A discovery about how exercise improves brain function could be harnessed for research into ageing, and boosting learning and memory. An international team from The University of Queensland and the Dresden University of Technology has identified what triggers the boost to brain function through exercise. Dr. Tara Walker from UQ’s Queensland Brain Institute said the improvements were linked to blood cells.

“When we exercise, stem cells in the hippocampus a region of the brain that plays an important role in learning and memory divide and turn into new neurons, which leads to improvements in memory,” Dr. Walker said. “What wasn’t clear was how the stem cells know to start dividing and form neurons after exercise  in other words; how does running change our brain?

“When we exercise; it’s likely that our blood composition also changes; so They decided to investigate blood to see what post-exercise changes might influence the neural stem cells and cause them to form new neurons.” To test the theory; the researchers screened the blood of mice after they’d been running; and compared it to control mice without running wheels.

QBI’s Dr. Odette Leiter said the team found a lot of the changes that occurred in the blood following exercise were related to platelets, small cells in our blood. “We found that platelets caused neural stem cells to multiply and develop into neurons; as opposed to other cell types that they also have the potential to form;” she said.

“Platelets are mostly known for their role in wound healing they cause blood to clot and skin cells to adhere together  but we found the response activated in platelets after running was different. “It’s exciting because platelets are a lot more complex than originally thought; with the ability to release different molecules depending on the stimulus that has triggered them.”

Dr. Walker said the discovery opened up intriguing new questions and research possibilities, especially in ageing. “The growth of new neurons decreases significantly with age; which leads to cognitive decline in specific types of learning and memory,” she said. “Our next step is to investigate whether we can harness the positive effect of platelets to boost neuron development and improve learning and memory in both mice and humans.

The research was published in Stem Cell Reports with much of the work taking place in Dresden.are cells found in most; if not all, multi-cellular organisms. They are characterized by the ability to renew themselves through mitotic cell division and differentiating into a diverse range of specialized cell types. Research in the stem cell field grew out of findings by Canadian scientists Ernest A. McCulloch and James E. Till in the 1960s.
The two broad types of mammalian stem cells are: embryonic stem cells that are isolated from the inner cell mass of blastocysts; and adult stem cells that are found in adult tissues. In a developing embryo, stem cells can differentiate into all of the specialized embryonic tissues. Because In adult organisms, stem cells and progenitor cells act as a repair system for the body; replenishing specialized cells; but also maintain the normal turnover of regenerative organs, such as blood, skin or intestinal tissues.