AFIRE Encourages Less Antiplatelet Use With NOACs In Stable 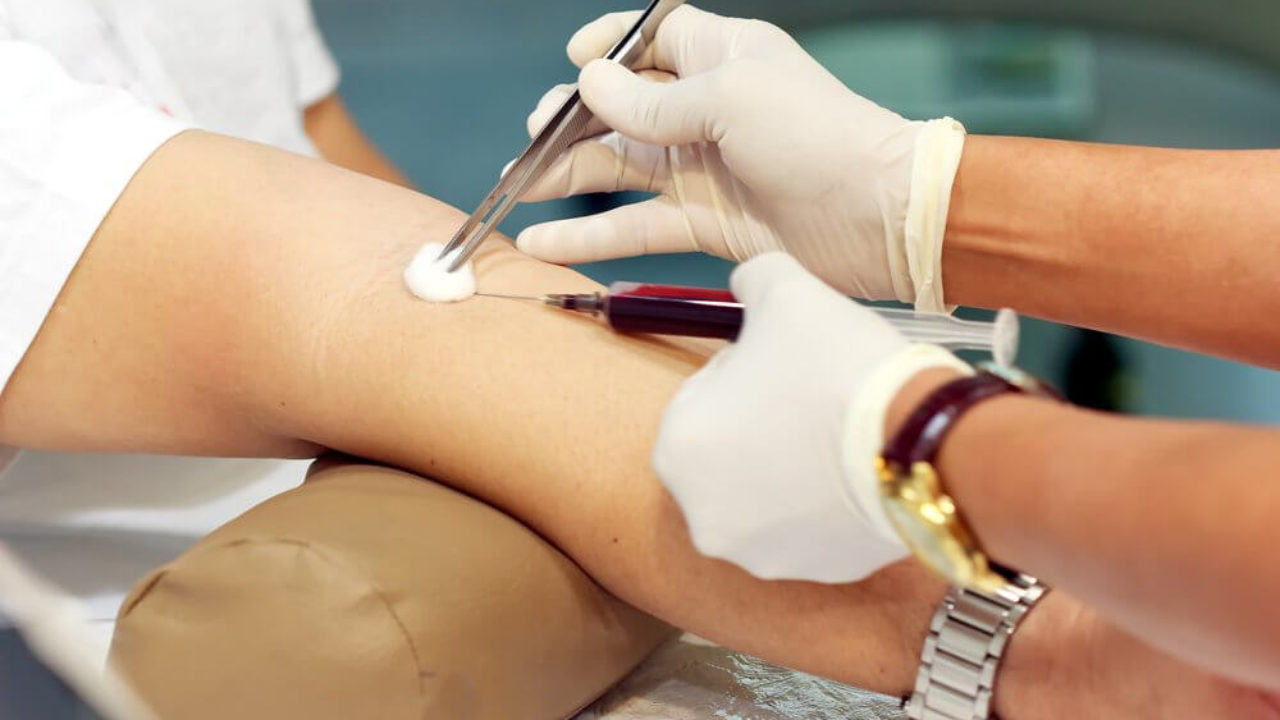 The researches find that the oral anticoagulation with vs without an antiplatelet agent in patients with both atrial fibrillation (AF) and stable coronary artery disease (CAD). In such patients with or without a history of revascularization, use of a novel oral anticoagulant (NOAC) alone was “noninferior” to the NOAC plus an antiplatelet agent for a composite clinical primary endpoint over 2 years in a randomized trial conducted in Japan.

Antiplatelet agent for a composite

At the same time; the risk for major bleeding fell by about 40% among patients on NOAC monotherapy with rivaroxaban compared with those who took the anticoagulant with an antiplatelet; which could be aspirin or a P2Y12 inhibitor such as clopidogrel. More than 80% of the patients in the trial; called Atrial Fibrillation and Ischemic Events with Rivaroxaban in Patients With Stable Coronary Artery Disease (AFIRE); had undergone percutaneous coronary intervention (PCI) or coronary bypass grafting (CABG) at least a year previously.

The rest of the trial’s patients had angiographically documented CAD without a history of intervention. Based on AFIRE, patients with AF who have PCI or CABG should take both a NOAC and an antiplatelet agent for the first 12 months after the intervention; lead investigator Satoshi Yasuda, MD, PhD, National Cerebral and Cardiovascular Center, Suita, Japan, told theheart.org | Medscape Cardiology.  After that first year; they could drop the antiplatelet and go with NOAC monotherapy.

“For stable patients with no history of revascularization, monotherapy would be appropriate, on the basis of our study.” That recommendation; consistent with guidelines, nonetheless strengthens what has been a thin evidence base for guiding therapy in a group that historically has been a bit of a conundrum; with their two distinct antithrombotic indications. “The AFIRE results confirm the European and US guidelines to quit antiplatelet therapy 1 year after PCI in atrial-fib patients who are anticoagulated. Stopping at 1 year is safer and more effective than continuation, and most of all; it saves lives.”

AFIRE was published September 2 in the New England Journal of Medicine to coincide with its live presentation by Yasuda, who is first author on the report. In an accompanying editorial, Richard C. Becker, MD, University of Cincinnati College of Medicine, Ohio, describes previous trials of antithrombotic therapy in patients with “active” CAD; such as acute coronary syndromes or recent revascularization; but notes there are “few trials to go by for patients with AF and stable coronary disease.

In patients whose PCI involved complex lesions or involved other high-risk considerations; “I’d be somewhat reluctant to remove the antiplatelet;” he said. “But for the majority of patients; I think AFIRE is reinforcing the concept that you may do well with a NOAC alone.” Further research on the concept is called for; including on whether it applies to NOACs besides rivaroxaban and to clopidogrel at dosages used outside Japan, Ruschitzka said.