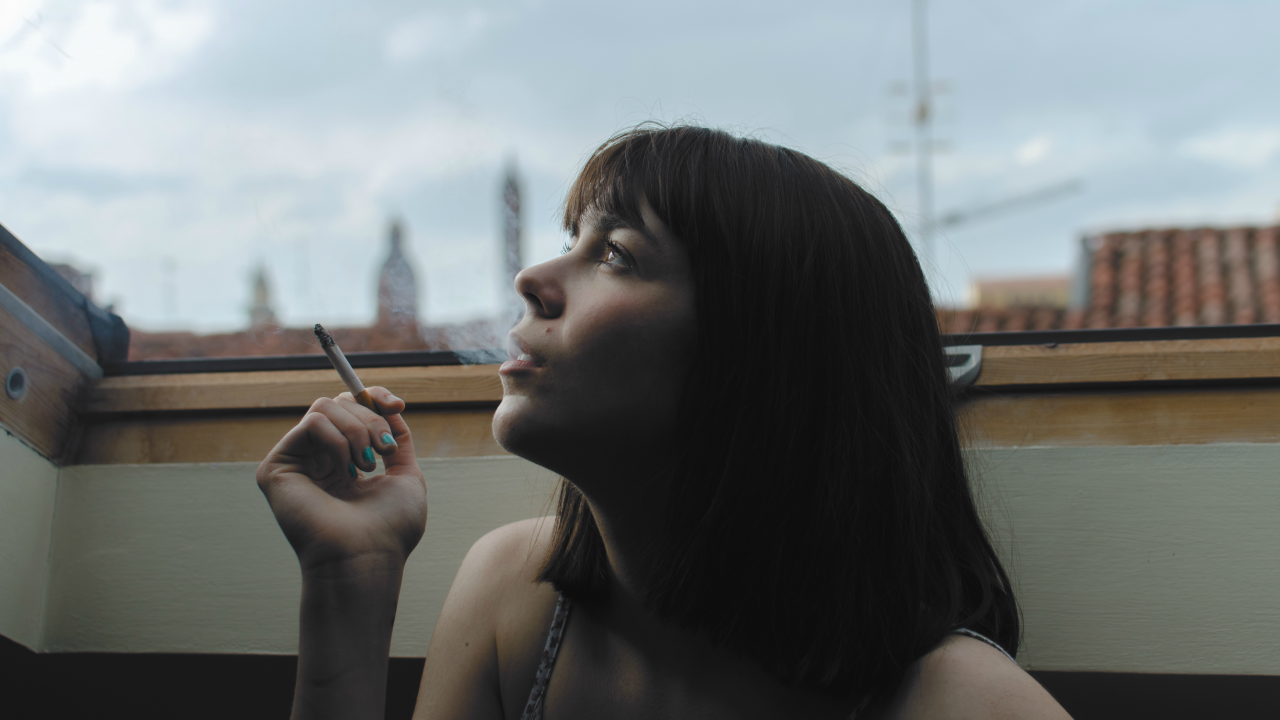 Women With Lung Cancer; In this study patients with transitional-cell carcinoma of the bladder (TCC) are at elevated risk of lung cancer, according to a retrospective study of U.S. data by Israeli researchers. “Smoking is a risk factor for both TCC and lung cancer. This is the first study to show that patients with superficial TCC also have a high incidence of lung cancer, and with an inverse age-dependent time lag to its occurrence that is very short in the older group,” Dr. Nir Peled of Rabin Medical Center, in Petach Tiqwa, told Reuters Health by email.

In a paper online June 17 in Clinical Lung Cancer, Dr. Peled and colleagues note that until now, there were no large studies investigating the coincidence of both types of cancer. To do so, the team examine data on more than 91,000 patients with localized TCC. The standardized incidence ratio (SIR) for all solid tumors was 1.61. Overall for lung cancer, the SIR was 1.98, significantly higher than that for all solid tumors. Moreover, in women the SIR was 2.43, significantly higher than the 1.89 seen in men.

In women with lung cancer, there was a significantly higher percentage of squamous-cell carcinoma, and among men a significantly higher percentage of adenocarcinoma. These findings, say the investigators, were unexpected and “may perhaps point to an increased risk of some smoking related cancers among female smokers.” However, they concede that per-patient smoking information was not available in the data employed.

The five-year incidence of lung cancer was 3.2%, and the 10-year incidence was 5.94%. The corresponding expected rates in a matched sample population were 1.61% and 3.21%. The average time to diagnosis of lung cancer was 3.4 years, and over 80% of lung-cancer cases occurred within five years of TCC diagnosis. For patients aged 40 to 59 years, average time to diagnosis was 4.3 years. In patients aged 60 to 69 years; so this had fallen to 3.6 years and the interval continue to shorten as patients grew older.

“Once independent validation of our findings is available,” say the researchers, “screening guidelines should be updated as soon as possible to include TCC patients as a high risk group,” In light of these findings in TCC, Dr. Peled said that “urologists, family practitioners and pulmonologists; which should be aware of the importance of extending patients’ staging to include chest CT for this specific purpose. In the era of robust data to support screening for lung cancer by low dose CT; so it may suggest another high-risk group that may benefit from this effort.”

Dr. Alexander Kutikov, chief of urologic oncology at Fox Chase Cancer Center, in Philadelphia, told Reuters Health by email, It is intuitive that tobacco smoke is a major risk factor for lung cancer; however, the urothelium the lining that covers the inside of the bladder is expose to tobacco-relate carcinogens in smokers as well.

Many of the agents that are inhale with cigarette smoke are excreted in the urine; so thus bathing the inner lining of the urinary tract. “This link between urothelial carcinoma and lung carcinoma has previously document; also the investigators of the current study confirm it in the administrative SEER dataset. This observation is quite important and is potentially clinically actionable,” Dr. Kutikov said.