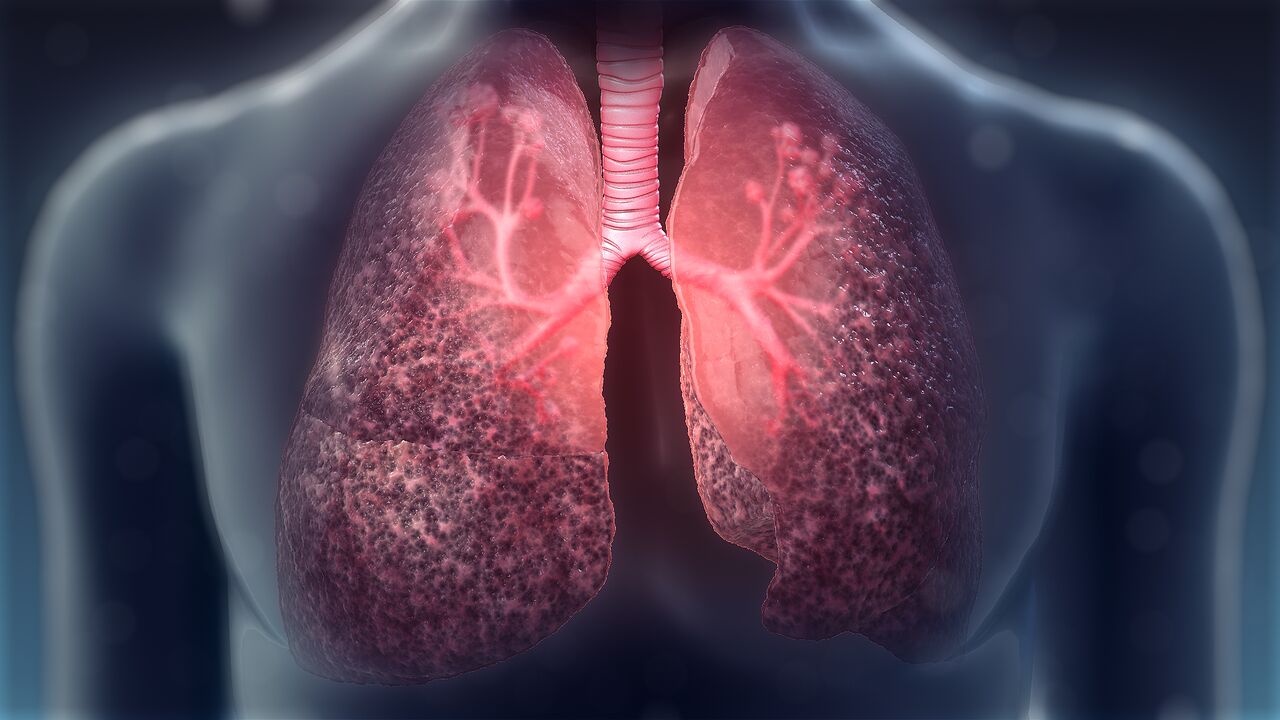 A new study, recently published in Nature Communications;  looked at infections in Danish youth with cystic fibrosis (CF) over a period of 10 years. This is the largest longitudinal study to date of the evolution involving both traits and genes of the disease-causing microbes; that persistently infect young CF patients.

CF patients have a genetic defect that results in dehydrated sticky mucus in the lungs; leading to severe and persistent lung infections often by Pseudomonas aeruginosa. The research shows that within the first two to three years after infection with P. aeruginosa, the bacteria are already adapting rapidly to the environment; growing slower and optimizing their fitness to survive.

Across all of our patients within the first three years; the bacteria on average slow their growth rates significantly and they reduce their susceptibility to ciprofloxacin; a first-line drug in the treatment of CF patients. This means that one should pay extra close attention in this period of time to avoid the infection becoming persistent.

Clinicians usually focus on detecting antibiotic resistance during infections;  this appears to be an effective way to follow the development of short-term acute infections. Antibiotic-resistant bacteria are identified by their ability to survive above a specific concentration of an antibiotic. The researchers saw a rapid increase in the concentration of antibiotics that the bacteria could tolerate. But at the same time; few bacteria achieved detectable antibiotic resistance in the early infection period of CF.
The researchers suspect this pre-resistance adaptation to an underused marker of progression in the infection. This pre-resistance adaptation likely occurs in other persistent infections; such as chronic obstructive pulmonary disease (COPD). Besides looking for antibiotic resistance, clinicians also monitor bacterial mucoidity a trait where bacteria produce a protective, slimy coating, as a marker of a chronic infection.

But according to the new study; bacteria can become persistent and resilient to treatment regardless of the appearance of mucoidity. Other bacterial traits such as the ability to attach to surfaces and aggregate in biofilms hefty structured layers of adherent cells evolve more consistently in these persisting infections than mucoidity and may serve as a better sign of early chronic infection.

“They can see which traits might actually valuable for the clinicians to monitor in addition to antibiotic resistance;” says Lea Sommer, Postdoc at Rigshospitalet and co-first author. The researchers identified these important evolving traits of P. aeruginosa by screening 443 isolates from 39 young cystic fibrosis (CF) patients over a ten-year period and mapping traits adapting in tandem using statistical modeling approaches.

Usually, studies focus on bacterial isolates collected from older CF patients with chronic infections; who have become multi-drug resistant and already have adapted to the human lungs. These results emphasize that trait evolution measurements are important and should not neglect; even though genomic tests are advancing. “In this early phase, the bacteria change a lot and become much more robust, but the doctors do not necessarily see this with current clinical measurements.

Going forward, the researchers wish to find out how adapting bacteria respond to a larger panel of antibiotics that are used to treat patients. Armed with this comprehensive map of evolutionary pathways, clinicians would have a much better chance of categorizing the infection and, hence, take the necessary precautionary steps.

“In the clinic, doctors would potentially able to take a single patient’s bacterial screening data; analyze how this patient responds to the current treatment. As they gain experience with more patients, it will be easier to assess what can done to stop the transition to chronic infection. Thus, this could pave the way for developing more fine-tuned personalized treatments for all patients suffering from continuous persisting infections, such as CF, COPD, and perhaps diabetics with chronically infected wounds.