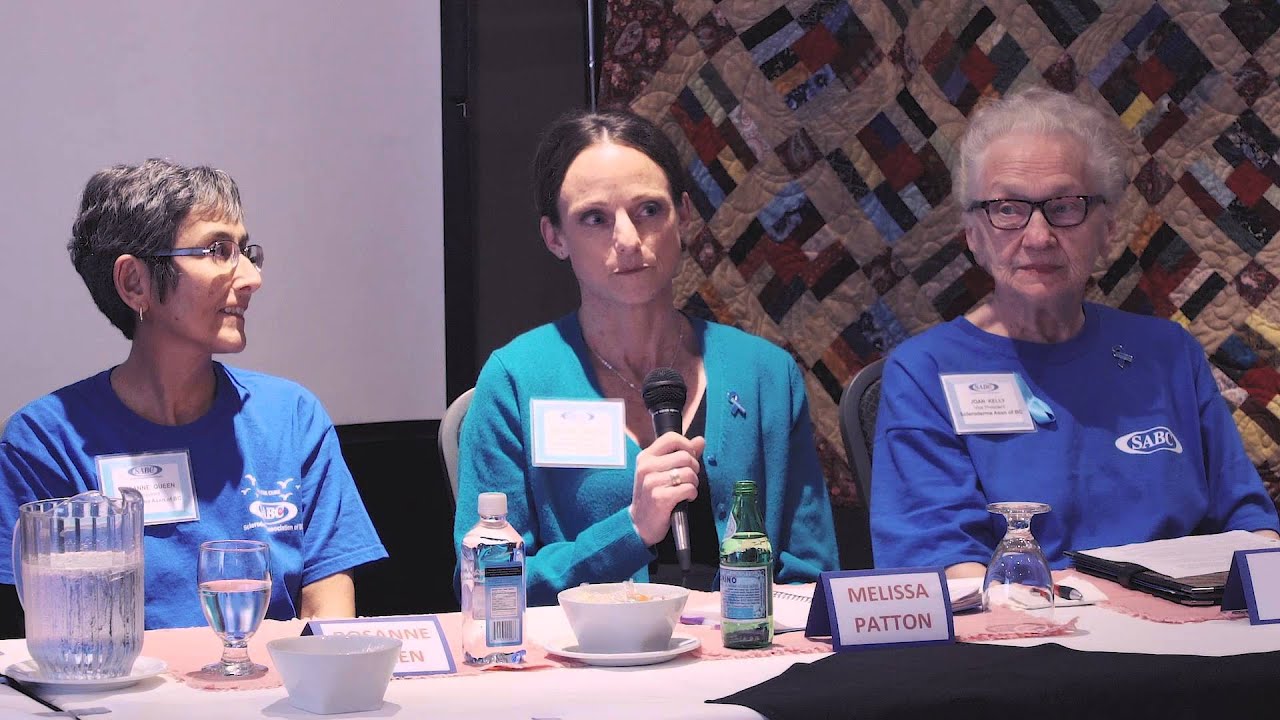 The US Food and Drug Administration’s (FDA’s) Arthritis Advisory Committee has recommended approval of nintedanib (Ofev, Boehringer Ingelheim) for the treatment of systemic sclerosis associated interstitial lung disease (SSc-ILD). The committee voted 10 to 7 that the data did provide substantial evidence of nintedanib’s efficacy for SSc-ILD, and 14 to 2 (with 1 abstention) that the safety profile is adequate to support approval of nintedanib for the treatment of SSc-ILD.

Systemic sclerosis (SSc) is a rare connective tissue disorder; which affecting approximately 100,000 individuals in the United States. Patients with SSc develop widespread fibrosis and vascular abnormalities in the skin, joints, and internal organs such as the esophagus, lower gastrointestinal tract, heart, lungs, and kidneys. They also have an increase risk for morbidity and mortality; with a 10-year survival rate below 70%.

Most deaths are caused by pulmonary fibrosis, pulmonary arterial hypertension, heart failure, or cardiac arrhythmia. The median survival for those who develop SSc-ILD is 5 to 8 years. There are currently no approved treatments for SSc-ILD. “In clinical practice, patients with SSc are treat base on expert-derived recommendations for the management of organ-specific manifestations and empirically with off-label products use for other rheumatic diseases, such as cyclophosphamide,” the FDA explains in a briefing document.

Patients had the option of continuing treatment; hence for a maximum of 100 weeks to gather follow-up safety and efficacy data. Those who completed treatment and a follow-up visit could participate in an open-label; so as long-term extension study (SENSCIS-ON; Study 1199.225), which is ongoing. This meant that nintedanib slow the loss of pulmonary function by 44% in patients with SSc-ILD relative to placebo; the data were publish in the New England Journal of Medicine (NEJM) earlier this year and present at the American Thoracic Society (ATS) meeting in Dallas.

Serious adverse events were distribute evenly between the two groups; 69 patients (24%) in the nintedanib group and 62 patients (21.5%) in the placebo group report serious adverse events. Those that occur more frequently in the nintedanib group include pneumonia (2.8% vs 0.3%), interstitial lung disease (2.4% vs 1.7%), pulmonary arterial hypertension (1.0% vs 0%); also acute kidney injury (1.0% vs 0.3%). With the exception of pneumonia, the differences between groups were mostly the result of small numbers of patients.

“And the fact that it’s been on the market for IPF for 5 or 6 years; also there hasn’t been anything new in post-marketing surveillance is also comforting; also the data that were present are in line with the many drugs that are use for scleroderma,” Thy note in support of his ‘yes’ vote regarding the drug’s safety. Eleven study participants died during the treatment period: 6 in the nintedanib group and 5 in the placebo group. Post-treatment, 4 patients in each treatment group died. Overall, the types of deaths were balance between the two groups throughout the study.

Study participants underwent safety assessments at weeks 2, 4, 6, 12, 24, 36, 52, 68, 84, and 100, and a follow-up visit 28 days after the end of treatment visit. Participants remained in the study until the last enroll patient complete 52 weeks of treatment, for a maximum of 100 weeks. The study drug was discontinued prematurely by 19.4% (n = 56) of those in the nintedanib group and 10.8% (n = 31) of those in the placebo group. Adverse events were the reason for most discontinuations in both groups.