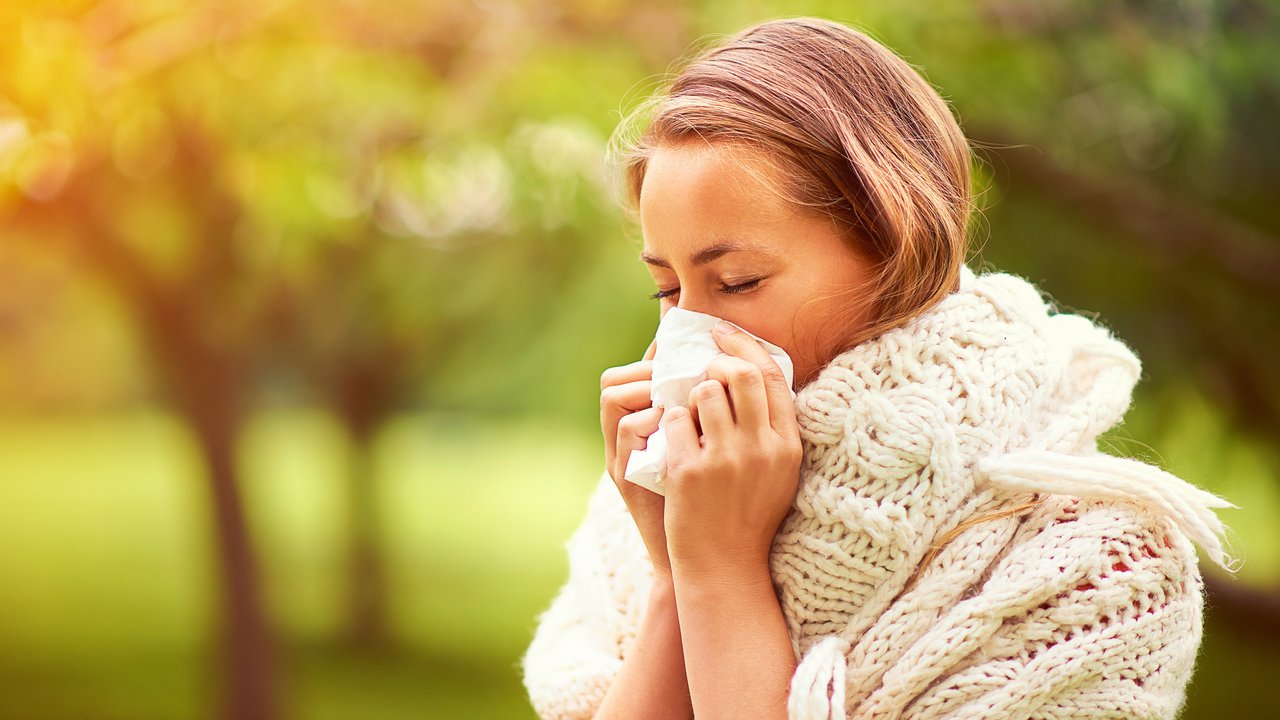 Role of nasal ecosystem; Respiratory tract infections (RTIs), such as pneumonia, are a major global health problem, accounting for ~15% of childhood mortality. These infections are caused by bacteria such as Streptococcus pneumoniae that commonly reside in the healthy upper respiratory tract, where they are embedded in a complex microbial ecosystem, refer to as the microbiome.

Carriage of these so called pathobionts is a prerequisite for disease to develop; so with carriage density being associate with invasive pneumococcal pneumonia; hence although factors governing acquisition and carriage processes vital in RTI pathogenesis are incompletely understood.

Researchers at LSTM, along with colleagues at the University of Edinburgh and the University Medical Center Utrecht have look at the impact of the natural microbial flora or microbiota in the nose and viral co-infection on pneumococcal acquisition in healthy adults. Streptococcus pneumoniae or pneumococcus is the main bacterial pathogen involve in pneumonia, a respiratory tract infection and major global heath problem; so accounting for more deaths in children under five than any other infection.

Using molecular techniques, the team discover that the equilibrium; hence between the microbes in the nose and the host has an impact on pneumococcal acquisition and density; hence in particular when combine with a viral co-infection. The microbial flora also appear to have an effect on replication of the virus itself.

LSTM’s Professor Daniela Ferreira, co-senior author on the paper said: They knew relatively little about the relationship between viral infections and the microbiota. Our model help us to establish a link between baseline microbiota; also colonization with the bacteria which causes pneumonia; shows the way that it is apparently alter with the introduction of a viral pathogen.”

Utilizing the model develop at LSTM the team were able to test; so this by safely inoculating live bacteria in combination with a live virus; which in the form of the readily available nasal vaccine for influenza. Professor Debby Bogaert, University of Edinburgh, is also co-senior author on the paper.

Using this sophisticate human challenge model; so they were for the first time able to identify that different constellations of microbes in the nose are associate with more or less inflammation, viral replication and pneumococcal carriage receptiveness”. Especially, identification of specific microbiota constellations which appear to control viral and bacterial acquisition, and mediate inflammation and infection, might help the design of new preventive or therapeutic strategies for respiratory infections in the future.