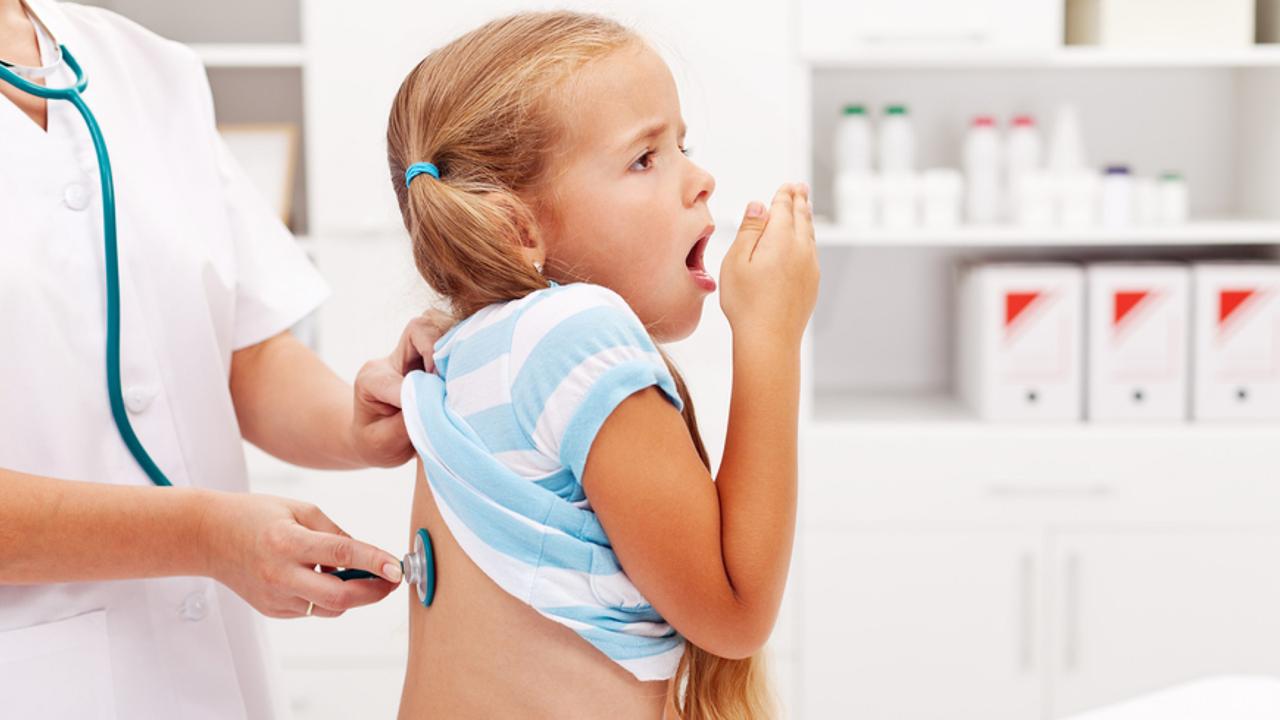 Respiratory Symptom; New research published in Respirology suggests that some respiratory symptoms may predict an earlier death in older adults. Also, such predictions differ by smoking status. In the study of 2087 older Australians with 22 years of follow-up, shortness of breath predicted a shorter life expectancy irrespective of smoking status. Cough in former smokers and wheeze in current smokers predicted shorter life expectancy.

Patients commonly present to health professionals with respiratory symptoms. In Australia, approximately 20% of primary care presentations are respiratory related. Respiratory symptoms, such as cough, phlegm, breathlessness and wheeze, are recognizable to patients and may be markers of underlying chronic disease and mortality risk. The prevalence of respiratory symptoms increases with age.

To our knowledge, this is the first study to present mortality risk; which relate to respiratory symptoms as their impact on remaining LE. Respiratory symptoms are recognizable to patients and may be markers of underlying chronic disease and mortality risk. Using a cohort of older people with lengthy follow-up, we have show this impact on LE graphically and believe there is potential to utilize this to better communicate risk to patients.

Respiratory symptoms of cough, SOB and wheeze; so were commonly report by older people in the ALSA cohort. As would be expected, the prevalence of these respiratory symptoms; which was highest amongst current smokers and lowest amongst never smokers. Symptom prevalence was comparable to those age 75 years or over in the Burden of Obstructive Lung Disease (BOLD) Australia study.

“If older people are experiencing even mild respiratory symptoms; so they may benefit from visiting their general practitioner for further investigations,” said lead author Kate Petrie, of Monash University, in Australia. In conclusion, respiratory symptoms predict mortality in older people, and are influence by smoking status.

Former smokers with a cough and current smokers with a wheeze; which may benefit from further investigations and management; so as these symptoms predict lower LE despite adjusting for covariates. SOB predict shorter LE irrespective of smoking status and should be investigated.

Further research into the use of remaining LE to communicate risk; so create consumer awareness and as a potential motivator to adopt lifestyle changes such as quitting smoking and pharmacological interventions is necessary to determine the applicability of this approach in improving health outcomes.