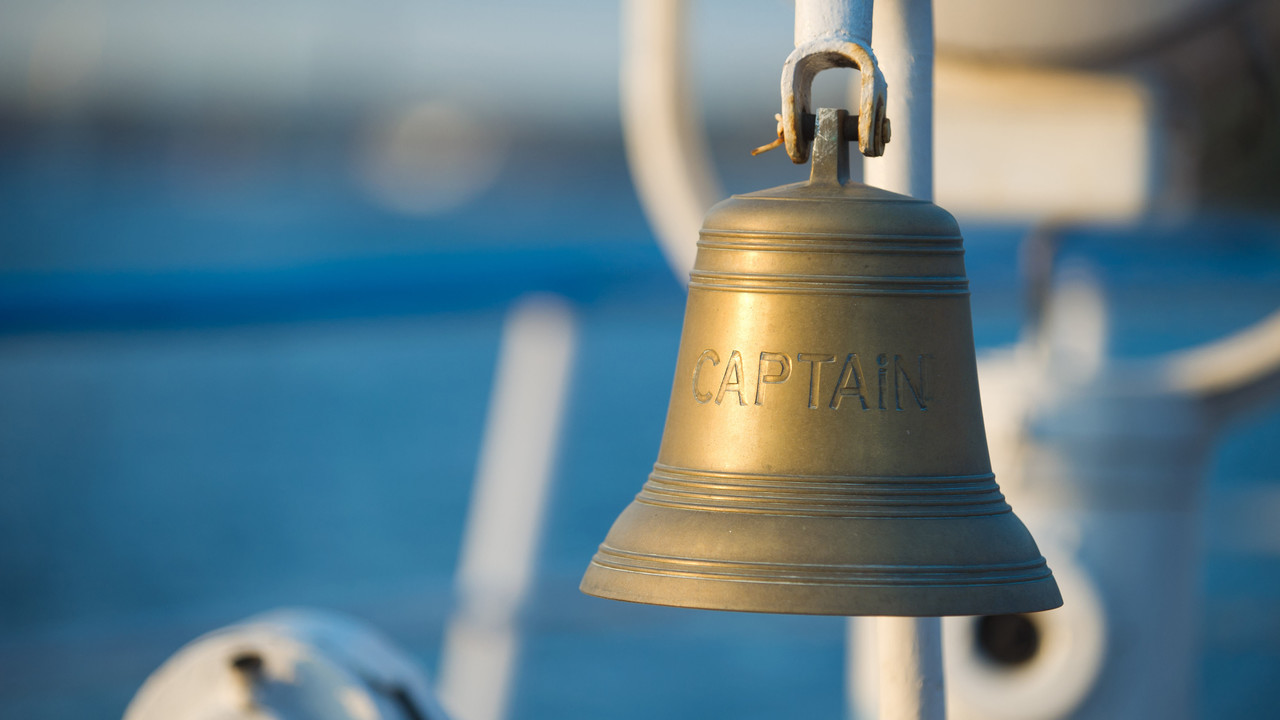 Following coronary artery bypass grafting (CABG) surgery, compliance with incentive spirometer use was improved by the SpiroTimer, an add-on use tracking device that sounds a reminder bell, researchers say. In an April 10 online paper in JAMA Surgery, Dr. Adam E. M. Eltorai of Brown University, Providence, Rhode Island, and colleagues note that to reduce atelectasis, incentive spirometers work to open alveoli through sustained maximal inspiration.
The approach is routinely prescribed, they say, but “its effectiveness has yet to be demonstrate; so largely because of the inability to reliably track use adherence. In a randomize trial, 160 patients undergoing CABG had Spiro Timers attached to their spirometers. They were randomized to “bell on” or control “bell off” groups. The baseline medical and motivation-to-recover characteristics of the two groups were similar, although the control group had more smokers.

In the bell-on group, the bell sound every hour (the clinically suggest use frequency); hence to remind patients to employ the device. To avoid sleep disruption, the Spiro Timer was turn on each morning and continue to record; so use until bedtime between 8 and 9 pm. The standard nursing incentive spiro meter orders were to simply remind patients every four hours to use the device.

In total, 145 patients complete the study per protocol. The mean number of daily inspiratory breaths was 35.4 in the bell-on group compare to 17.1 in the bell- off control group. The percentage of record hours with at least one or more inspiratory breaths was also more than double in the intervention group (58.2% versus 27.5%). There were no differences between those undergoing elective and nonelective surgery.

In patients undergoing nonelective procedures; hence bell on reduce the median postoperative length of stay (6 days versus 7 days) and intensive care unit stay (3 days versus 4 days). Also, the mean atelectasis severity scores for the final chest radiographs before discharge were significantly lower for the bell-on than bell-off group. The bell-on group mortality at 6 months was zero compare to 9% in controls.
The researchers conclude, “With the reminder, incentive spirometry appears to be clinically effective when use appropriately. In an editorial; Dr. Danny Chu and colleagues at the University of Pittsburgh School of Medicine; so note that the SpiroTimer does seem to improve compliance with a therapy that many believe; hence decreases respiratory complications and promotes rehabilitation and discharge following any operation.

Developing a device for easily measuring

The authors, they conclude “are to be congratulate for developing a device for easily measuring and increasing adherence to incentive spirometer performance. However, we believe that larger clinical trials that are power to detect important clinically significant end; so points between well-balance groups will be require to determine if the cost and use of such a device is justified.

Commenting by email, Dr. Davide Cattano of the University of Texas Health Science Center at Houston told Reuters Health that incentive spirometry “has confront by mix evidence of effectiveness; so in my opinion it is a great tool for pulmonary rehabilitation; so even if it can be surpass by other techniques, it is cheap and available… at the bedside.

Dr. Cattano, a professor of anesthesiology who has conduct research in the field; so note that there is an ongoing need for pulmonary rehabilitation to be utilized. Incentive spirometry, he concluded, “is a first line. Assist (spirometry) may even be more effective. Pathways to increase adherence and effective performance need to be investigate.