Reducing Lung Damage Due To The Body’s Immune Response 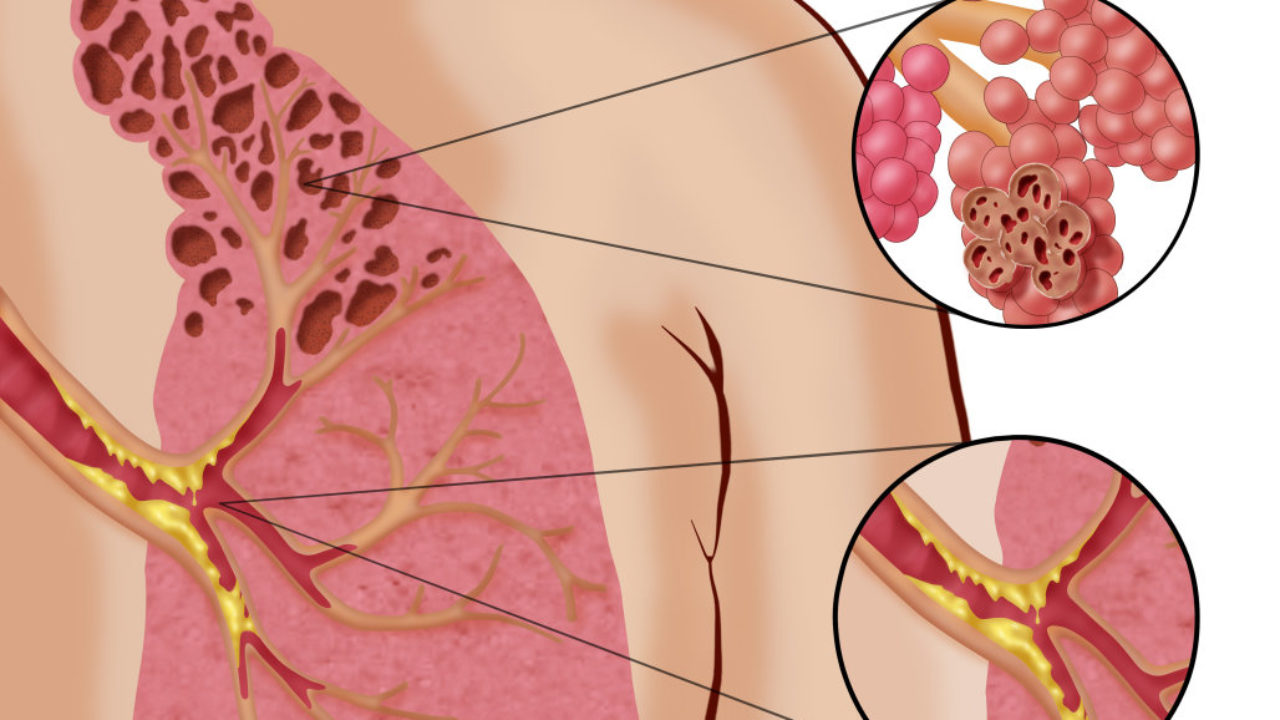 Lung Damage; Drs. Donna Senger, Ph.D., Paul Kubes, Ph.D., and Stephen Robbins, Ph.D. have discovered a new way to stop harmful inflammation in the lungs due to sepsis and injury. “This work demonstrates the power of collaboration in solving complex health issues to benefit patients,” says Robbins, a professor in the departments of Oncology, and Biochemistry & Molecular Biology and Scientific Director of the CIHR Institute of Cancer Research.

“The research involved teams from 10 laboratories, nine at UCalgary with investigators from the Arnie Charbonneau Cancer Institute and the Snyder Institute for Chronic Diseases.” One in 18 deaths in Canada is connect to sepsis. It occurs when the body is fighting off severe infection. The immune system goes into overdrive sending white blood cells to clear up the infection.

Sepsis is not the only condition that leads to an unhealthy collection of white blood cells in the lungs. Inflammation caused by injury, and other diseases, can also create this harmful response. Acute lung injury is a leading cause of death in critical care in Canada. The collaboration began about 15 years ago. It was a project based on a similar premise; with two distinct problems to solve. The researchers wanted to know what was causing some cells to bind in the lungs.

Senger and Robbins are cancer biologists and were investigating how cancer metastasizes. They knew that some cancer cells target the lungs and somehow stay there and grow. Many people with cancerous tumours do not die from the primary tumour, but rather from where the cancer metastasizes. Meanwhile, Kubes, a specialist in inflammation was investigating why white blood cells collect in the lungs. In conditions like sepsis, victims often die from the body’s response to the illness, not from sepsis itself.

With this knowledge, the researchers have found a similar process that occurs in the liver. They’ve now patented two drug-like molecules that can prevent lung and liver damage due to inflammation. While all of the research to date has been performed on mice, a phase I clinical trial is underway to begin human testing. The researchers are also applying the findings to cancer metastasis in hopes this new understanding could lead to treatments to stop cancer cells from spreading in the body and targeting the liver and lungs.

“The molecule we discovered binds to both white blood cells and certain cancer cells,” says Senger, a research associate professor in the Department of Oncology. “We’ve developed a way to stop the white blood cells from binding and moving into the tissue. Now, we’re hoping to find a solution to prevent cancer cells from spreading to these organs.”