Pain In These Parts When Breathing Indicates Lung Cancer 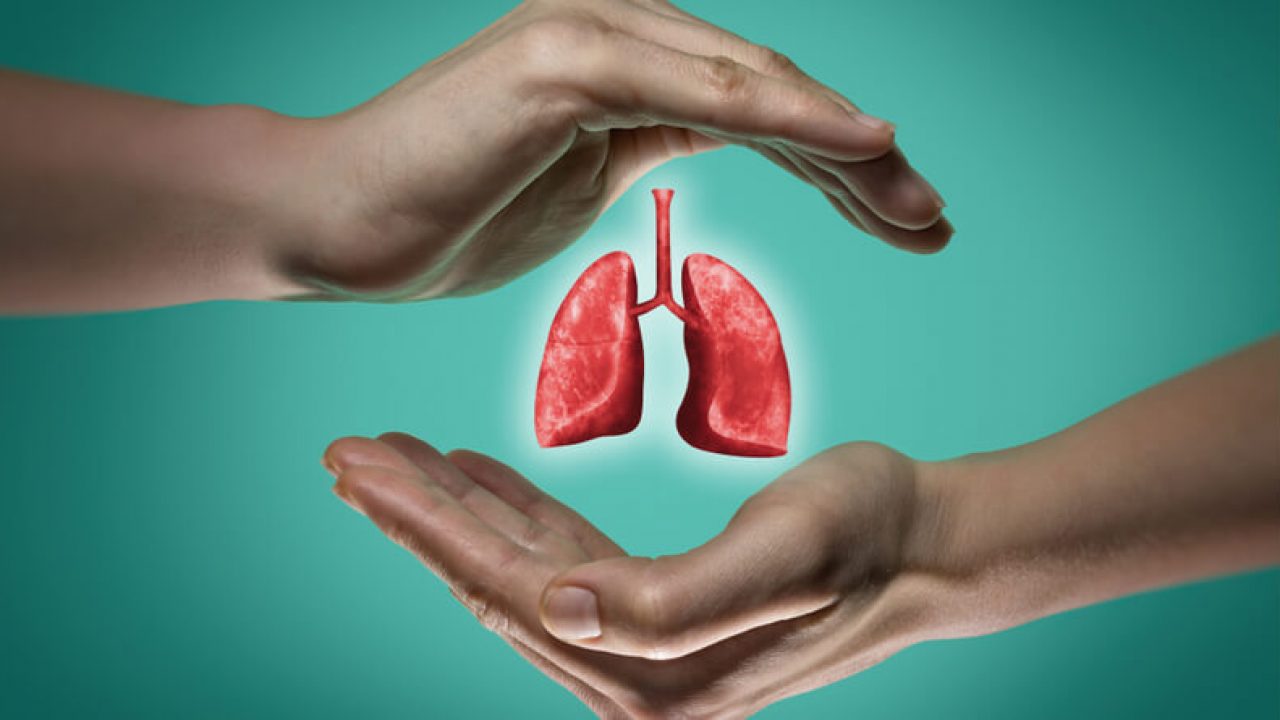 Breathing problems; Lung cancer is also known as lung carcinoma and is a malignant lung tumour characterised by uncontrolled cell growth in tissues of the lung. This growth can speed beyond the lung by the process of metastasis into nearby tissue or other parts of the body. The vast majority of cases of lung cancer are due to long-term tobacco smoking. Around 10-15% of cases occur in people who have never smoked though. Most lung cancers do not cause any symptoms until they have spread. Noticing a pain in these body parts could mean you are at risk.

For a person worried if they might be developing lung cancer, seeing your GP when first noticing symptoms is crucial. If the cancer is diagnosed at an earlier stage; then treatment is more likely to be effective. A common symptom of lung cancer is feeling a pain in the chest, back or shoulders when breathing. These pains could also arise when laughing or coughing. As the cancer develops the pain in the chest, back or shoulders becomes more severe or intense.

Other symptoms to look out for include new coughs. Experiencing a new cough that is persistent or worsens; or a change in an existing chronic cough, or a cough that produces blood are warning signs of lung cancer. The American Cancer Society said: “The most common symptoms of lung cancer are hoarseness, weight loss and loss of appetite, shortness of breath, feeling tired or weak, infections such as bronchitis and pneumonia that doesn’t go away, or a new onset of wheezing.

“If lung cancer spreads to distant organs, it may cause bone pain, nervous system changes, yellowing of the skin, and lumps near the surface of the body due to cancer spreading to the skin or to lymph nodes.” Less common symptoms of lung cancer include swelling in the face or neck, difficulty swallowing or pain while swallowing; also changes in the appearance of fingers, known as finger clubbing. The NHS said: “Lung cancer mainly affects older people. It’s rare in people younger than 40, and the rates of lung cancer rise sharply with age.

Lung cancer is most commonly diagnosed in people aged 70-74. Although people who have never smoked can develop lung cancer, smoking is the main cause, accounting for over 85 per cent of cases. This is because smoking involves regularly inhaling a number of different toxic substances.” If you suspect you may be developing lung cancer or know someone who is, it’s important to speak with your GP. If you do smoke, ask your GP about ways to help quitting the habit. There is support available at your local stop smoking service.