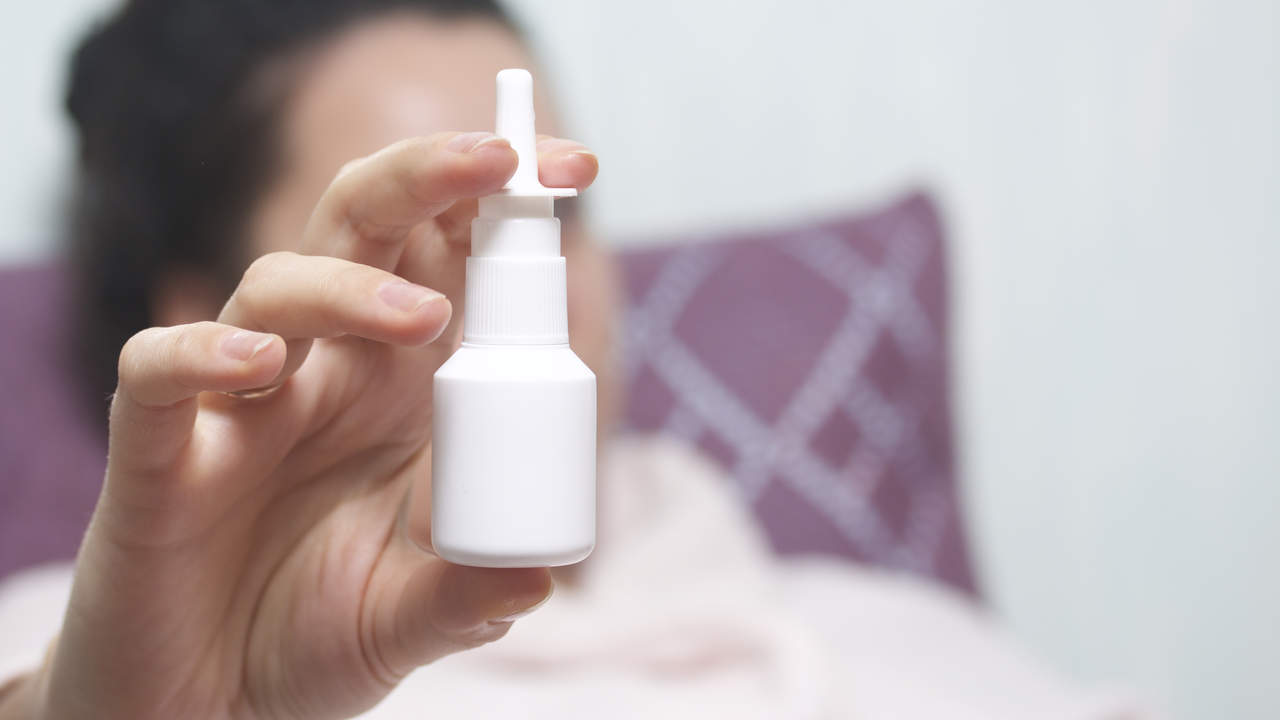 The company says “their inhale DPM [dry powder mannitol] product will improve mucus clearance in patients with CF due to the osmotic properties of mannitol remaining in the extracellular compartment to cause an outflow of water into surrounding tissues, and thus reduce the thickness and stickiness of CF mucus secretions,” according to the FDA’s briefing document.

CF is an orphan disease and effects approximately 30,000 people in the United States. There are medications to treat its symptoms and sequelae; but treatment involves multiple time consuming therapies and treatment adherence can be a problem with some patients. No FDA approve products work the way DPM for inhalation does; hypertonic saline may work similarly but it is not approve by the FDA.

The PADAC vote against recommending mannitol inhalation powder for patients aged 6 years and older on Jan. 30, 2013, citing insufficient evidence of efficacy and safety concerns including hemoptysis in children younger than 18 years. On March 19 of that year, the FDA recommend the company (Pharmaxis) conduct an additional trial for the drug to be approve. The FDA later recommend limiting that trial to adult patients out of concern regarding hemoptysis in children.

The study randomly assign 350 patients in a 1:1 ratio to receive either DPM 400 mg twice daily or a match control for 26 weeks. Patients were allow to continue all CF-relate medications except inhale hypertonic saline and oral nonselective beta-blockers. Inhale mannitol can cause bronchospasm; therefore, patients were require to pass a mannitol tolerance test to be eligible for the study.

Secondary endpoints for study 303 differ from studies 301 and 302 and include force vital capacity (FVC); so time to first protocol define pulmonary exacerbation (PDPE); also number of days on antibiotics as a result of PDPE, number of days in hospital for PDPE, and rate of PDPE.

Overall, the most frequently report adverse events in the studies; which include condition aggravated, cough, headache, hemoptysis, URTI, nasopharyngitis, and oropharyngeal discomfort. Que was less certain about the drug’s safety than she was about its efficacy, saying, “they just need to see more data. There was a clear consistent signal showing that there might be harm; so they want to make sure that before moving forward; so they see more about which patient population might be affect.