Non Small Cell Lung Cancer Have No Recourse Than Chemotherapy 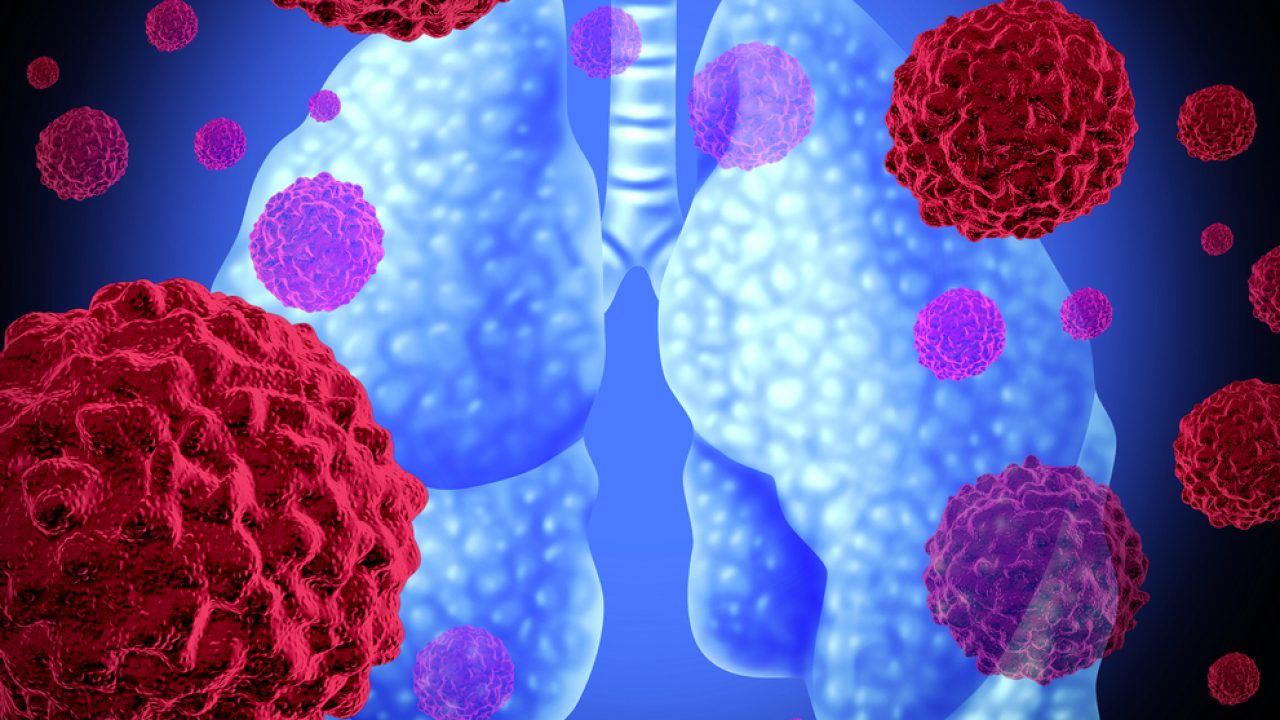 Non small cell lung cancers; For certain lung cancer patients with little choice other than chemotherapy, new findings detailed in a Salk Institute study might eventually help identify drugs that can offer a better treatment option. “There is no effective treatment right now,” said Laura Rodon, a postdoctoral researcher at the Salk Institute, referring to non-small-cell lung cancer. “Our work opens up a new window in a sense.”

Rodon’s research on brain tumors at the Vall d’Hebron Institute of Oncology in Spain led her to the lab of Marc Montminy, professor and J.W. Kieckhefer Foundation chair at the Salk Institute. Since 2013, the two have study how CREB; so a type of molecule that binds to DNA to alter gene transcription, plays a role in cancer growth. CREB and the relate CRTC2 are active in approximately 20% of non-small-cell lung cancer tumors, Montminy said, and can lead to lung cancer that eventually causes cancer in other tissues.

The five-year survival rate for non-small-cell lung cancer ranges from 60%; if the cancer has not spread beyond the lung to 6% if it has spread to other parts of the body, according to the American Cancer Society. “Any insight that helps this subset of patients is a major advance,” Professor Reuben Shaw, director of the Salk Cancer Center, said in a statement. Their study, which include five other authors from the Salk Institute; was publish in Science Advances on July 24.

The Montminy and Shaw laboratories had studying the role of CREB in patients who have diabetes. Montminy said he credits Salk for encouraging collaborations “that make it very easy to do studies like this; so that require people with different expertise to work together.” “In general, papers that really have a strong input tend to involve multiple labs because; they bring in different strengths,” said Montminy, who has been with the Salk Institute since 1999.

The next step is to identify drugs that might be able to interfere; so with CREB or CRTC2 in patients who have non-small-cell lung cancer. Once potential drugs are identified, there will be a meticulous process of vetting each one for the side-effects they might cause in patients. The timeline to complete that process and make those drugs available to patients is to be determined.