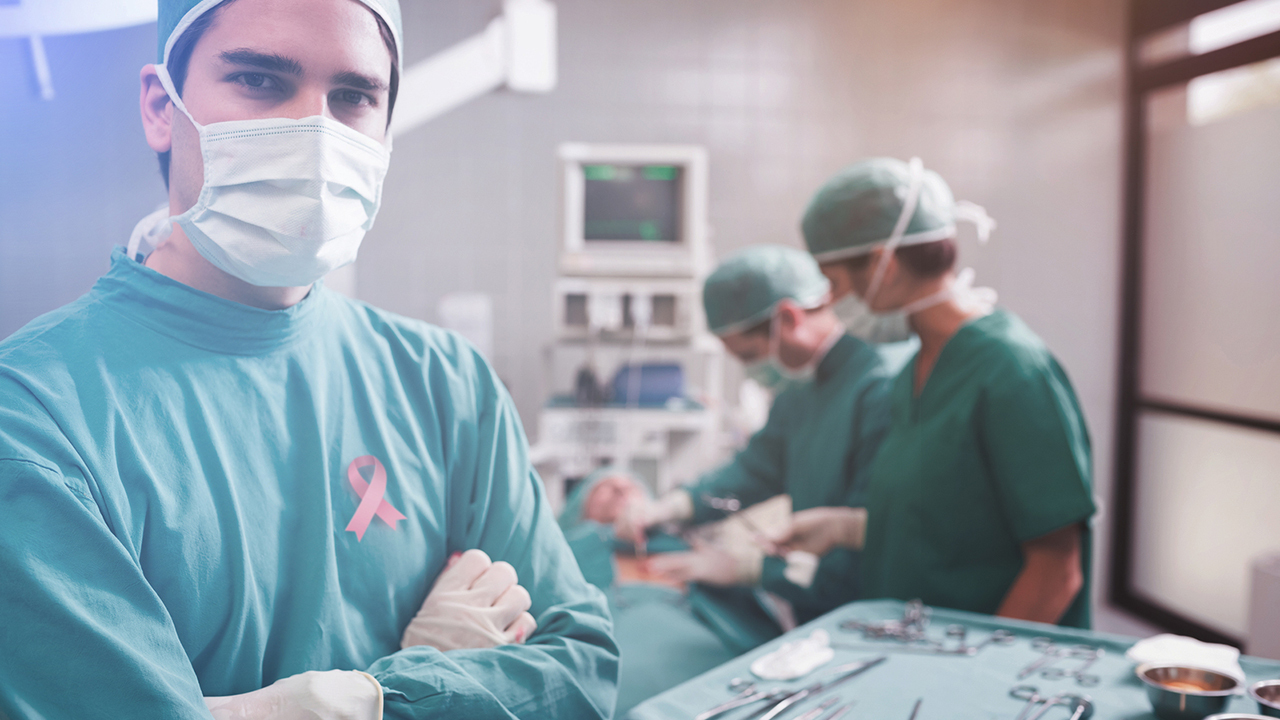 According to a new study, an ultrasonic vessel sealing device can improve patient outcomes by reducing the incidence of thoracotomy conversion for VATS/robotic anatomical lung resection. The trial, which include patients in the United States, United Kingdom, and Canada, is the first to evaluate the use of ultrasonic sealing for lobectomy, the most common thoracic surgical procedure.

Preventive, or prophylactic, surgery is use to prevent or lower the risk of developing certain types of cancer. It is done before cancer develops. The surgeon removes tissue that is not yet cancer but has a higher chance, or risk, of becoming cancer. For example, precancerous conditions are changes to cells that make them more likely to develop into cancer.
If you have an inherit condition that puts you at high risk for developing a certain type of cancer, your healthcare team may offer preventive surgery. The surgeon may remove large amounts of tissue or an entire organ to help lower your risk of developing that cancer. For example, some women who have a very high risk of developing breast cancer may choose to have one or both breasts remove before cancer develops.

Technology device trials in thoracic surgery are uncommon; hence with this study being the first intraoperative device study in more than 20 years. 150 patients plan for VATS/robotic anatomical lung resection in seven centers were enroll. PA Branches of 7mm or less were seal and divide with an ultrasonic energy vessel-sealing device.

The remainder of the lobectomy was perform according to surgeon preference. A total of 424 PA branches were divided; 239 with the ultrasonic vessel sealing device, 181 with endostaplers, and 4 with endoscopic clips. Intraoperative, in-hospital, and 30-day post-operative bleeding and complications were observe. 1.3% of the PA branches divide with the ultrasonic vessel-sealing device and 2.2% of PA branches divide with endostaplers bled intraoperatively.
Hence among the patients with seal failures; so one patient require conversion to thoracotomy for vascular repair in the ultrasonic energy group. There was no postoperative bleeding from divide PA branches with either sealing method. One patient was re-operate for hemothorax from a bleeding bronchial artery. Mean and median length of stay was 4.1 and 3.8 days, respectively. There was no mortality at 30-days.
Preliminary results appear to show that use of an ultrasonic sealing device can decrease the rate of conversion to thoracotomy, resulting in safer and less-invasive procedures. So lead author, Moishe Liberman, MD, Ph.D., of the Division of Thoracic Surgery, University of Montréal, explains. Hence by promoting less invasive procedures; they promote quicker healing and reduce risks, resulting in improve outcomes for patients.