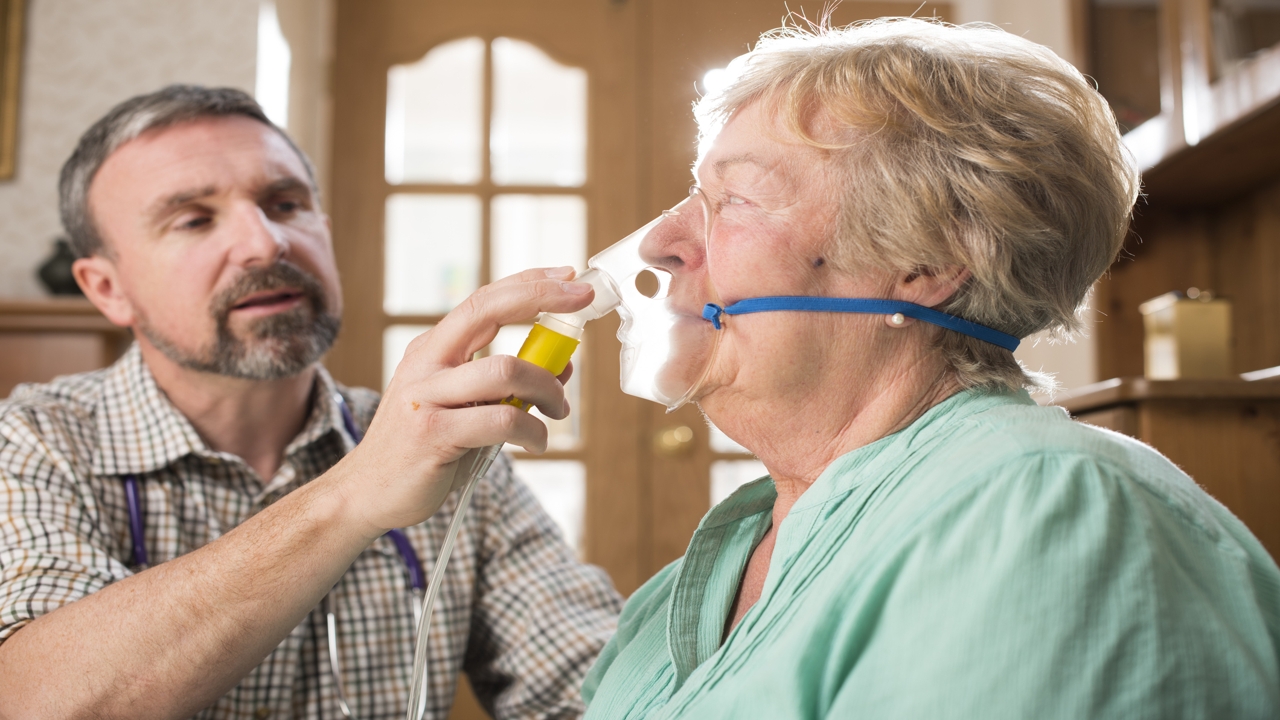 “Home Oxygen Therapy for Children: An Official American Thoracic Society Clinical Practice Guideline” makes specific recommendations for treating chronic hypoxemia in children with cystic fibrosis bronchopulmonary dysplasia, sleep disturbed breathing, sickle cell disease; pulmonary hypertension with and without congenital heart disease and interstitial lung disease.
Home oxygen is often needs for children with chronic lung and pulmonary vascular diseases; medical director of the Advanced Lung Disease Program at Nationwide Children’s Hospital in Columbus, Ohio, and co-chair of the working group organized by the ATS Assembly on Pediatrics.
“However, there is a striking lack of empirical evidence regarding its implementation, monitoring and discontinuation in children. These guidelines, developed by a panel of highly respected experts; offer an evidence-based approach to using home oxygen to benefit pediatric patients.”
The 22-member guideline panel of experts in pediatric and neonatal medicine, respiratory therapy, nursing, and population health, as well as parents, wrote that chronic hypoxemia can lead to pulmonary hypertension; delays in cognitive and behavioral development, poor sleep and stunted growth.

Before making their recommendations, the panel reviewed available studies and other clinical practice guidelines. They relied heavily on their own clinical experience because of the paucity of high-quality studies. The panel noted that in some instances; studies to test the benefit of oxygen therapy would never conduct because it would likely deem unethical to withhold oxygen from study participants.

The panel rated the strength of study findings, along with the certainty of the panel’s recommendations, using the GRADE (Grading of Recommendations, Assessment, Development and Evaluation) system. When the panel relied heavily on their clinical observations, rather than systematic studies; GRADE required them to make their recommendations with “very low confidence.” In summary, the guideline recommendations are:

For patients with pulmonary hypertension with congenital heart disease complicated by chronic hypoxemia, supplemental oxygen will impact hemodynamics and physiology; they recommend that home oxygen therapy NOT initiated in these children; regardless of previous reparative or palliative congenital heart surgery; until there has been consultation with a pediatric pulmonologist or cardiologist who has expertise in the management of pulmonary hypertension in this clinical setting.

1.So for the patients with interstitial lung disease complicated by severe chronic hypoxemia; But they recommend that home oxygen therapy prescribed (strong recommendation, very low-quality evidence).
2.For patients with interstitial lung disease who have mild chronic hypoxemia and either dyspnea on exertion or desaturation during sleep or exertion; they suggest that home oxygen therapy prescribed (conditional recommendation, very low-quality evidence).
3.Other factors. The decision should also based on “reassuring objective measures of oxygenation.”
“Ability to utilize home oxygen therapy in children;” said Dr. Hayes, who is also medical director of the Lung and Heart-Lung Transplant Programs at Nationwide Children’s. “Specifically, In conclusion, research should address the relationship between oxygen saturation levels and growth and development as well as identifying best practices for weaning and discontinuing home oxygen therapy.”