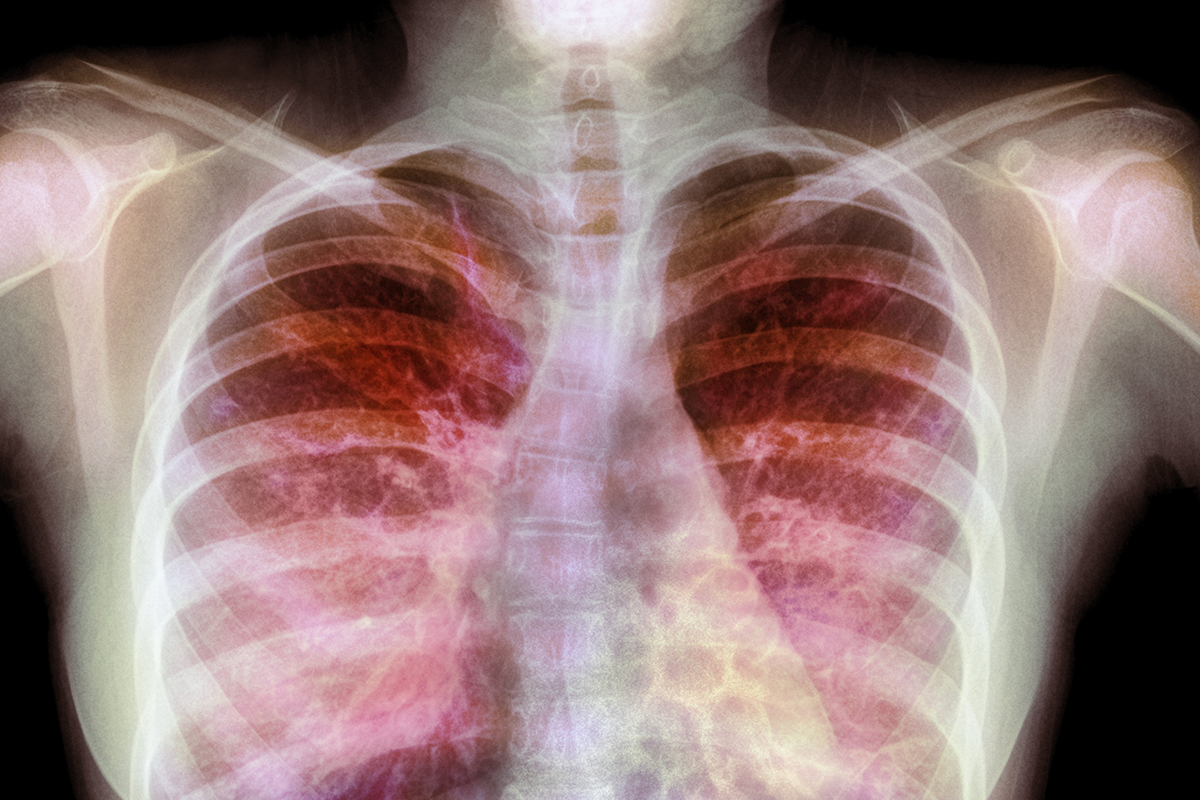 There are few treatment options for the 70,000 cystic fibrosis patients worldwide, who rarely live beyond 40 and possess a defective gene that leads to the build-up of thick mucus which clogs the lungs and other organs, often triggering inflammation.

The company is considering private financing, a public offering and possible financial support from the Cystic Fibrosis Foundation ahead of a late-stage study set for the second half of 2019, Chief Executive Officer Greg Duncan told Reuters.

The drug, acebilustat, reduced pulmonary exacerbations, or an acute worsening of symptoms, by 34% in patients with a mild form of the disease, which represent an estimated three-quarters of the total affected population, Celtaxsys said. However, after 48 weeks, patients on the anti-inflammation treatment did not show a difference in lung function versus those on placebo.

A regulatory approval is contingent on proving the treatment's effectiveness in either reducing pulmonary exacerbations or improving lung function and the next trial is likely to focus on the former, the Atlanta-based biotech company said.

The Cystic Fibrosis Foundation contributed $8 million to Celtaxsys' mid-stage study, which tested two doses of the once-a-day oral medicine in 200 patients. Currently, Vertex Pharmaceuticals Inc is considered the leader in developing treatments for cystic fibrosis and has three approved drugs on the market.