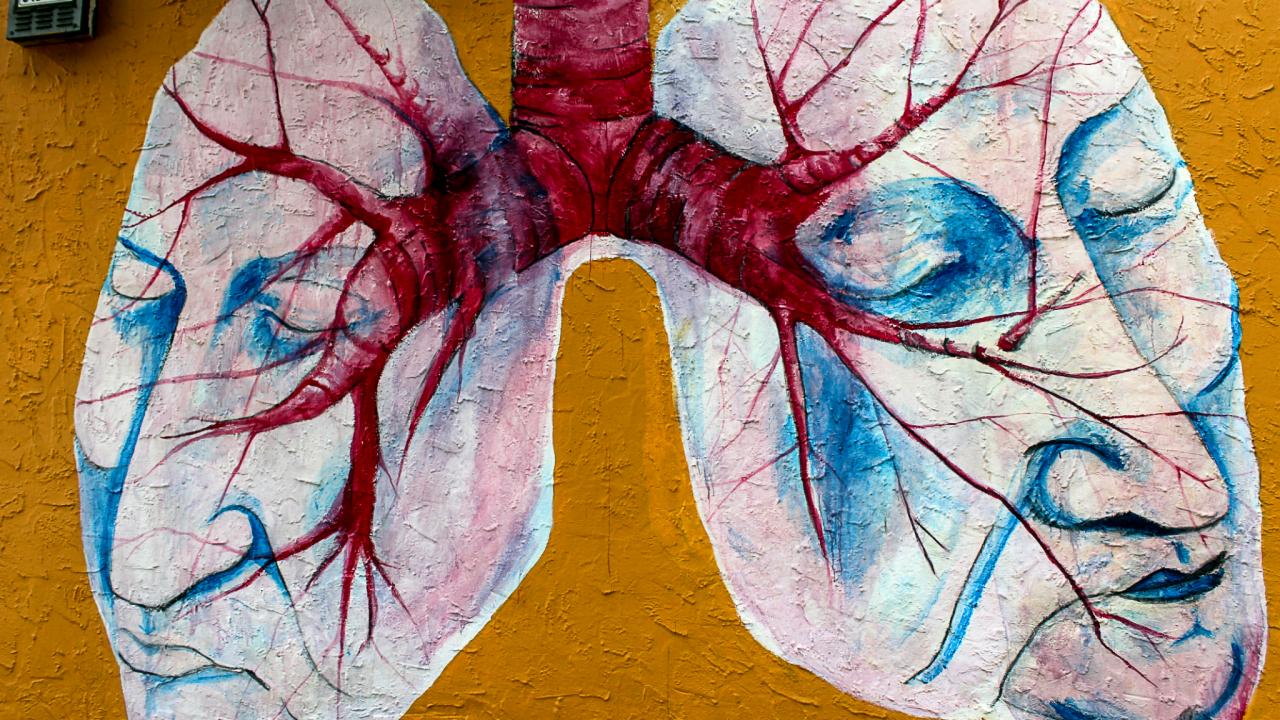 When the body is fending off an infection, there are changes in temperature, pH balance, and metabolism. Yale researchers wondered if yet other factors might come into play, and in a recent study; confirmed that mechanical forces also influence the immune response. The research team explore the matter by focusing on studies of the lungs where breathing creates pressure inside tiny airs sacs called alveoli.

Immune response in the lungs

Homeostatic host physiology shows substantial changes over the course of an immune response. In the context of inflammation, the microenvironment experiences robust alterations in temperature; oxygen availability, pH40, osmolarity and nutrient availability, which can direct distinct immunological responses.

Immune cells can therefore tailor their response not only to the pathogen they are expose to or the pattern recognition receptors (PRRs) that are activate; but also using a number of microenvironmental sensors simultaneously to enable a precise immune response that is optimized to a specific microenvironmental challenge. Although there has been progress in research on myeloid responses to PRR signalling and the sensing of fluctuations in the aforementioned environments; relatively little is about the contribution of force and pressure to innate immunity.

Immune cells recruited to highly mechanical organs, such as the lung, are expose to both tonic and dynamically changing mechanical cues. For example, innate immune cells experience shear stresses in the circulation during extravasation; membrane deformation during the transmigration process and cyclical hydrostatic pressure (CHP) once they are fully infiltrated into the lung.

With a custom-built pressure chamber, they mimicked the mechanical forces inside that environment and observed how immune cells respond. In a separate experiment, they studied mice modified to lack a gene, PIEZO1, which links mechanical forces to biological signals. After exposure to bacteria, the animals showed reduced ability to stimulate immune cells that fight off infection.

The results show, for the first time, that force and pressure in the lungs alter the way that immune cells respond to infection. This novel finding might explain, in part, why lung diseases that stiffen tissue; such as lung fibrosis, are hard to treat. While more research is needed; investigators could use this insight to develop therapies that target PIEZO1 in order to boost immunity in the lungs.

The research, published online in Nature; was led by graduate student Angel Solis in the lab of Yale immunologist Richard Flavell. In sum, our work shows that mechanical stimulation alone, even in the absence of classical PRR signalling; results in innate immune activation. This work identifies force as a parameter that alters immune-cell function, and is probably relevant in other cells, organs, diseases and
immunological processes.