Lung Cancer Screening May Mean Fewer Deaths From The Disease 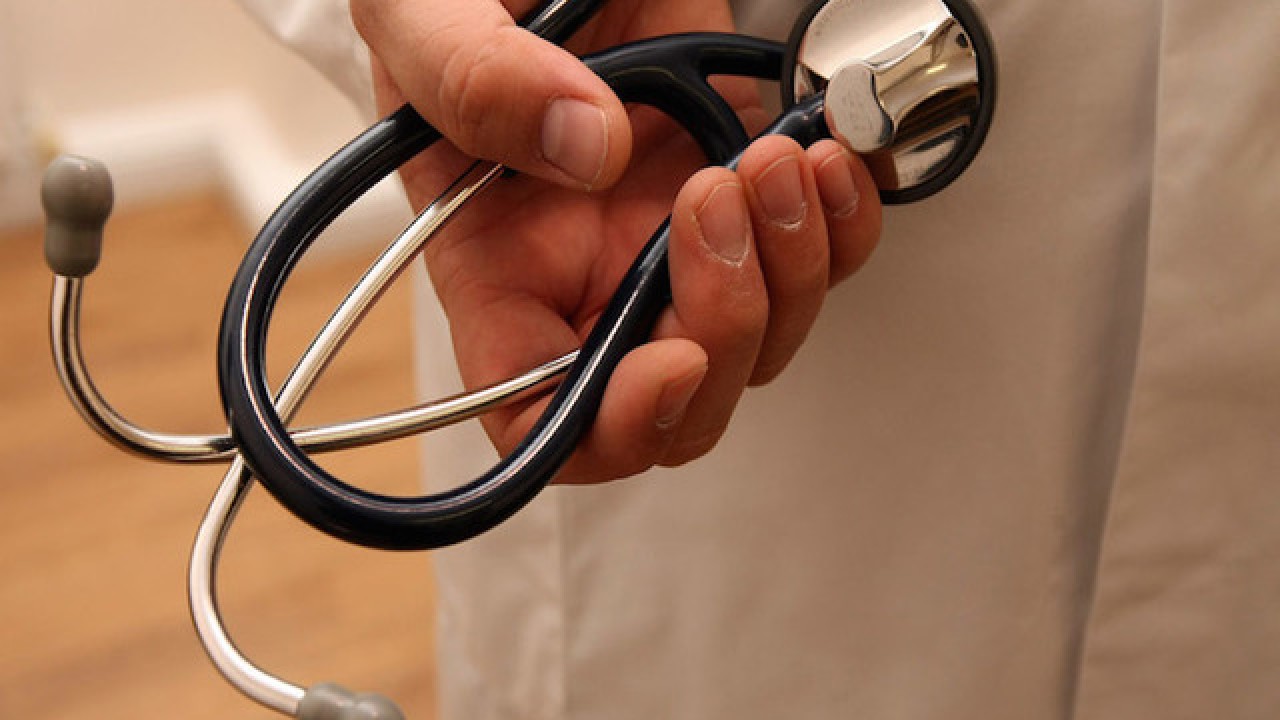 The newer form of lung cancer screening may mean fewer deaths from the disease, a new study contends. Using low-dose compute tomography (LDCT) instead of X-rays help reduce lung cancer deaths in current and former smokers, the study authors said. “Lung cancer is the leading cause of cancer death worldwide, and early detection and treatment through screening with low-dose compute tomography has been investigate as a potential means of reducing lung cancer deaths for more than two decades,” said study author Paul Pinsky, from the U.S. National Cancer Institute.

A lung cancer screening test can suggest that a person has lung cancer when no cancer is present. This is called a false-positive result. False-positive results can lead to follow-up tests and surgeries that are not need and may have more risks. A lung cancer screening test can find cases of cancer that may never have cause a problem for the patient. This is called overdiagnosis. Overdiagnosis can lead to treatment that is not needed.

“This study adds further weight to the notion that CT screening is effective,” Pinsky said in a news release from the International Association for the Study of Lung Cancer. In 2011, the National Lung Screening Trial (NLST) first report that the risk of lung cancer death in these high-risk patients was 20% lower when screen with LDCT annually for three years, compare with chest X-ray screening. That trial include more than 53,000 patients across the United States.

Multiple sclerosis (MS) symptoms come and go. One day you’re fine; but the next you may be too tired to get out of bed. Lots of things can affect the way you feel, from the weather The new study an extend analysis of patients in the NLST who were follow after the 2011 results were publish confirms the original findings, the researchers said.

The follow-up study was publish online recently in the Journal of Thoracic Oncology. The new study also reaffirms findings from another trial, which find that LDCT screening led to a 26% reduction in lung cancer deaths in men and a 39% reduction in women. The initial NLST study monitor deaths for a median of 6.5 years. The follow-up study extend that to 12.3 years.