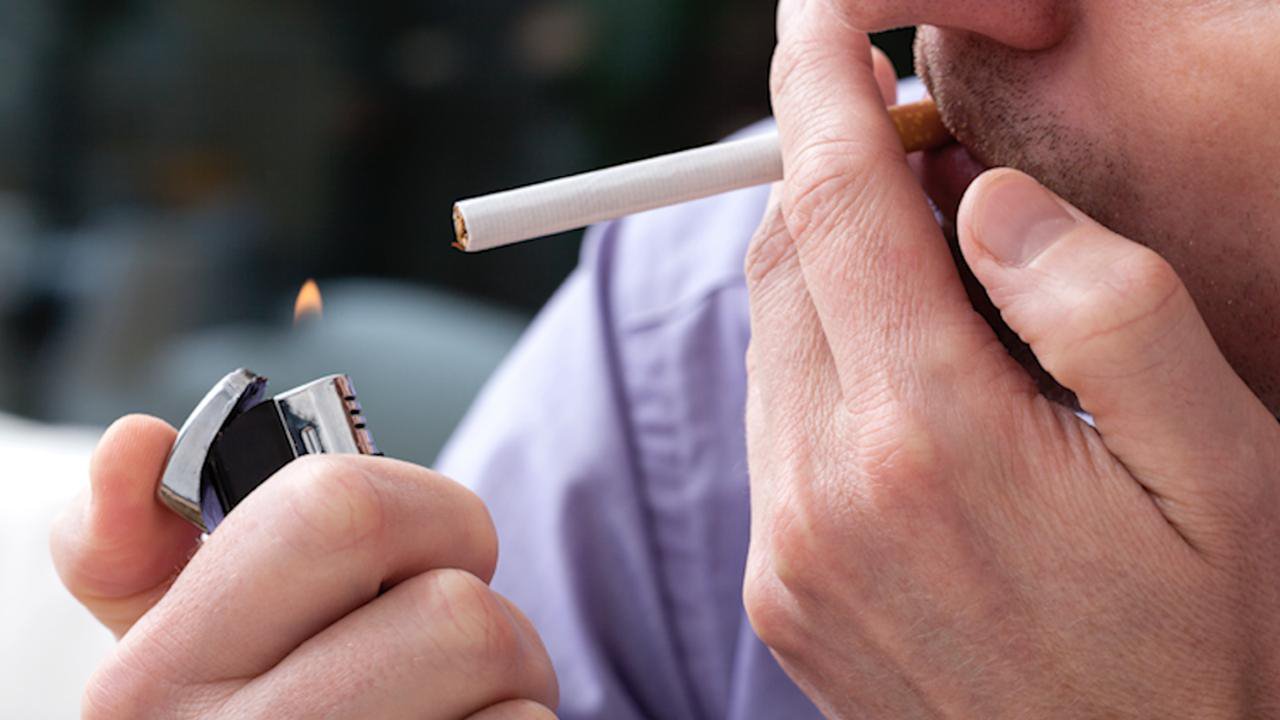 Lung cancer; U.S. Preventive Services Task Force (USPSTF) eligibility criteria; so for lung-cancer screening should be expanded to cover other risk groups, researchers say based on findings from an observational study. “The current USPSTF should consider expanding the lower age limit to 50 years and extending years of quitting smoking for former smokers,” Dr. Ping Yang from Mayo Clinic, in Scottsdale, Arizona, told Reuters Health by email.

“Soon after the USPSTF recommendation was issued, a few studies; hence including our research team; so report that nearly two-thirds of newly diagnosed lung-cancer patients did not meet the USPSTF criteria,” she said. “Moreover, our previous study revealed that the largest subgroups of lung-cancer patients not meeting the screening criteria were those either having quit smoking; hence over 15 years ago (long-term quitters) or aged 50-54 years ( at the time of diagnosis.”

The USPSTF currently recommends lung-cancer screening for individuals; which aged 55-80 years with a 30 pack-year cigarette smoking history and, if they are former smokers, those who quit within the past 15 years. In the new study, Dr. Yang and colleagues compare five-year overall survival between lung cancer patients; who satisfy USPSTF screening criteria and two subgroups of those ineligible for screening: long-term quitters and individuals age 50-54 years.

Among 8,739 patients with lung cancer who were identify and follow for a median 6.5 years; so median overall survival was 16.9 months. Five-year overall survival was 27% among long-term quitters, 22% in the younger age group, and 23% in the USPSTF-eligible group. These survival rates did not differ significantly from each other in multivariable analyses; hence the researchers report in The Lancet Oncology, online June 26. Similarly, among patients match by age at diagnosis and pack-years smoked; five-year overall survival did not differ significantly between the long-term quitter or younger age groups and the USPSTF-eligible group.

“The main message from our study is to stay alert for patients at high-risk for lung cancer if they are outside the current USPSTF criteria; especially those long-term quitters or age 50-54, who otherwise meet the criteria,” Dr. Yang said. “The USPSTF guideline for lung-cancer screening faces at least three major issues: high false-positive rate, potential for over-treatment, and unknown health hazard from exposure to low-dose CT,” she said. “These same issues apply to the long-term quitters and younger-age people, should they be included.

A critical need to optimize the benefit-to-harm ratio is to have testable biological markers; so with close to 100% accuracy in identifying at-risk individuals.” Dr. Christine D. Berg from the National Cancer Institute (NCI), in Bethesda, Maryland, who wrote an accompanying editorial, told Reuters Health by email, “they was the NCI lead on the National Lung Screening Trial (NLST) and since its publication have work actively in this area of how better to estimate lung cancer risk to recommend screening to the correct groups and save more lives for resources utilized.

“The reason this is important is that if you currently fall outside of the Task Force or Centers for Medicare and Medicaid Services (CMS) criteria, screening is not cover by insurance or Medicare so one would need to pay for it out of pocket,” she said. “More importantly, an individual and his/her healthcare provider might not know they are at high risk and could potentially benefit from screening.”