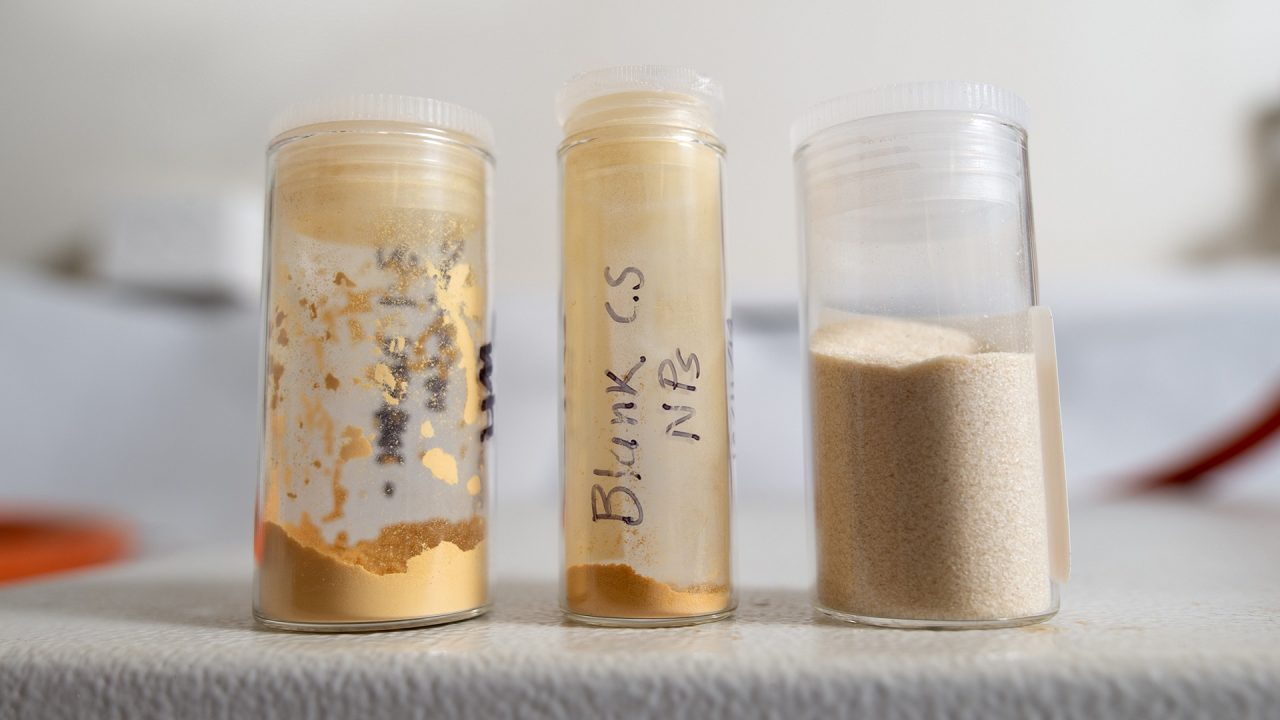 Lung Cancer; In this study targeted drug has accept for routine use on the NHS in England for some adults with untreated, advanced lung cancer. But another precision drug, for the same group of patients; which has been rejected due to questions over its cost-effectiveness. The two drugs dacomitinib (Vizimpro) and osimertinib (Tagrisso) were each being considered as initial treatments for patients whose non small cell lung cancer (NSCLC) had begun to spread to other parts of the body. Patients’ cancer cells would also need to test positive for a faulty version of a molecule called EGFR.

Both drugs, along with several others already used in the NHS to treat lung cancer, target growth signals fueled by the EGFR molecule inside cells. By switching off these signals, the drugs are design to stall cell growth. In April, the National Institute for health and Care Excellence (NICE) reject both drugs for use on the NHS in England. The committee decide neither drug offered enough extra benefit to patients when compared with existing treatments to be value for money.

But based on a new price offered by the manufacturer; NICE has reversed its decision on dacomitinib. This means the drug is now available for use on the NHS in England. Health services in Wales and Northern Ireland usually follow NICE recommendations too, so the drug will likely be available there as well. But osimertinib remains not recommend; also so will not be available on the NHS.

In a clinical trial involving 452 patients with NSCLC; those taking dacomitinib live for an average of 14.7 months without their cancer getting worse; so compare with 9.2 months for those taking an existing drug, gefitinib (Iressa). But serious side-effects were more common in the group taking dacomitinib. And the trial didn’t compare dacomitinib with another drug called afatinib (Giotrif); which NICE felt was the most suitable and widely-used alternative at the time of the initial rejection.

NICE concluded in April that, based on the results from the trial, it wouldn’t be a good use of NHS budgets to pay for dacomitinib at its initial price. This meant it couldn’t be recommended for routine use on the NHS.  But a further price discount has now been offered and the company has work with NICE to adjust its estimates of the drug’s benefits to NHS patients who are receiving other treatments.

Osimertinib is already available on the NHS via the Cancer Drugs Fund; which allows early patient access to innovative drugs on the NHS, to treat some patients with NSCLC. But only if initial treatments have failed; also if their cancer carries a specific fault in the EGFR molecule. NICE will be making a final decision on whether; so it should continue to be available for this group of patients next year.

But the latest decision looked at whether all patients whose disease tests; so positive for the faulty EGFR molecule should be able to have osimertinib as the first treatment they receive. In a clinical trial of 556 patients with previously untreated NSCLC, those taking osimertinib lived for an average of 18.9 months without their cancer getting worse; so compared with 10.2 months for those taking existing treatments.

But the committee has stuck with its initial decision that the trial didn’t provide enough evidence to be confident the drug offers value for money to the NHS. “In recent years we’ve had more cancer drugs available on the NHS in England because of changes in the way NICE assesses new drugs and how companies and the NHS agree price deals,” said Swanton. “So it’s vital that the manufacturer, NICE and NHS England continue working together so patients can access osimertinib as quickly as possible.”