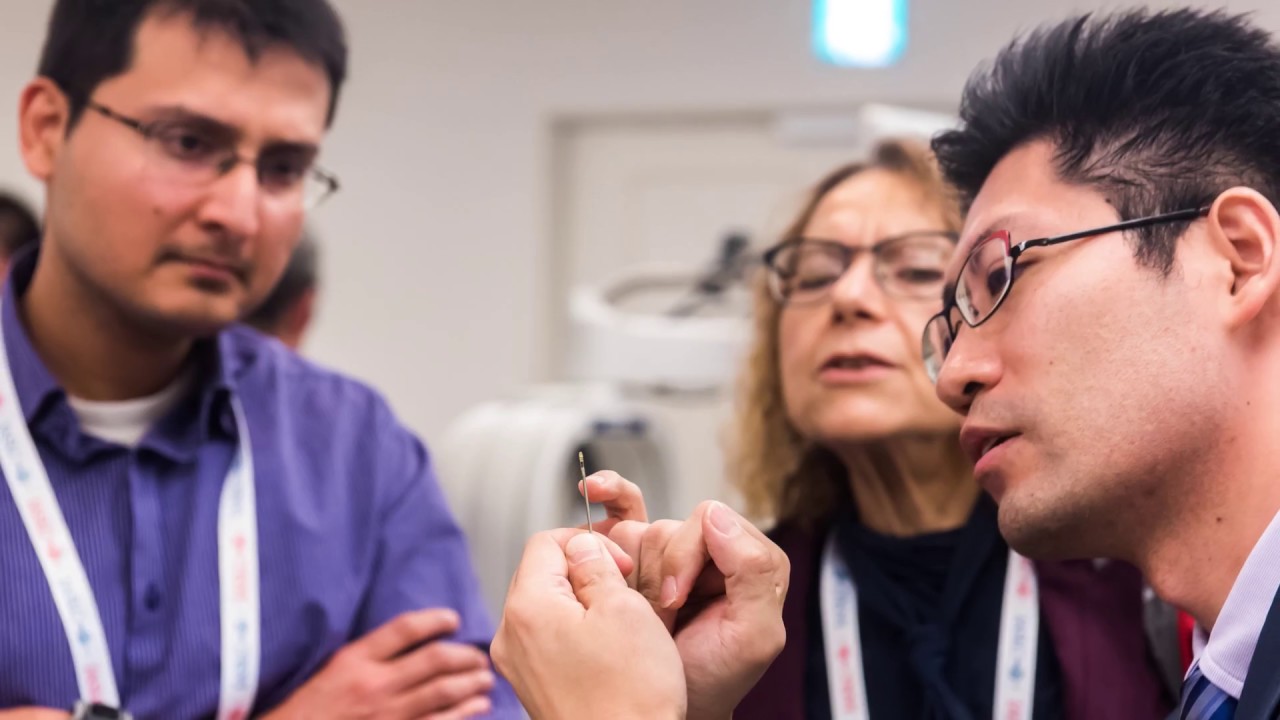 Drugs called tyrosine kinase inhibitors can help certain patients with advance lung cancer live longer and better. But high out-of-pocket costs might stand in the way, a preliminary study suggests. Researchers find that of 106 patients who start tyrosine kinase inhibitors (TKIs) for advance lung cancer; one quarter with the highest out of pocket costs died sooner: They were more than twice as likely to have died three months after beginning treatment; than patients with the lowest personal costs.

The findings do not prove that drug costs, per se, hastened people’s deaths, according to the study’s lead researcher. “These results still need to be confirm in additional studies,” said Dr. Bernardo Goulart, a medical oncologist and outcomes researcher at Fred Hutchinson Cancer Research Center, in Seattle. If that happens, he said, there would be “scientific grounds” to advocate for changes in coverage policies for the drugs.

Goulart is schedule to present the findings Friday at a meeting of the American Society of Clinical Oncology, in San Diego. Studies present at meetings are generally consider preliminary until they are publish in a peer review journal. TKIs are oral drugs that, broadly, work by blocking specific proteins that help fuel cancer growth. The TKIs for lung cancer include drugs such as afatinib (Gilotrif); crizotinib (Xalkori), erlotinib (Tarceva) and gefitinib (Iressa).

These drugs are an option for lung cancer patients who have mutations in either of two genes, called EGFR and ALK+. It’s estimate that about 20% of lung cancer patients carry those mutations, Goulart said. TKIs are not a cure, but they can extend by a year or more the amount of time patients live without any progression in their cancer, and help them feel better.

The new findings, he said, are “pretty remarkable” in demonstrating the possible consequences of those expenses. “Patients with the highest out-of-pocket costs were less likely to fill their prescriptions and had a shorter duration of treatment,” said Agarwal, who was not involved in the study. “The most striking finding was the difference in mortality.”

Such out-of-pocket costs could affect patients’ survival in various ways, according to Goulart: They might stop taking their TKI, or they might have a hard time affording their basic needs, for example. However, out of pocket costs for TKIs could also be a “proxy” for other things, Goulart point out including a heavy economic burden from health care in general. Agarwal agree that additional; nationwide studies are still need to understand how TKI costs to patients may be affecting their outlook.

A separate study present at the meeting look at another issue in cancer care: The need to get prior authorization from patients’ insurance plans. Researchers with the Seattle Cancer Care Alliance found that in cases where patients need prior authorization to get an imaging test like a CT scan or MRI approvals were ultimately given about 95% of the time. That might sound like good news. But Agarwal said it actually highlights a major problem: Prior authorizations needlessly delay care; stress patients and their families, and burden doctors with paperwork and phone calls.

“Think about all the time doctors could devote to patients instead of paperwork,” Agarwal said. “And think about what can be going on in the minds of patients and their families while they wait for an approval.” The TKI study was fund by the U.S. National Institutes of Health. One of the researchers, as well as Agarwal; has receive research funds or serv as a consultant to drug companies that make TKIs.