Injuries From Mechanical Ventilators Can Severely Damage The Lungs 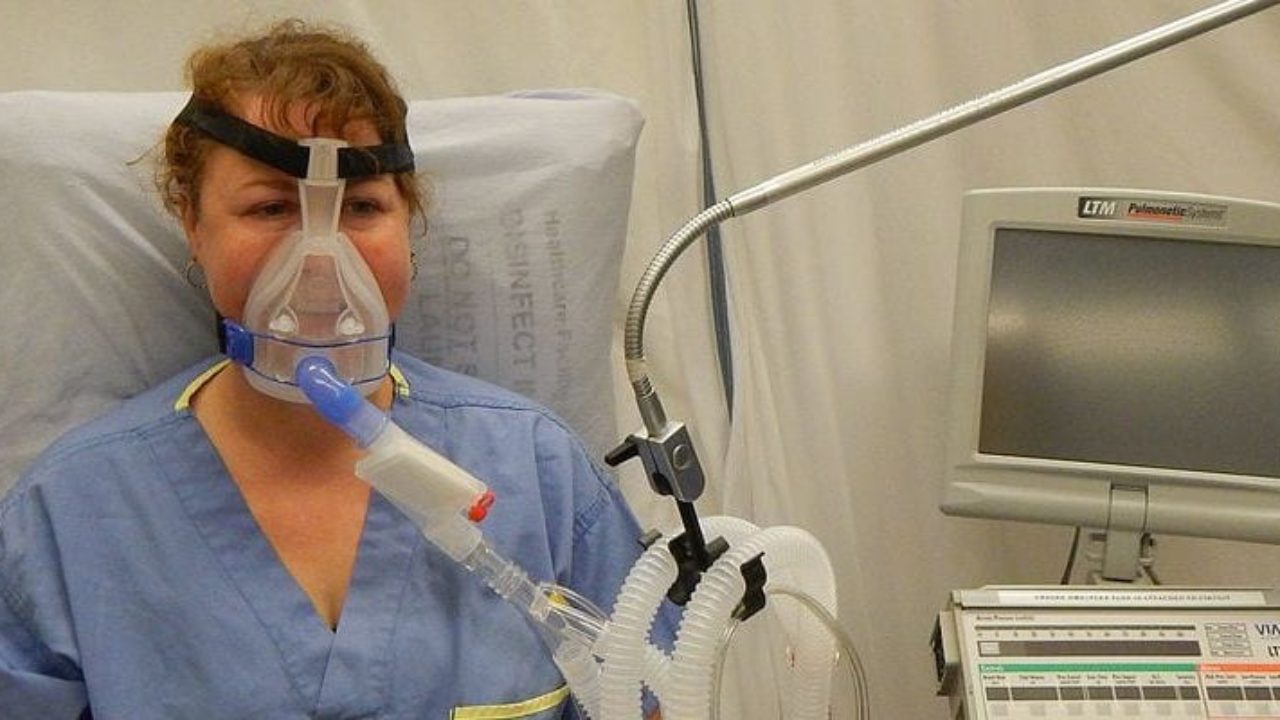 The disembodied living lungs in one Yale researcher’s lab show that a standalone bioengineered lung is well along the road to reality. Pneumonia, aspiration, fluid in the lungs, and injuries from mechanical ventilators can severely damage the lungs of people who are critically ill. Transplanted lungs are tragically scarce and beyond the reach of most such patients, including those burdened by such chronic lung diseases as cystic fibrosis or emphysema.

What if custom-grown new lungs were an option? The idea sounds like science fiction. But the disembodied living lungs in one Yale researcher’s lab show that a bioengineered organ is well along the road to reality. “It’s an exciting time to be working in lung regeneration,” says Laura Niklason, MD, Ph.D., the Nicholas M. Greene Professor of Anesthesiology and professor of biomedical engineering.

“Our understanding of how the lung is put together is growing very rapidly right now.” Train as an anesthesiologist as well as a bench scientist, Niklason spent years in the ICU witnessing; so the devastating results of lung infection and damage. “Many organs heal, but after severe injury, lungs tend not to,” she says. When she arrive at Yale in 2006, she began working on lung regeneration; the possibility seemed even more far-fetched then than it does now.

Fortunately, the lung makes for a more feasible bioengineering challenge; hence than does a solid organ like a kidney or heart. The lung is mostly empty space; so comprising a protein skeleton coat with thin cell layers that exchange oxygen and carbon dioxide. The first step to building a new lung is to partially dismantle an existing one. Niklason’s team has develop a reliable method using detergents, salts, and enzyme solutions to remove the cells from an adult lung. Leaving that skeleton and its dozens of attach protein types intact is crucial.

These proteins vary from one part of the lung to another; also they send signals that direct what kind of cells a progenitor cell landing on them will become. The second lung-regeneration step is to wash the protein skeleton with hundreds of millions of new cells that lay down fresh airways and blood vessel linings. If step one has left the proteins intact; so the cells should in theory find their way to the right place.

The new lung grows in a glass jar that bristles with tubes and connectors. Custom-made by the university’s in-house glassblowing team; so these so-called bioreactors suspend the growing lungs amid fluid that flows rhythmically around them. One set of tubes pumps the fluid through the lung vasculature as the heart would; another carries fluid away to be oxygenate as it would be by a placenta.

“Proper breathing motion is certainly critical for actually getting our lungs to form; also getting the cells to differentiate the way they should,” Niklason says. “We’re mimicking the embryonic state of lung development.” “It looks exactly like what you’re picturing,” Raredon adds. “They’re these pulsing organs in a glass jar that we’re keeping alive.”

When might patients with devastating lung diseases have access to brand-new lungs of their own? A first-in-humans implant could happen within 15 to 20 years, Niklason estimates. “It’s a hard problem and it’s a several-decade problem, and you need a lot of people and a lot of resources to try to tackle it,” she says. “I tell everybody, ‘I hope to do this before I die.'”