Increasing Prevalence Of COPD In Nonsmokers 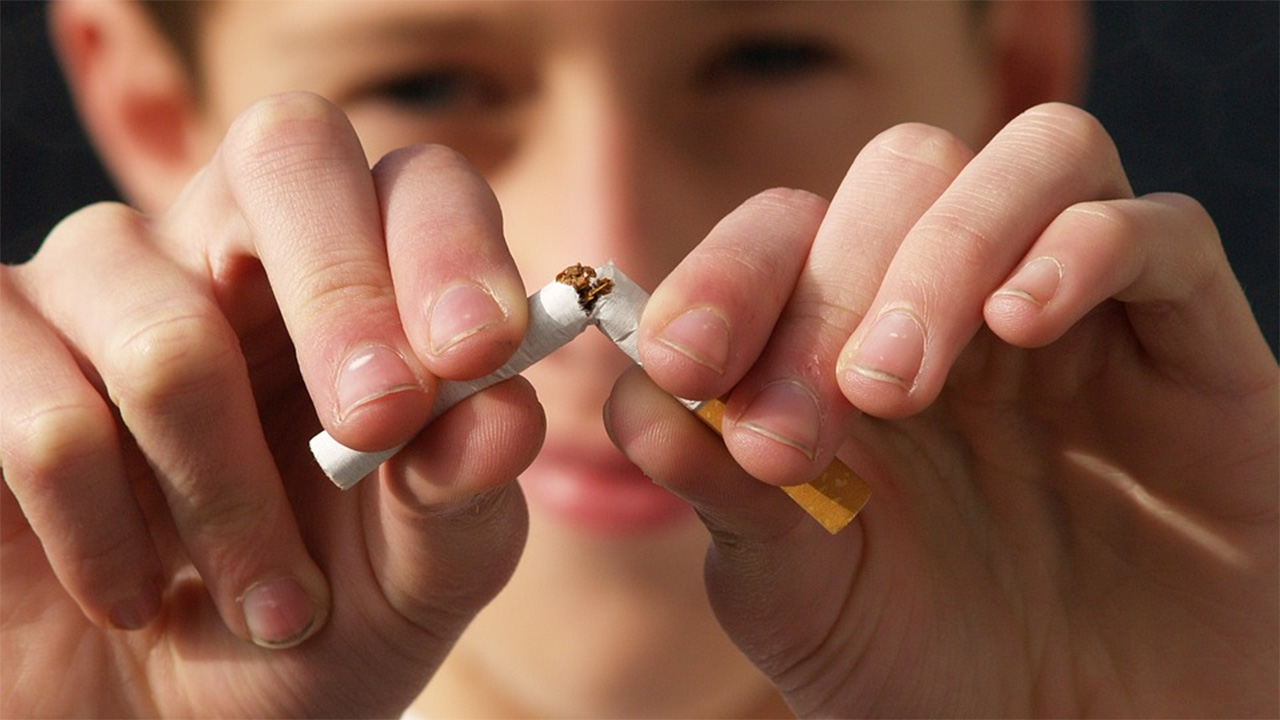 Chronic obstructive pulmonary disease (COPD) is a type of obstructive lung disease by long-term breathing problems and poor airflow. The main symptoms include shortness of breath and cough with sputum production. COPD is a progressive disease, meaning it typically worsens over time. Eventually, everyday activities, such as walking or getting dressed, become difficult.
Therefore chronic bronchitis and emphysema are older terms used for different types of COPD. The term “chronic bronchitis” is still using to define a productive cough that is present for at least three months each year for two years. Most cases of COPD can by reducing exposure to risk factors. This includes decreasing rates of smoking and improving indoor and outdoor air quality.
While treatment can slow worsening, no cure is known. COPD treatments include smoking cessation, vaccinations, respiratory rehabilitation, and often inhaled bronchodilators and steroids. Some people may benefit from long-term oxygen therapy or lung transplantation. In those who have periods of acute worsening, increasing use of medications and hospitalization may be needed.

The inflammatory response in the lungs

Therefore long-term exposure to these irritants causes an inflammatory response in the lungs; resulting in narrowing of the small airways and breakdown of lung tissue. The diagnosis is based on poor airflow as measured by lung function tests. In contrast to asthma, the airflow reduction does not improve much with the use of a bronchodilator.

Based on their responses to the Global Initiative for Chronic Obstructive Lung Disease (GOLD) guideline questionnaires. In this cohort, the percentage of mild, moderate, severe and very severe patients 26%, 53%, 58%, and 43%, respectively. The most common comorbidity among nonsmoker COPD hypertension (34.4%) followed by diabetes mellitus (17.8%).
Most of the patients (61%) lived in rural areas, while 38% to urban areas. Forty-six percent of patients had exposure to biomass gas; while 26% had exposure to toxic gases. These results support that exposure to biomass fuel is a major contributing factor to COPD and a higher risk among the rural population.
Exposure to industrial smoke; environmental pollution, and household smoke are major contributors for COPD in nonsmokers. “There is a need to study this subset of nonsmokers having COPD further to determine the true cause of this increase.” Further results from this study will shared at CHEST Congress.