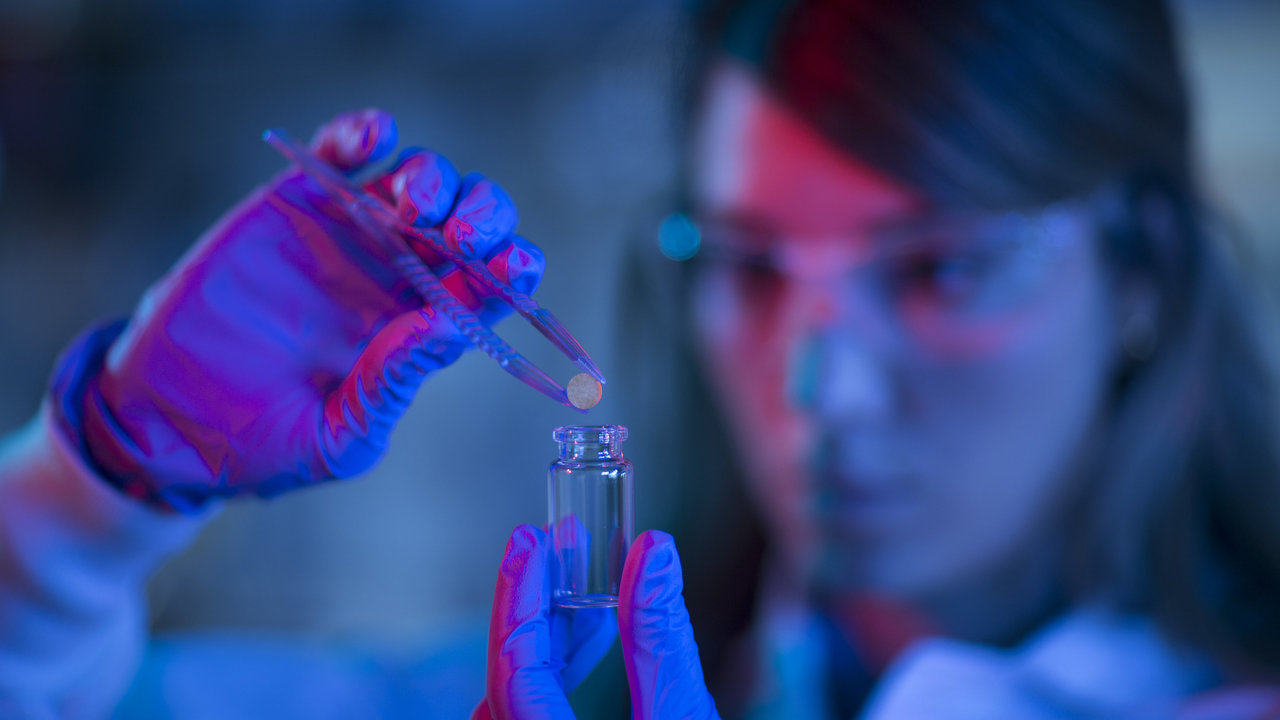 The site of metastasis

Research from the Abramson Cancer Center at the University of Pennsylvania found the average PFS of study participants was 19.1 months, compare to 6.6 months. JAMA Oncology published the findings today. Lung cancer is, by far, the leading cause of cancer death in America, and NSCLC is the most common type. Chemotherapy is the standard treatment, but recent data have show that patients with limit metastatic disease may have more options.

“Multiple trials have shown that if we use these definitive treatment techniques on all visible tumor sites, patients can end up with better outcomes than what they would get with chemotherapy alone, so our trial went one step further and add immunotherapy,” said lead author Joshua M. Bauml, MD, an assistant professor of Hematology Oncology in Penn’s Perelman School of Medicine. The study’s senior author was Corey J. Langer, MD, a professor of Hematology Oncology at Penn.

For this study, 45 NSCLC patients with four or fewer metastatic sites underwent LAT; so then receive pembrolizumab. In addition to the significant increase in overall average PFS; hence the average PFS from the start of pembrolizumab was 18.7 months. Importantly, the treatment did not lead to any new safety issues or decreases in patient quality of life. “Our understanding of which metastatic patients may benefit from curative therapies as oppose to palliative therapies is still evolving, but our data show promise that the addition of immunotherapy can bring make a difference,” Bauml said.

Researchers say the approach needs further study and that they are still evaluating the impact of this combination on overall survival. However, they note that this study accrue 45 patients from February 2015 through September 2017, a significant number for a single site and evidence that a larger, multicenter, randomize control trial to test this approach is feasible.