Drug Combination May Extend The Lives Of Lung Transplant Patients 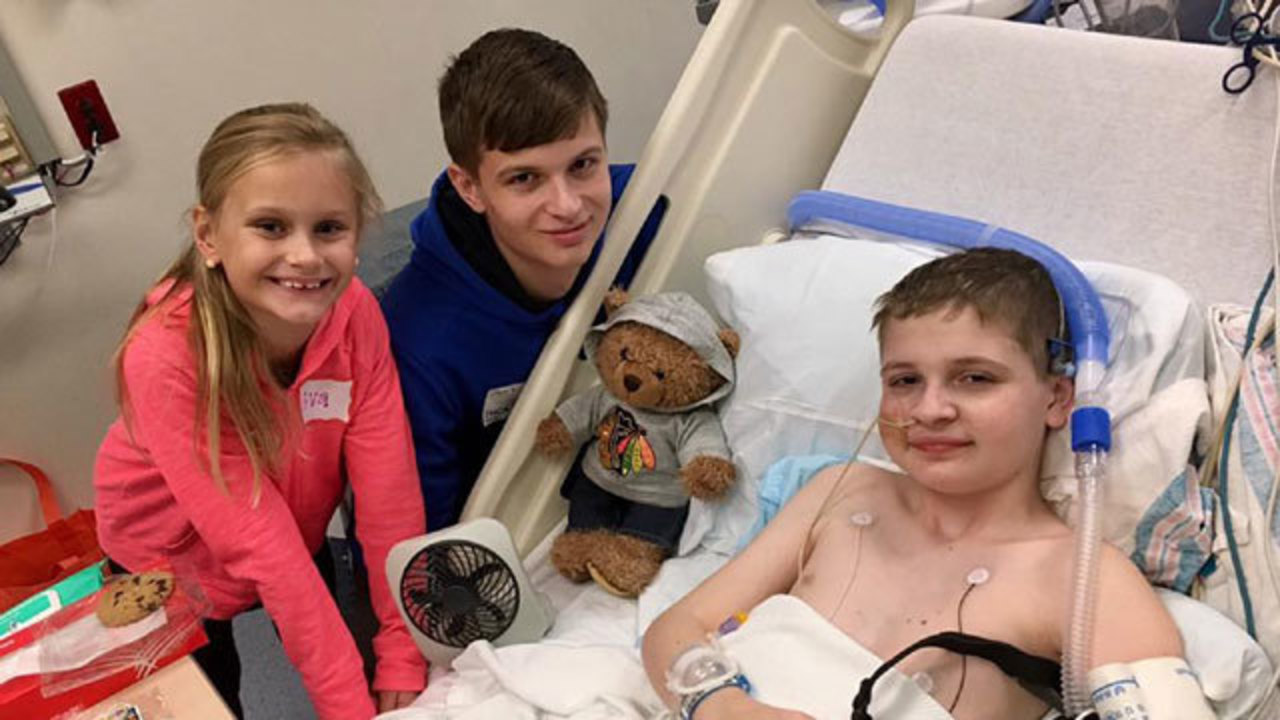 Lung transplantation can prolong the lives of patients with end-stage lung disease, but the median survival rate after lung transplant is less than six years, which has improved only slightly in recent decades. To see what might help lung transplant recipients live longer, researchers at the University of Maryland School of Medicine (UMSOM) developed a novel epidemiological analysis of lung transplant data in the United States focused on regimens that prevent the body’s immune system from attacking the transplanted lung. The study has identified a drug combination that appears to significantly extend patient survival.

Using a database of over 9,000 lung transplant patients maintained by the United Network for Organ Sharing (UNOS); the researchers categorized patients by their immunosuppression regimen and compare survival rates. They singled out an immunosuppressive drug called sirolimus, in a class of drugs called cell cycle inhibitors; base on a few small; long-term studies that find dramatically improved survival; reduce incidence of chronic rejection; also improve lung function in lung transplant patients who took sirolimus.

The database study compare sirolimus outcomes with the most commonly use cell cycle inhibitor mycophenolate mofetil (MMF). “According to our study, sirolimus appears to offer a survival advantage of almost two years over MMF,” said first author Marniker Wijesinha, Ph.D., a UMSOM post-doctoral fellow. “The survival improvement with sirolimus was driven by fewer deaths from the top three causes: chronic rejection, infections, and cancer.”

One downside for sirolimus, though, is that it interferes with wound healing; a potentially life-threatening complication if the drug is administer in the initial days and weeks following transplant surgery. For this reason, prophylactic sirolimus maintenance therapy is typically not start until three to 12 months after surgery. The researchers account for this delay initiation so sirolimus would not appear to yield a false survival advantage.

“Sirolimus is relatively novel in lung transplantation. Physicians and surgeons in the transplant community have little experience with it,” said Dr. Iacono. “Because of that, many physicians may not have confidence in it. However, if we can extend the life of a lung transplant recipient by two years, you’re talking a major accomplishment.” The study also considered induction therapy, an optional addition to maintenance therapy used in over half of transplant centers in the U.S.

“This study illustrates the value of searching through large databases to discern patterns and practices that may not be immediately obvious, but can have a major impact on patient care,” said UMSOM Dean E. Albert Reece, MD, Ph.D., MBA, University Executive Vice President for Medical Affairs and the John Z. and Akiko K. Bowers Distinguished Professor. “Further studies of patients undergoing lung transplantation are needed to confirm the findings associated with sirolimus, but this research is a great start.”

“A particularly useful direction for a future study would be to investigate the optimal dosages of sirolimus and tacrolimus in lung transplant patients,” said Dr. Wijesinha. “Our study, unfortunately, could not do this because there were no data on this.” On the clinical front, Dr. Iacono and his UMSOM colleagues have begun applying the findings of the study to their standard treatment regimen for lung transplant recipients, switching to sirolimus in combination with tacrolimus for long-term prevention of chronic rejection.