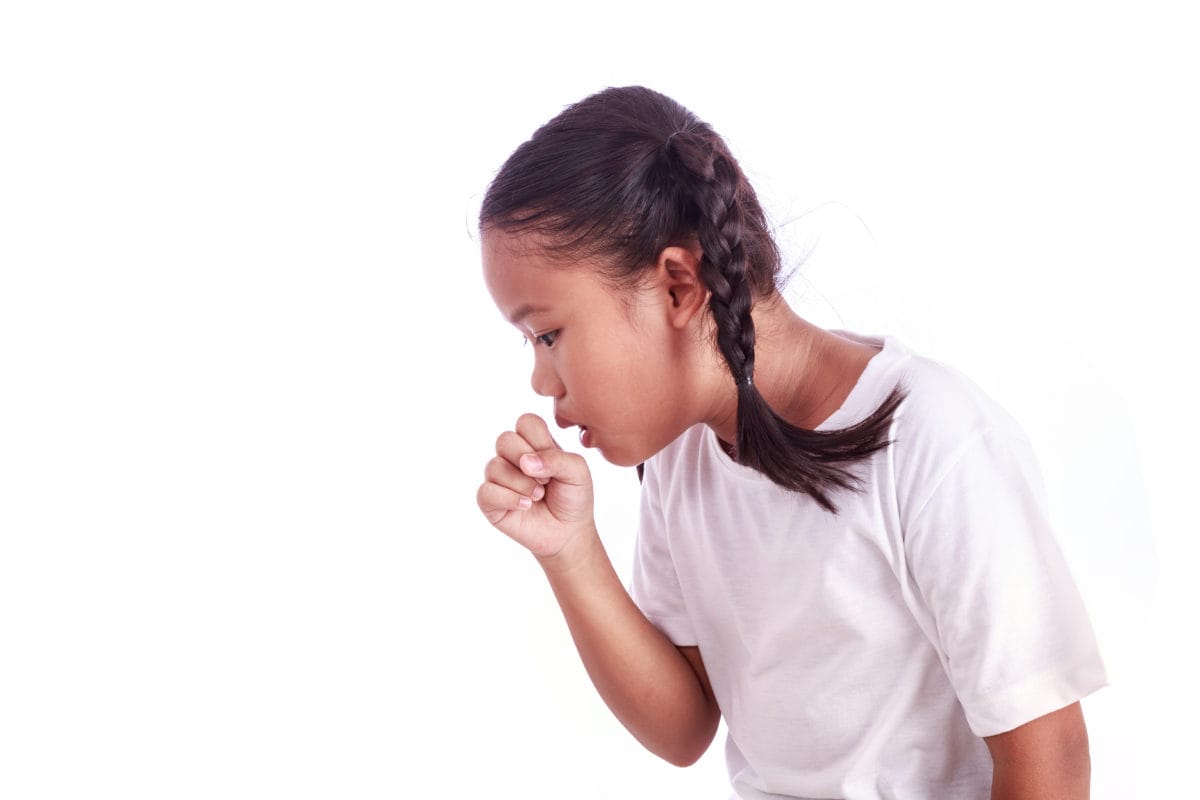 The QUT-led research published in the Cochrane Database of Systematic Reviews found children, who had a cough lasting more than four weeks, benefitted from antibiotic intervention.

Associate Professor Julie Marchant, from QUT's Institute Of Health and Biomedical Innovation, said given concerns over the increasing use of antibiotics it was important to get accurate diagnosis for respiratory illnesses.

"Cough is one of the most common reasons why children are taken to see a doctor," Associate Professor Marchant said. "It causes a high degree of parental stress and worry and financial burden with doctors' visits, medication and time off work."

Associate Professor Marchant described wet cough in children as moist or productive-sounding, with or without phlegm and was often accompanied by a rattling sound in the chest. She said it was different to a cough that is dry and should not be treated with antibiotics.

It found treatment with antibiotics reduced the proportion of children not cured at follow-up. "Antibiotics also prevented the illness from getting worse, thus avoiding a further course of antibiotics for one in every four children treated," she said.

Associate Professor Marchant, who works as a paediatric respiratory physician at the Lady Cilento Children's Hospital in Brisbane, said knowledge of chronic cough in children had progressed greatly in the past decade. "One of the most common causes is protracted bacterial bronchitis (PBB) which can be treated effectively with two weeks of appropriate antibiotic therapy."

"PBB is characterised by a chronic wet cough in otherwise well children with no other signs or symptoms and is due to chronic infection and inflammation." She said chronic daily wet cough could indicate more serious underlying conditions and it should never be ignored in children. "If treatment with two weeks of antibiotics does not lead to resolution of the cough children should be referred to a respiratory specialist," she said.

Associate Professor Marchant is recognised as a leading Brisbane researcher on childhood respiratory illnesses, aiding in the clinical definition of protracted bacterial bronchitis (PBB) which is incorporated into paediatric cough guidelines worldwide. She said further research is investigating the long-term outcomes of 150 children with PBB over a five year follow-up period.