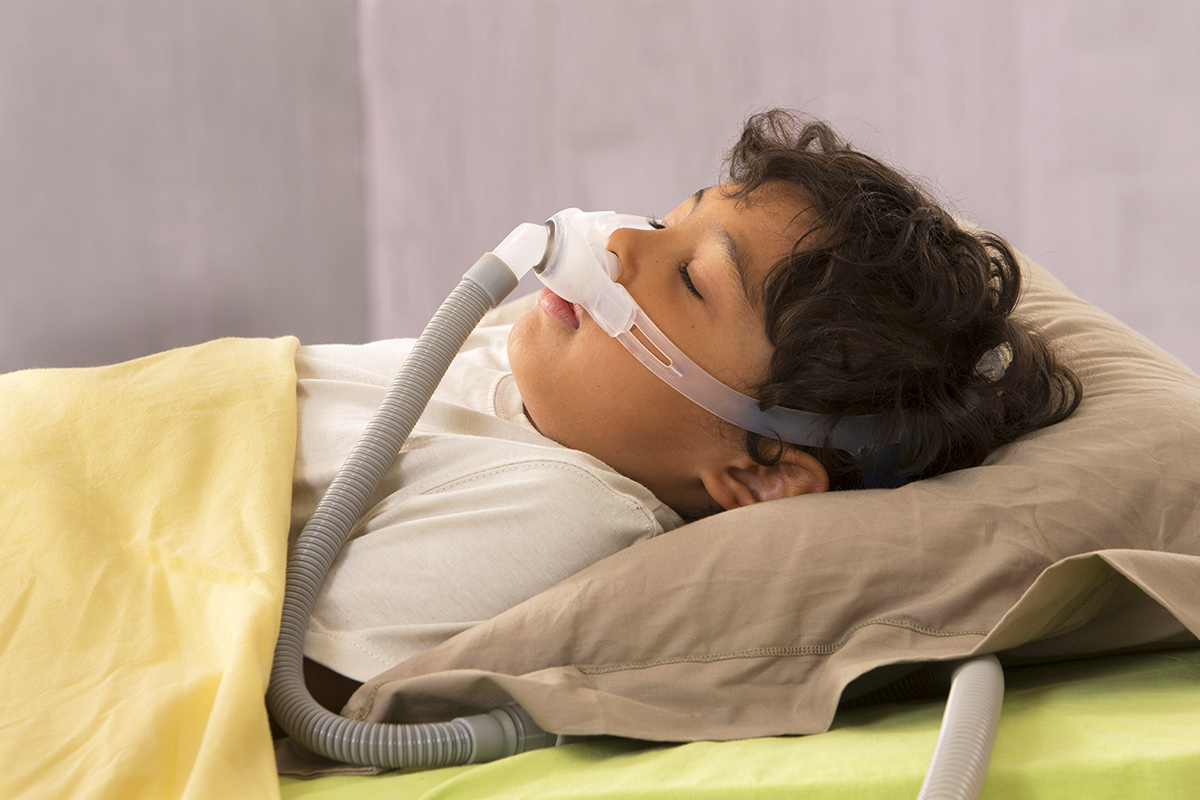 In "Apnea-hypopnea Event Duration Predicts Mortality in Men and Women in the Sleep Heart Health Study," lead study author Matthew P. Butler, Ph.D., and colleagues report that participants who had short apneas and hypopneas (stopped breaths and shallow breaths, respectively) were at greater risk of dying over a decade of follow up.

"This result seems counter-intuitive because you might expect longer periods of not breathing to be more severe," said Dr. Butler. "On the other hand, shorter periods of disturbed breathing indicate a low arousal threshold, which would associate with sleep fragmentation, elevated sympathetic tone and greater risk for hypertension."

The current study found that the duration of abnormal breathing events may be a better predictor of mortality risk in both women and men. The duration of these events, the authors wrote, is easily determined from the same polysomnography studies that patients now undergo to measure AHI.

The researchers analyzed the records of 5,712 adults (average age 63) who participated in the National Heart, Lung, and Blood Institute (NHLBI)'s Sleep Heart Health Study made available through the Institute's National Sleep Research Resource.

This community-based study enrolled an approximately equal number of men and women and followed them for up to 11 years.

"The findings indicate that there may be several mechanisms by which sleep apnea leads to increased mortality and a need to measure several features associated with apnea occurrence. In particular, apneas of different types and event durations may result in adverse health outcomes."

According to the researchers, these findings suggest a phenotype of OSA that may be genetically encoded. They add that other studies have shown that the duration of breathing events is highly heritable and that shorter abnormal breathing events are more common in women and in African Americans.

The study has an important limitation. Because it was not a randomized controlled trial, the study could not determine causality between shorter events and death. Shorter events, the authors explained, may be a marker for underlying problems that result in increased deaths, rather than the cause itself.

"This study shows that a readily available trait that is usually not analyzed—the duration of respiratory disturbances—predicts mortality over and beyond that predicted by AHI in both women and men," Dr. Butler said. "Further research is needed to determine how OSA and a low arousal threshold interact as a health risk."

Michael Twery, Ph.D., director of the National Center on Sleep Disorders Research at NHLBI, part of the National Institutes of Health, said, "Discovering new ways to measure the connection between abnormal breathing during sleep and risks to health is a great example of how NIH-supported research sets the stage for future medical advances."