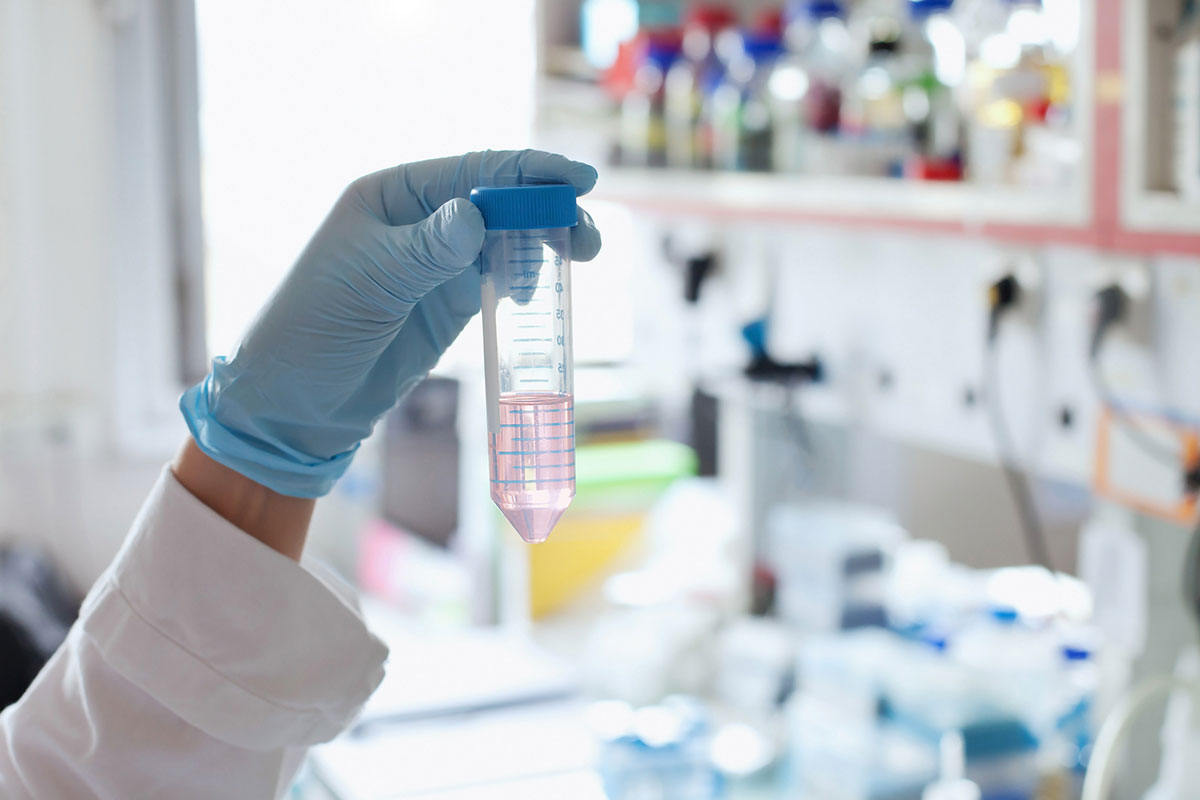 In "Albuminuria, Lung Function Decline, and Risk of Incident COPD: the NHLBI Pooled Cohorts Study," Elizabeth C. Oelsner, MD, MPH, and coauthors report a link between albuminuria, the amount of protein albumin in urine, and COPD. The researchers conducted their study by pooling information from 31,877 participants (average age: 60 years) from six cohort studies funded by the National Heart, Lung, and Blood Institute.

Albuminuria indicates damage to the single layer of cells lining blood vessels, known as the endothelium, in the kidney. Previous studies have shown that this damage is associated with microvascular (small vessel) dysfunction throughout the body, including the lungs. However, according to the authors of the current study, no large-scale, prospective study has tested whether albuminuria is associated with the development of COPD.

"The pulmonary microvasculature is critical to gas exchange and known to be impaired in patients with COPD, especially those with emphysema," said Dr. Oelsner, Herbert Irving Assistant Professor of Medicine at Columbia University. "We wanted to test if albuminuria, a non-invasive and commonly used clinical test, could serve as a marker for increased risk of developing chronic respiratory diseases, such as COPD and asthma."

The study found for each standard deviation increase in albuminuria, there was a:

The researchers found that these associations remained significant even after taking into account smoking history, diabetes, hypertension, and cardiovascular disease. Interestingly, while smoking is known to cause both endothelial damage and COPD, the results were found to be similar in never-smokers.

The study did not find a significant association between albuminuria and asthma and cardiovascular disease. Interestingly, while smoking is known to cause both endothelial damage and COPD, the results were found to be similar in never-smokers.

The authors said that their findings suggest that endothelial damage in the lungs may play an important role in the development and progression of COPD. They added that the mechanisms behind that damage and behind microvascular dysfunction may present promising targets for new therapies designed to prevent or treat COPD.

Dr. Oelsner noted that a clinical trial is currently being performed to test whether angiotensin II receptor blockers (ARBs), which have been shown to prevent progression in kidney disease, may also slow progression of emphysema.

"Our study helps explain why COPD patients often have a constellation of vascular problems, including heart and kidney disease," Dr. Oelsner said. "This makes it more important for clinicians to encourage avoidance of exposures like smoking and treatment of diseases like hypertension and diabetes that cause endothelial dysfunction."