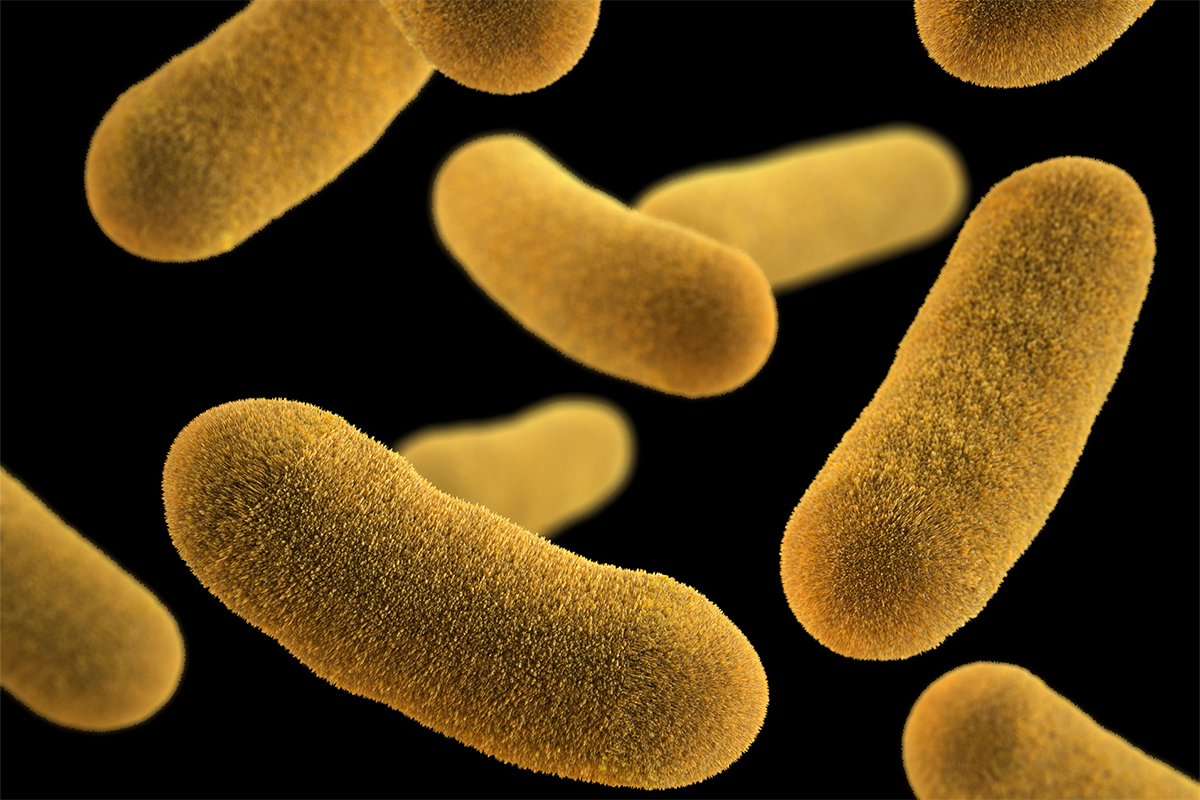 Cancer drugs are able to halt life-threatening bacterial lung infections in mouse models by promoting lung repair, researchers at Duke Health have found. Reporting in this week's Proceedings of the National Academy of Sciences, the research team said that if the findings are confirmed in human studies, the drugs could point to a new weapon against bacterial pneumonia, which afflicts 50,000.

"Lung infections are the third-leading cause of death in the industrialized world and, with the emergence of resistant bacterial strains, there is an urgent need to identify novel therapies for use in combination with antibiotics and supportive care," said senior author Ann Marie Pendergast, Ph.D., vice chair of the Department of Pharmacology and Cancer Biology at Duke.

The researchers, led by M.D./Ph.D. student Aaditya Khatri, focused on a family of cellular enzymes called the Abl kinases, which govern the proliferation and differentiation of a subpopulation of epithelial cells in the lungs.

During a respiratory infection, the Abl kinases become over-active and disrupt the function of a subset of secretory airway cells that are critical players in lung repair. By inhibiting Abl kinases either through gene inactivation or a drug the reparative cells in the lower airway expand to sites of injury in the alveolar epithelium, the location of gas exchange, to promote regeneration.

"In this study, we have identified a promising therapeutic target to promote the regeneration of alveolar epithelial cells following lung injury," Pendergast said. The researchers tested this approach in mice, using an investigational drug as well as the leukemia drug nilotinib, both of which are known to inhibit Abl kinase activity.

"When They give a drug inhibiting Abl to mice exposed to bacterial pneumonia caused by Staphylococcus aureus or Streptococcal pneumoniae, we found that mice given the drug recover much faster than mice given a placebo," Khatri said. "The drug works by mobilizing a large progenitor cell population that migrate to sites of injury in the lung and promote lung regeneration."

"They see evidence of this migration on the order of hours after injury, which is particularly exciting because in the ICU we see time and again that early intervention in the treatment of sepsis is key to improving patient outcomes," Khatri said.