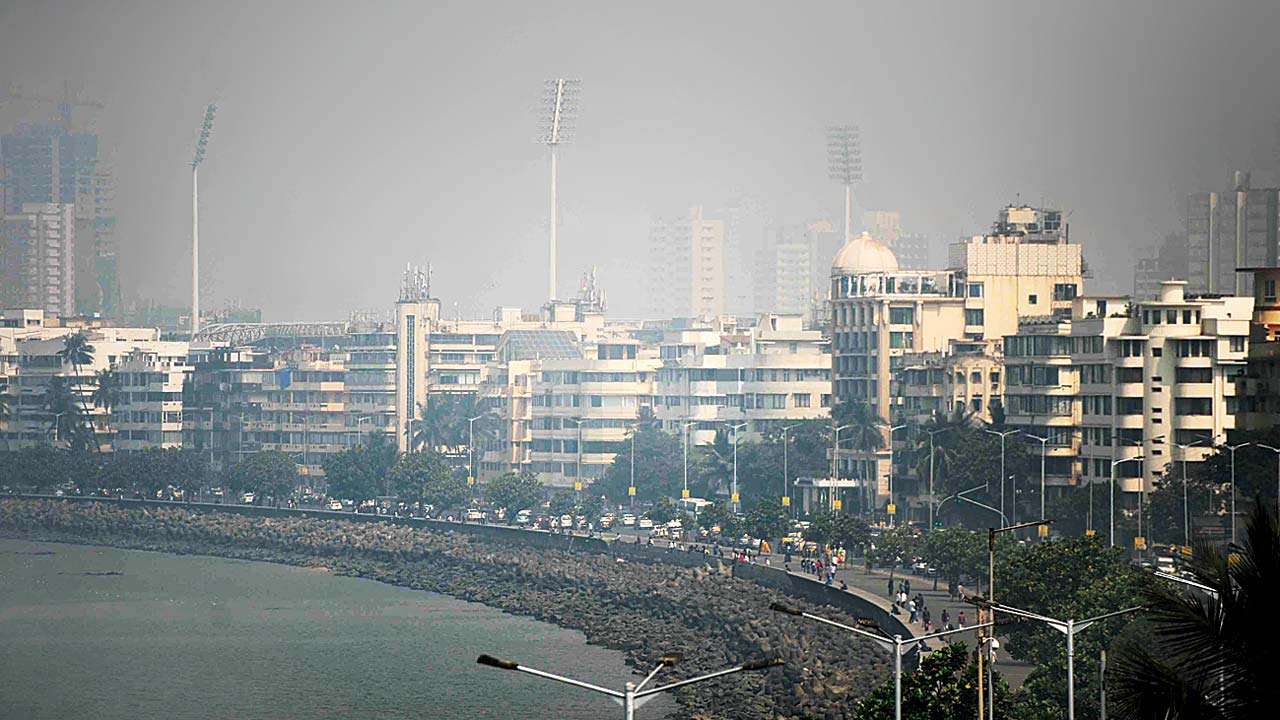 Improved air quality in the Los Angeles region is linked to roughly 20% fewer new asthma cases in children, according to a USC study that tracked Southern California children over a 20-year period. The research expands on the landmark USC Children’s Health Study, which a few years ago found that children’s lungs had grown stronger in the previous two decades and rates of bronchitic symptoms decrease as pollution decline throughout the Los Angeles region.

While the findings show a clear benefit of lower air pollution levels; so there must be continue efforts to reduce pollution in our region,” said first author Erika Garcia; so a postdoctoral scholar in the Department of Preventive Medicine at the Keck School of Medicine of USC. “We’re not in a place where we can stop and say.

Los Angeles remains the nation’s most pollute region; but air quality improvements between 1993 and 2006 cut nitrogen dioxide pollution by 22% and fine particulate matter by 36%. Nitrogen dioxide can cause airway inflammation and airway hyper-responsiveness. Particulate matter (tiny particles of soot, smoke dust, etc.) can penetrate deep into lungs and cause serious health problems.

Researchers look at rates of new onset asthma alongside air pollution data collect; so from monitoring stations in each of those communities during three different periods, 1993-2001, 1996-2004 and 2006-2014. Using statistical methods, they separately examine four air pollutants and find that two were associate with reductions in new onset asthma.

They estimate that the nitrogen dioxide reductions achieve between 1993 and 2006 led to a 20% lower rate of asthma; hence while fine particulate matter reductions led to a 19% lower rate. The findings add to the increasing scientific evidence supporting the role of air pollution; so in the development of new cases of asthma. Asthma is the most common chronic disease in children, affecting about 14% of children around the world; also a major contributing factor to miss time from school and work.

This is encouraging news as it show the number of new cases of asthma in children can reduce through improvements in air quality, said Kiros Berhane, a professor of preventive medicine at the Keck School of Medicine of USC and one of the study’s authors. This is very likely a direct result of the science base environmental policies that have put in place.