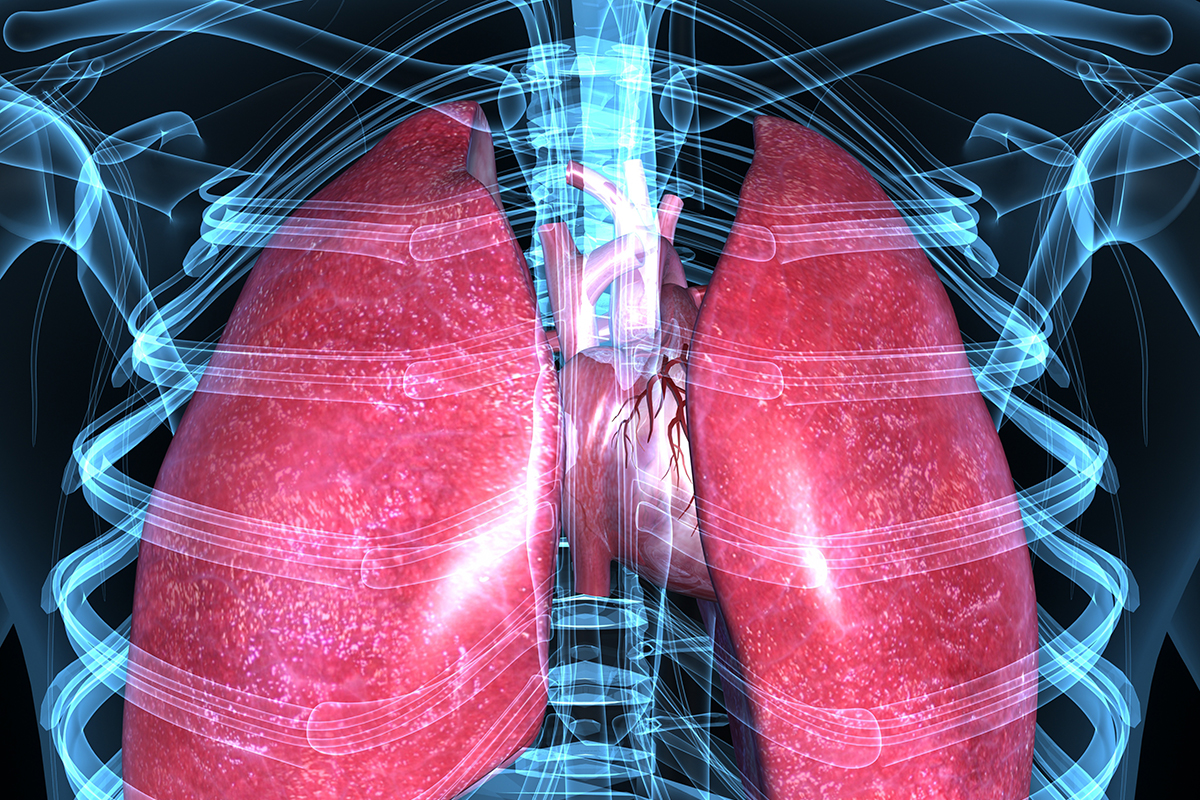 Scientists from the University of Sheffield have discovered a new inhibitor which decreases lung inflammation and could hold the key to treating Acute Respiratory Distress Syndrome – a life-threatening disease which affects thousands of people in the UK.

In the pioneering research, an international team of scientists aimed to make an inhibitor to an enzyme involved in repairing oxidated DNA, OGG1. The study revealed the OGG1 protein signals inflammation and that the newly created inhibitor could prevent the onset of inflammation.

This is a new mechanism – different to other anti-inflammatory drugs currently available – and could also help to prevent our own immune system attacking itself in conditions such as sepsis, multiple sclerosis, crohn's disease and potentially other autoimmune disorders.

Inflammation is a process where the body's white blood cells protect us from infection, such as bacteria and viruses. However, in some conditions the immune system triggers an inflammatory response when there is no infection to fight off. This causes the body's normally protective immune system to cause damage to its own tissues.

Professor Thomas Helleday, from the University of Sheffield's Department of Oncology and Metabolism and lead author of the study, said: "When oxygen regulation in our cells goes wrong it can cause damage to our DNA and trigger our immune system to responding. "Our immune system is our defence mechanism which normally fights off invasion from bacteria and viruses, however sometimes it can misfire and attack our own bodies.

"Isolating an inhibitor which can switch this response off is a major breakthrough and we are really excited about developing our research to see if we can not only decrease existing inflammation in other areas of the body, but prevent inflammation altogether. "This would pave the way for new, effective treatments for life-threatening diseases like sepsis."

The six-year study was conducted in collaboration with scientists from across the globe including from the Karolinska Institutet, the University of Texas Medical Branch at Galveston and Stockholm University. The findings are published in the journal Science.

"Unlike other studies we wanted to examine the onset of inflammation in association with DNA damage caused by oxygen mis-regulation," said Professor Helleday. "We found proof of concept that targeting oxidative DNA repair to alleviate inflammatory conditions. "We are now hoping to develop the research even further and take the study into clinical trials."

Professor Helleday, formerly of the Karolina Institutet in Sweden, previously discovered how inhibitors of PARP (poly-ADP ribose polymerase) can be used as a tailored treatment for patients with BRCA2 mutations, which are seen in both hereditary ovarian and breast cancer. The discovery, made at the University of Sheffield, has since saved thousands of lives and the drug Lynparza became the first treatment to be approved for cancer patients with the BRCA gene mutation.