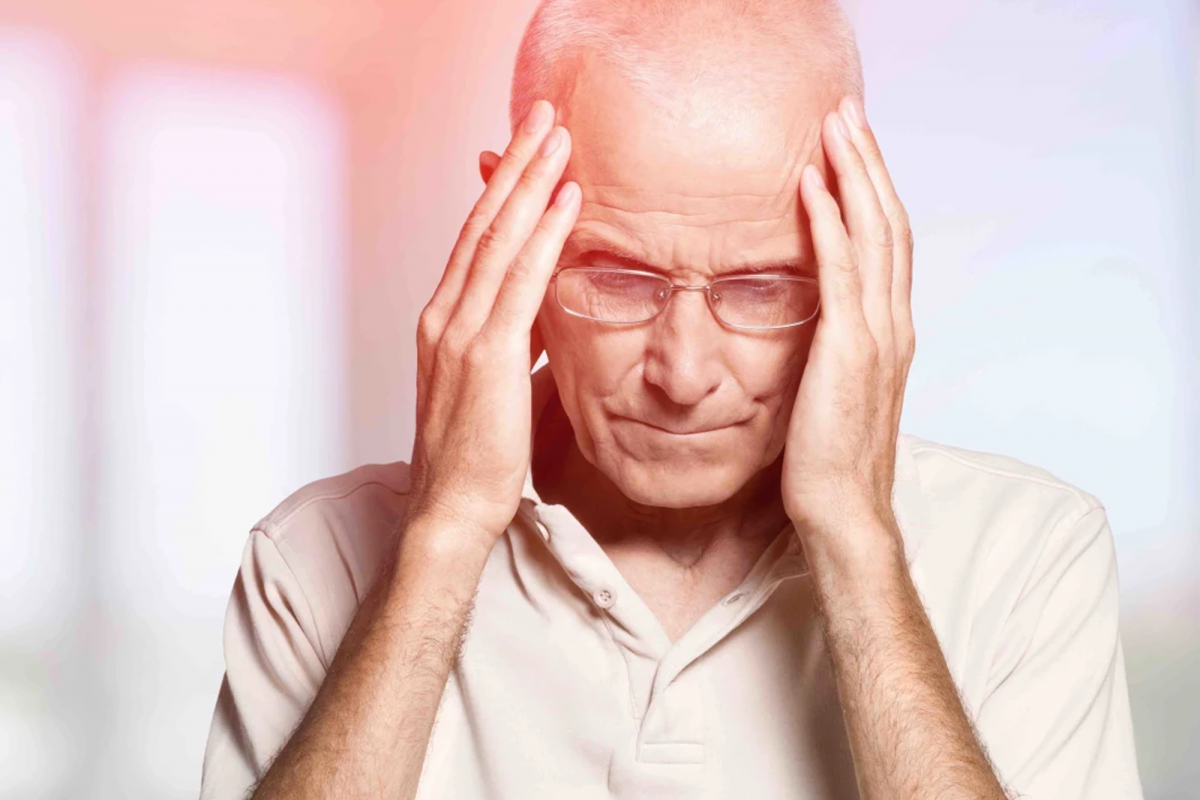 The number could be higher in the rural areas than that of estimation as the rural population lack specialists and healthcare for their healthy heart. Those who have high blood pressure, diabetes, addiction to alcoholism are at risk of stroke.

A training themed ‘Stroke Thrombolysis 2018’ has concluded in Kathmandu where 30 stroke specialists deliberated on how to extend support in the treatment of stroke and how to render healthcare services to the stroke patients at the earliest.

The training organized by Synergy Corporation and Nepal Stroke Association also imparted knowledge about management of stroke and techniques of its cure as well as remedy, among others, according to Upendra Devkota Memorial National Institute of Neurology and Applied Sciences Executive Director, Dr Madhu Devkota.

Stroke Specialist Dr JP Agrawal said that it was challenging to extend city-oriented treatment to stroke patients in the rural areas. He was confident that the training would contribute toward extending this service to the rural population.

Likewise, Association’s President Prof Dr Lekhjung Thapa underscored the treatment from the skilled specialists to the stroke patients, stating that the effects of stroke would be immediately seen on the patient. It was shared that of the total deaths across the world, stroke accounted for 86% of deaths.

Nepal Medical Association President Dr Muktinath Shrestha pointed out the need to launch awareness drive in the rural areas about stroke. He also called for the government’s attention toward the attack on the health workers and vandalism on the health facilities.