To Manage Disasters: Communication Facilities Need To Be Improved 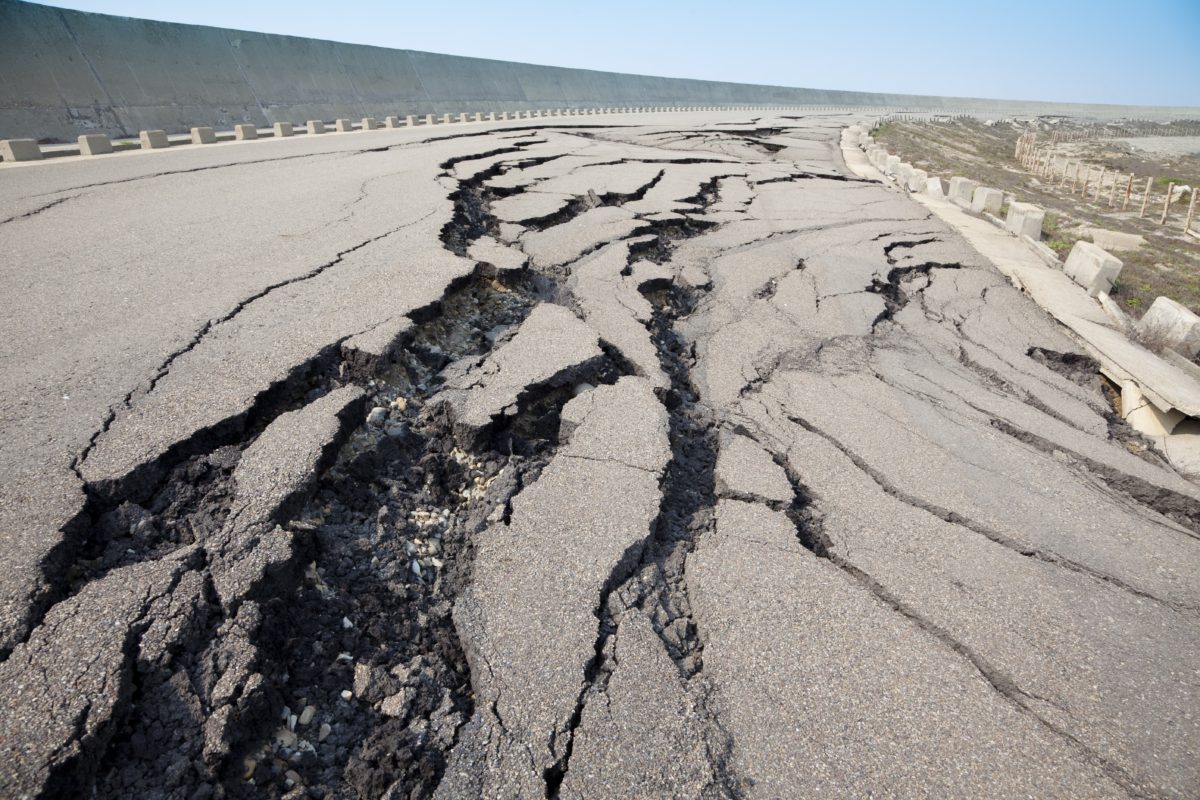 While there is much to do on disaster risk management, one of the top priorities should be setting proper communication system with adequate infrastructure. Disaster risk reduction project manager of Save the Children Bhutan Country Office Karma Doma Tshering said some agencies have equipment but they are of different make and could not be used in times of disaster.

The need for better communication was felt during earthquake

The need for better communication was felt during both earthquake simulations carried out in Paro and Thimphu thromde last year. There were about 100 injured people in the Thimphu thromde simulation at City Hotel and Hongkong market areas. “But there were a lot of delay because of shortage of resources,” the project manager Karma Doma Tshering she said.

“Communication was a problem in Paro and Thimphu simulation. In terms of frequencies and reach and number of handsets.” Each dzongkhag has a satellite phone, and between 8-12 VHF sets today. “The country must invest in communication facilities in times of disasters.” This was one of the recommendations made for disaster management at the phase-out workshop of the European Commission Humanitarian Aid department’s Disaster Preparedness Programme (DIPECHO) support for the country.

DIPECHO, with the workshop, ended its supported in the country, which began in 2011 contributing Euro 2 million under its disaster preparedness projects in education and health. The disaster management department has to rely on tsodrungsin the dzongkhags in times of disasters or for any disaster related activities. Programme officer at the department Tenzin Choden said the department would have disaster management officers in all dzongkhags and four thromdes.

1,013 officials were trained in basic search and rescue

Initial seismic assessment of two dzongkhag hospitals, training of government engineers on non-structural assessment and risk mitigation, and implementation of mitigation actions in the national referral hospital were conducted to ensure safeguarding and continuation of essential services such as electricity, water and medical gas systems.

Four hospitals including the national referral hospital prepared their mass casualty management plan and tested the plans with table-top simulation and a mock drill. Officials said that agencies have to coordinate better, that they have low institution and technical capacities, and a lot of advocacy is required to mainstream disaster management into their planning system.

Officials from health and education ministries repeatedly said that there is need of funding assistant to help the country fix the critical gaps in disaster management and asked DiPECHO officials to explore possibilities to continue support to build on what the projects have gained so far. “Bhutan would officially graduate by 2023 but being a resources strapped country, we are not there yet and tied up to the 12thPlan,” education secretary Karma Yeshey said.