Time Series Analysis In The Health Division of Sri Lanka 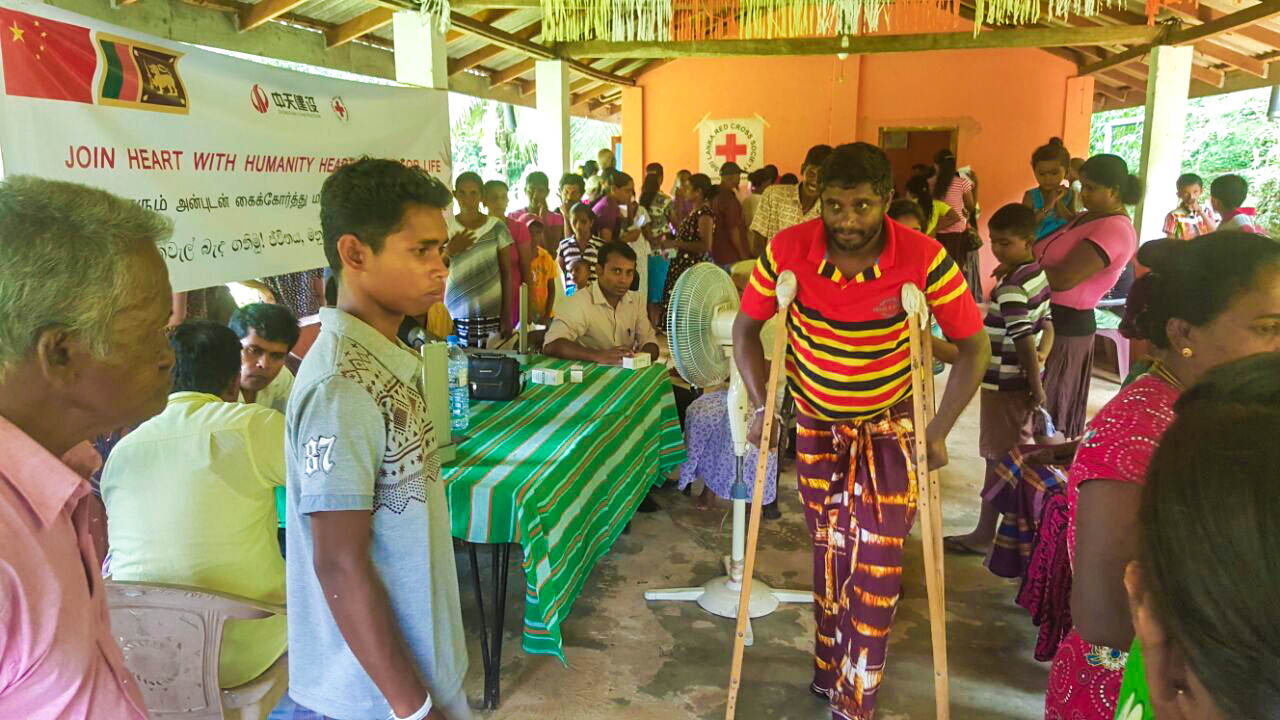 Dengue has become a major public health problem in Sri Lanka with a considerable economic burden. As a response, in June, 2014, the Ministry of Health initiated a proactive vector control programme; but in partnership with military and police forces, known as the Civil-Military Cooperation (CIMIC) programme; that was target at high-risk Medical Officer of Health (MOH) divisions in the country.

Evaluating the effectiveness and cost-effectiveness of population-level interventions is essential; to guide public health planning and resource allocation decisions, particularly in resource-limited health-care settings. Using an interrupted time series design with a non-linear extension, they evaluated the impact of vector control interventions; from June 22, 2014, to Dec 29, 2016, in Panadura, a high-risk MOH division in Western Province, Sri Lanka.

They used dengue notification and larval survey data to estimate the reduction in Breteau index and dengue; incidence before and after the intervention using two separate models; adjusting for time-varying confounding variables (ie, rainfall, temperature, and the Oceanic Niño Index).

They also assessed the cost and cost-effectiveness of the CIMIC programme from the perspective of the National Dengue Control Unit; under the scenarios of different levels of hospitalization of dengue cases (low [25%], medium [50%]; and high [75%]) in terms of cost per disability-adjusted life-year averted (DALY).

This study suggests that communities affected by dengue can benefit from investments in vector control if interventions are implemented rigorously and coordinated well across sectors. By doing so, it is possible to reduce the disease and economic burden of dengue in endemic settings.