'The Harder You Look: The More You Find' 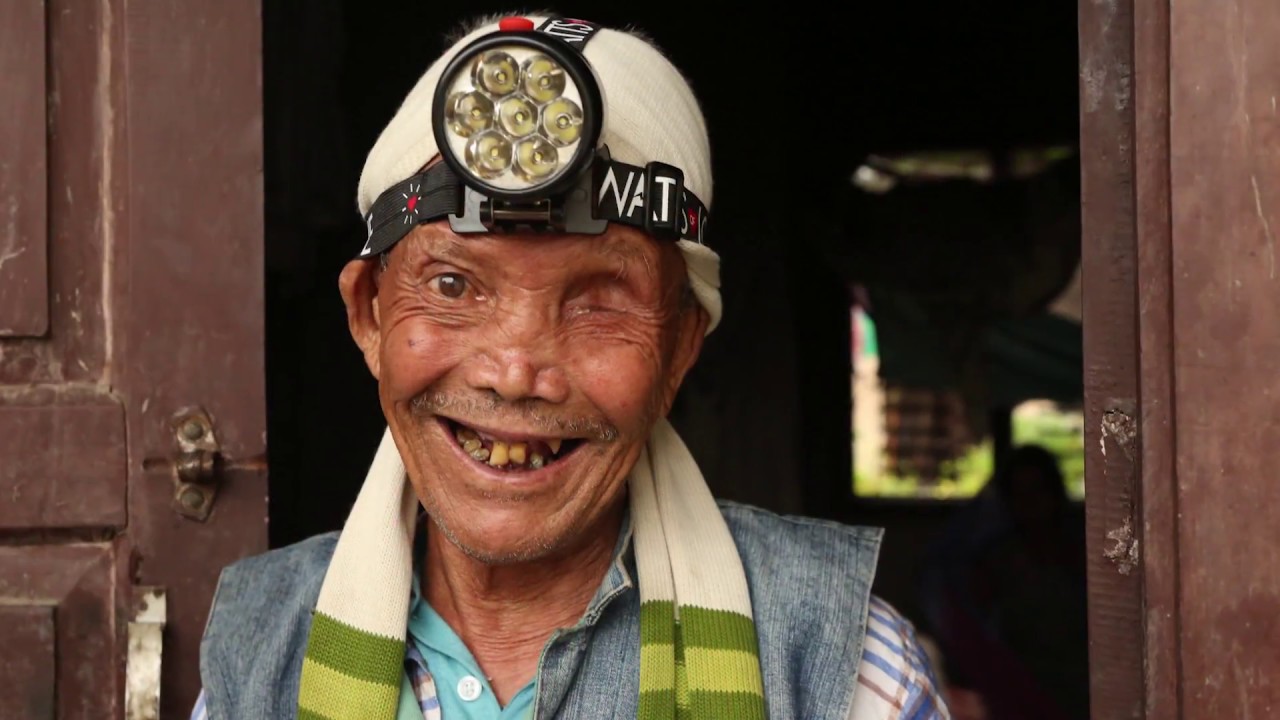 One summer’s morning Paniya Sardar noticed a strange mark on her leg. It was the size of her palm; light in colour and felt numb to touch. She had no idea what had caused it. The family took Paniya, then 14; to a private clinic near their home on the outskirts of Biratnagar, a city in southern Nepal, where they were; sold lotions and pills and told not to worry. Three months later, a deep wound appeared on her foot. “This particular blister was pretty big and wouldn’t heal,” her father, Sita Sardar, says through an interpreter. Six months later, it was still there.

Thousands of cases are going undiagnosed across Nepal

Paniya was eventually; diagnosed at a local hospital with leprosy, one of the oldest recorded diseases. “Doctors were speaking very hard words and talking loudly,” she remembers. “I thought, ‘Why has this happened to me?’” The World Health Organization declared that leprosy had been eliminated as a public health problem globally in 2000, after a fall in international prevalence rates. Nine years later, Nepal’s government reported it had reached targets to eliminate the disease as a public health problem nationally. But critics say such claims were misleading.

They insist these claims led to the defunding of leprosy research and caused health departments to wind down services designed to spot patients such as Paniya. It’s feared that thousands of cases are going undiagnosed across Nepal – and that millions are missing from statistics globally. “People have misunderstood, that somehow the disease was eliminated when in fact new cases are still occurring,” says Professor W Cairns Smith, emeritus professor of public health at the University of Aberdeen. “The harder you look the more you find,” he says. “We’re not really looking hard enough.”

Skin lesions to make a diagnosis

Leprosy, caused by bacteria called Mycobacterium leprae, is curable, and disability can be prevented with early treatment. But the disease is poorly; understood and signs are; often missed. Despite its reputation as a very contagious disease, 95% of the world’s population are immune. It’s not; known why certain people; are more vulnerable than others; and the mode of transmission – thought to be; passed on through nasal droplets – is still not; fully understood. The tools for diagnosing leprosy are; also limited. A skin smear can be; taken from behind a patient’s ear, but this doesn’t identify all types of leprosy.

Doctors and nurses instead rely on symptoms such as skin lesions to make a diagnosis, but these can be mistaken for other conditions, says Dr Mahesh Shah, senior consultant dermatologist at Patan clinic, run by the Leprosy Mission, in Lalitpur. “Depending on the leprosy, it takes a long [time] to have proper clinical signs and symptoms. It may be five years, 10 years. From the patient side also it is difficult to recognise the problem.”