Study Sheds Light On The Burden Of Dengue In Bangladesh 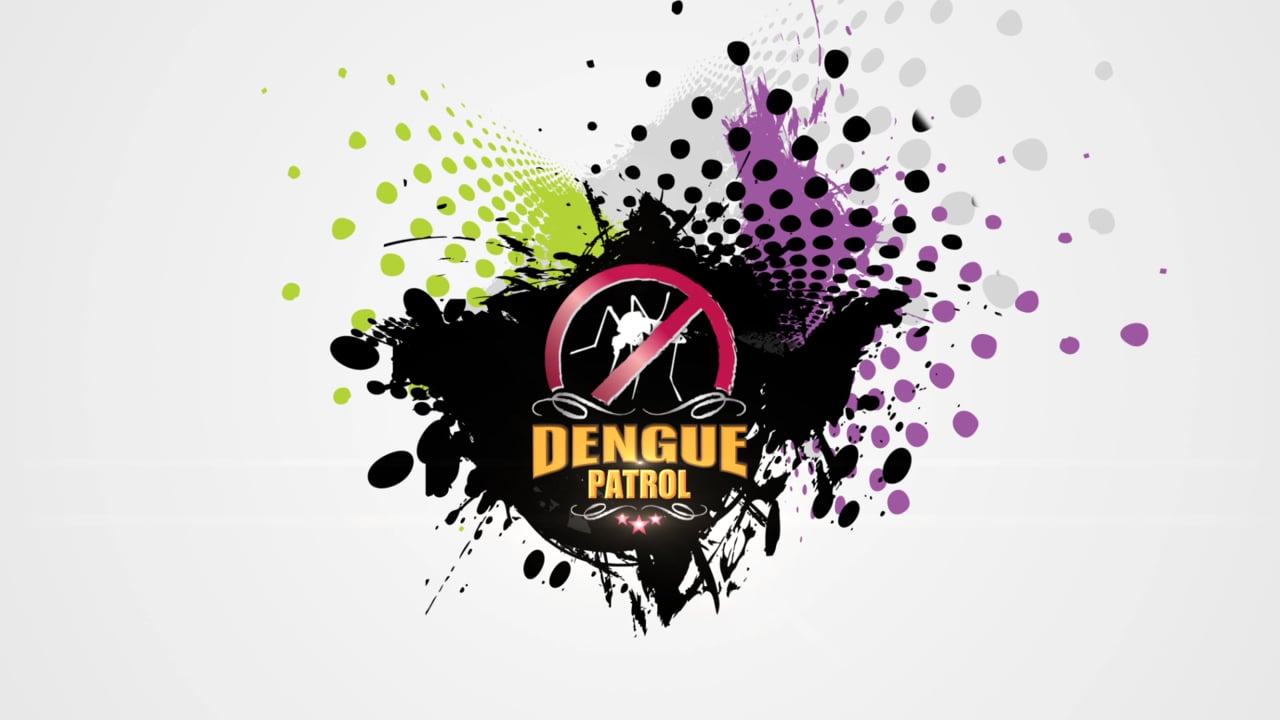 Dengue, also known as dengue fever, is a viral disease transmitted to humans by mosquitoes of the genus Aedes. The incidence of dengue is currently increasing dramatically; and it is now one of the diseases re-emerging. In Bangladesh, sporadic cases were report in the 1960s and a major outbreak occur in 2000; with clinical cases reported annually since then.

However, the burden of dengue is unclear. Researchers at the Institut Pasteur have conducted a study; but to determine the burden of dengue in Bangladesh and identify key risk factors for infection. Dengue virus continues to infect millions of people each year, with resource poor countries often dis-proportionally affected.

In order to direct precious resources to tackle the virus in the most efficient way; researchers at the Institut Pasteur, in collaboration with teams at Johns Hopkins University; icddrb and the Bangladesh Institute of Epidemiology, Disease Control and Research; wanted to know where the risk is the greatest and identify subsets of the population at increased risk.

Dengue virus circulated outside of the capital Dhaka

However, this is rarely knowing, especially in settings with limit surveillance capabilities. For example, in Bangladesh, where the study was perform; there was essentially no understanding of where dengue virus circulate outside of the capital Dhaka.

“In this context, seroprevalence studies can help. Once infect, individuals develop long-live antibodies that can be detect specific tests”; said Henrik Salje, head of the Mathematical Modelling of Infectious Diseases Group at the Institut Pasteur

However, seroprevalence studies are nearly in single places; which means their findings are unlikely to be applicable to the wider population. By contrast, in this study, the researchers visited 70 different communities from all around Bangladesh; and invited over 5,000 individuals of all ages to provide blood samples; which were test for evidence of dengue antibodies. They also asked individuals about themselves, including their age, sex and travel history, and trapped mosquitoes.

Modeling the introduction and spread of dengue

Researchers estimated that 24% of the Bangladesh population; has been infect dengue in their lifetime. However, this ranged from 3% to villages in the north of the country to close to 90% in the large urban hubs. They used mathematical models to estimate the number of annual infections; and built maps that predicted where risk was concentrated.

They estimated that there was an average of 2.4 million infections each year; mainly concentrated to the cities of Dhaka, Chittagong and Khulna. Outside these urban hubs, there was still some exposure to dengue; with risk concentrated in men, who tended to travel more. But the main dengue mosquito, Aedes aegypti, was mainly found in urban cities; suggesting its current absence from many rural communities acts as a barrier to broad nationwide epidemics.

Had researchers visited only a small number of communities; the resulting national estimates would have been very different, highlighting the danger in extrapolating findings; from just a few communities to the whole country. “Our findings will allow public health agencies in Bangladesh to concentrate; their efforts to battle dengue and also suggests that monitoring; where Aedes are found will help identify populations at risk” concludes Henrik Salje. The study design and analytical approaches researchers from the Institut Pasteur; implemented are easily transportable to other countries and to different pathogens.