Potential Use Of A Nuclear Technique To Fight Dengue Mosquitoes 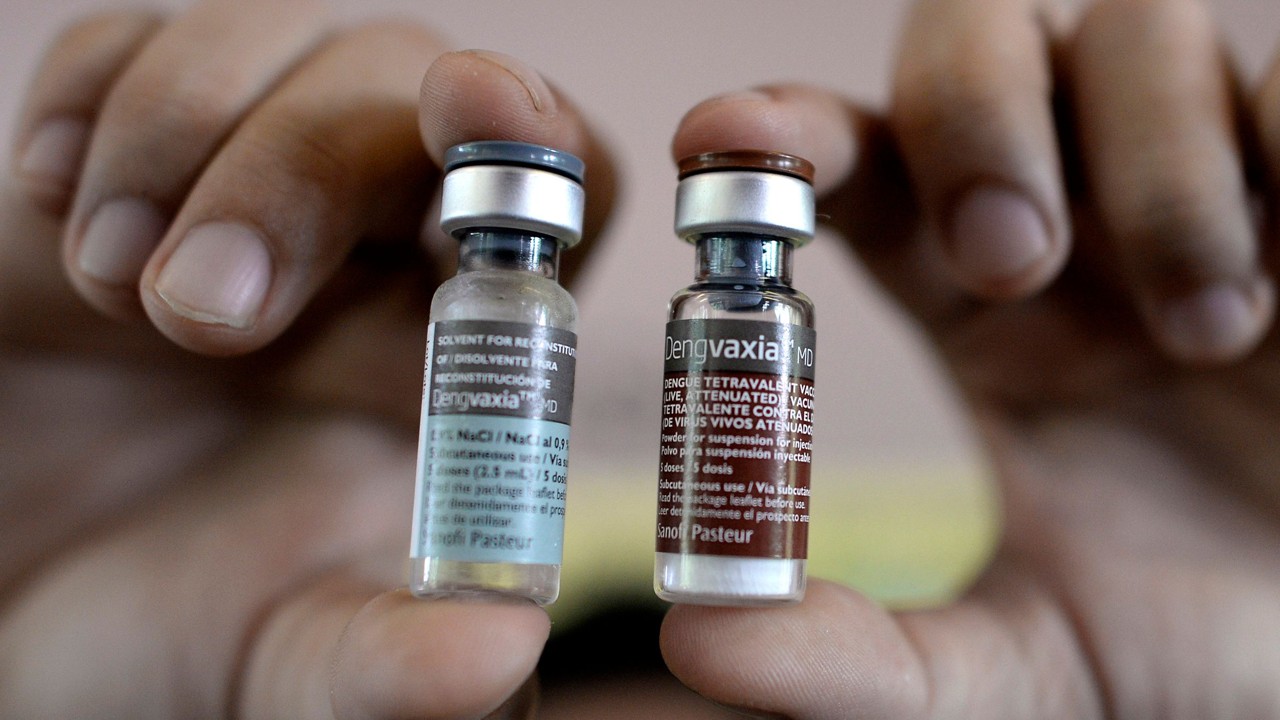 As the International Atomic Energy Agency (IAEA) is exploring the potential use of a nuclear technique to fight dengue mosquitoes. Bangladesh is facing its worst dengue outbreak since 2000 and is now planning to test a nuclear technique to help stop the mosquitoes that spread the disease; it tweeted on 8 September. The technique is called the Sterile Insect Technique (SIT) and uses radiation to sterilise male insects.

The SIT has been successfully implemented against numerous insect pests of agricultural importance and is now being adapted for use against mosquitoes, said Rafael Argiles Herrero, entomologist at the Joint Food and Agriculture Organization/IAEA Division of Nuclear Techniques in Food and Agriculture. The method is very specific to the target species and has no impact on other living organisms or the environment.

Dengue is rampant in a number of countries and travellers to at-risk areas; are advising to take measures to prevent mosquito bites. The US Centers for Disease Control and Prevention (CDC) has issued a travel notice for Asia, the Pacific Islands, Africa, the Middle East and the Americas due to the ongoing risk of the disease. Although dengue can be mild, causing fever, aching bones and rashes, it can also be severe and even fatal, causing internal bleeding, including in the brain.

By all accounts it is certainly to be avoiding. It is no secret that key to preventing dengue is the prevention of mosquito bites; and the CDC advises using an EPA-registered insect repellent; wearing long-sleeved shirts and long pants when outdoors, and sleeping in an air-conditioned room or room with window screens or under an insecticide-treated bed net’. Prevention is particularly important giving that there are no specific vaccines or anti-virals for the disease.

In Nepal, large-scale awareness campaigns to deal with the outbreak have begun. These involve destroying mosquitoes in co-operation with local-level authorities and reform committees. Doctors have advised keeping the environment clean as a preventative measure. The Ministry of Home Affairs has ordered the cleaning of public places around; the country to control the breeding of mosquitoes that carry the disease; a doctor with Nepal’s Epidemiology and Disease Control Division.

Breeding of the Aedes

It has been reporting that in Bangladesh; the number of dengue infections has soared over the past month, with a total of 50,974 people infected. Experts are concerned that the disease could spread further in the coming months; as weather conditions are expecting to be conducive to the breeding of the Aedes mosquitos.

In East China, meanwhile, more than 600 people have fallen ill with dengue fever. Authorities have stated that they have launched an emergency response and linked the outbreak to tourists returning from Southeast Asia. But travellers can rest assuring that protective measures are being implementing and research conducting to abate the spread of the disease.