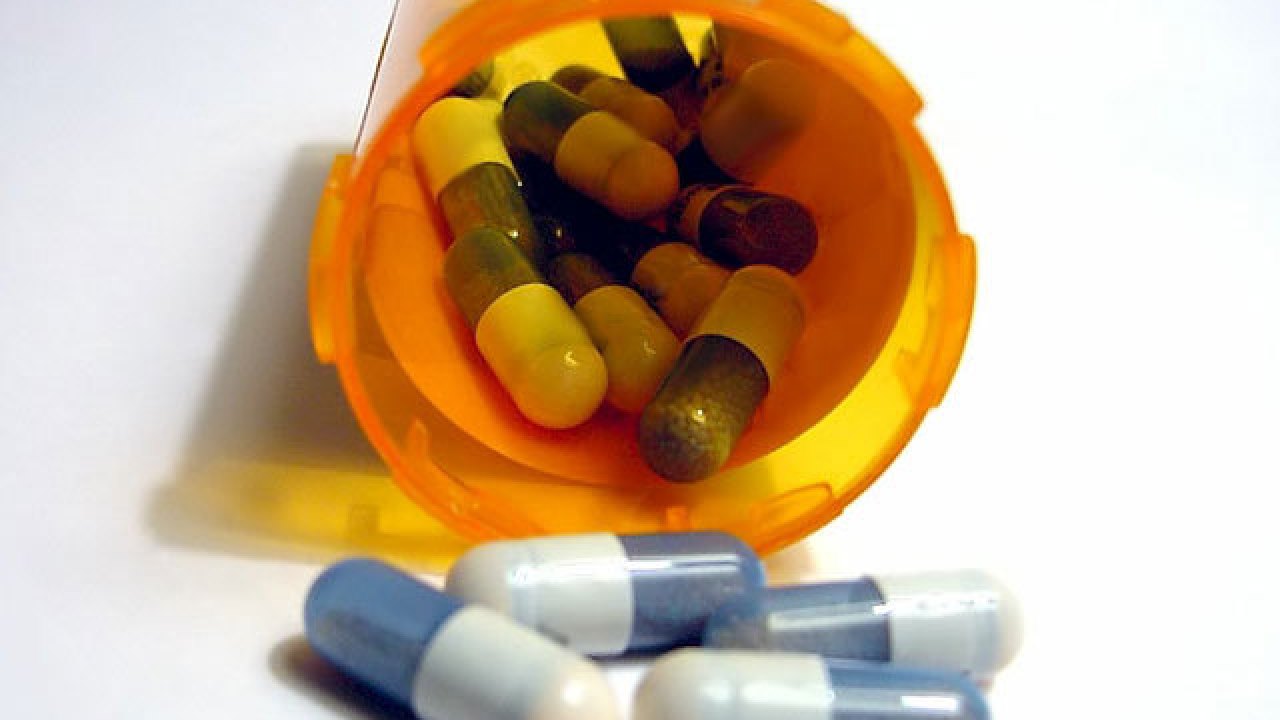 The World Health Organisation and researchers in developed world have long warned that “superbugs” are spreading rapidly due to the particularly high use of antibiotics in intensive care units, where patients are sickest and strong drugs are prescribed as routine. And the latest data and analysis of Department of Microbiology and Immunology (DMI) at Bangabandhu Sheikh Mujib Medical University have reaffirmed that “superbugs”, like elsewhere in the world, are quietly becoming a big cause for concern in Bangladesh.
Arifun Nahar, a resident of Dhaka, Bangladesh was 33, gave birth to her third child on December 16; through Cesarean section at a private hospital in the capital. But upon health complications, doctors kept the baby in a Neonatal Intensive Care Unit; and applied in the process almost all high antibiotics. As nothing working, the newborn was shifting to the Dhaka Shishu (Children) Hospital; where the baby boy eventually died 28 days after birth.

The cause of his sudden death was an otherwise harmless bacterium Klebsiella pneumoniae that turned deadly; but possibly in hospital, by being resistant to 15 types of antibiotics. “The baby developed infection of Klebsiella pneumoniae after birth; most probably from the NICU. This was one of the major causes behind his death,” Prof Samir K Saha, head of microbiology department at the Shishu Hospital, told The Daily Star.

But the largest data producer of bacterial and other infections in the country, DMI fears Bangladesh; may experience a “disastrous situation” unless the “political leadership” takes bold steps immediately. “Situation was not like this 10 years back,” Prof Ahmed Abu Saleh; chairman of DMI, told The Daily Star. “About 70% of the deaths in ICUs are caused by AMR [antimicrobial resistance] infections.”

Indiscriminate use of antibiotic drugs

However, use of counterfeit or poor quality of antimicrobial medicines, weak laboratory capacity; and inadequate drug monitoring and surveillance are among the main reasons behind the rise of AMR bacteria; the GARP report said. Besides, the report said that poor treatment adherence; non-therapeutic use of antibiotics for growth promotion in farm animals; self-medication and over-the-counter access to antibiotics are blaming for AMR growth.
In Bangladesh, the size of the pharmaceutical market is worth Tk 22,000 crore. But 18% is occupied by antibiotic drugs which indicates “indiscriminate use of antibiotic drugs”; Prof Sayedur Rahman, chairman of the Department of Pharmacology at BSMMU, told The Daily Star. Also the lead researcher of the ongoing Antimicrobial Consumption Study under WHO, Rahman said; “We are gathering information. We will be able to say the actual consumption of antibiotic drugs within a few months.”
A recent study conducted in Chattogram showed that some 54.55% of broiler birds (poultry chicken); were infecting with multi-drug resistant bacteria. The total number of livestock in the country is 393.14 million, according to department of livestock’s data 2017-18.