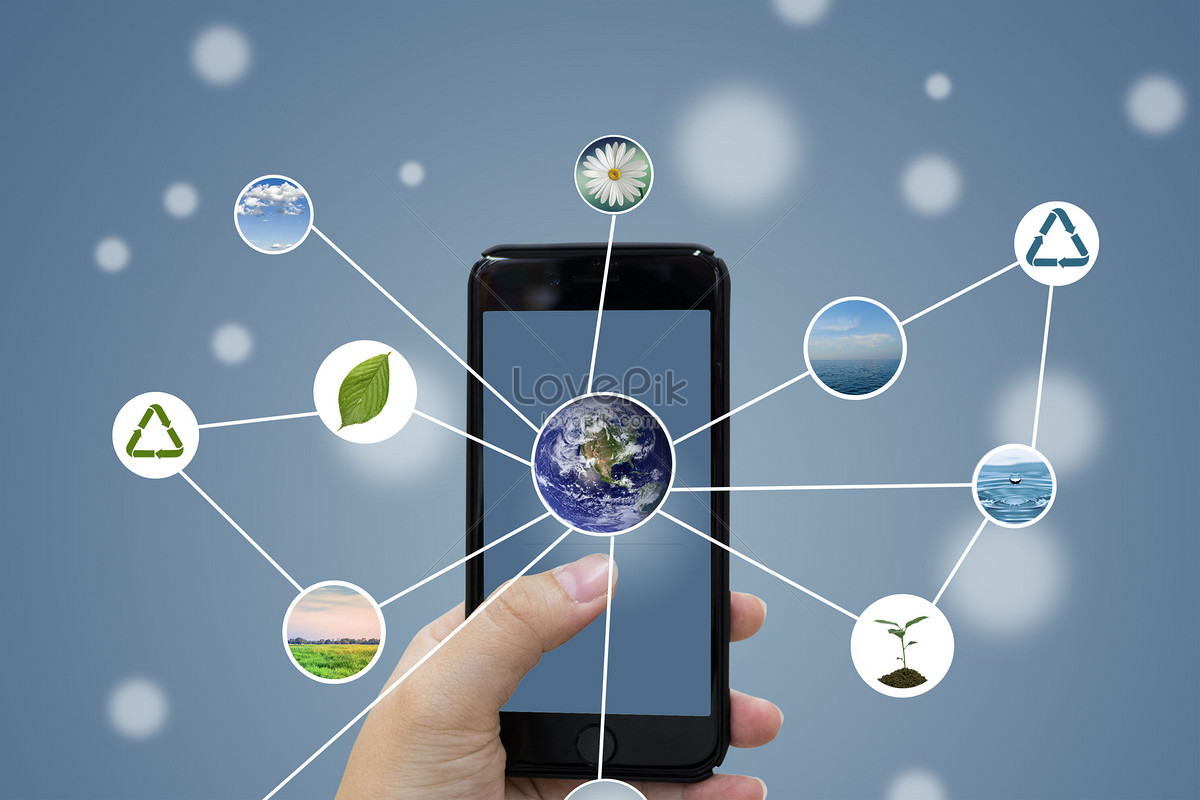 A new statistical tool to help target resources following deadly natural disasters has been created by the University of Bristol, allowing governments to prioritize getting aid to the most vulnerable people.

The poorest and minority communities are likely to be hardest hit by natural disasters due to living in areas prone to flooding or buildings more at risk of collapse. They also struggle most to recover.

To prioritize recovery efforts and ultimately save more lives researchers from the Bristol Poverty Institute have shown how census data combined with survey data on living standards can produce an accurate poverty map which can be vital in times of emergency.

They used the tool following Typhoon Gita, which hit the Polynesian country of Tonga in February this year. It was the most intense tropical cyclone since reliable records began and caused widespread devastation, affecting 80 of the population.

Working with the Tonga Office of Statistics, researchers combined poverty data with a post-disaster needs assessment survey (PDNA), which assessed the nature, extent, and distribution of damage on the country's main island of Tongatapu.

Ministers and members of parliament were then able to prioritize resources and allocate them more effectively. Dr. Hector Najera, the Senior Research Associate in the School for Policy Studies at the University of Bristol, said: "As the frequency and severity of hurricanes and other severe weather events increase, so too will their impact on the poor.

"We have shown in Tonga how cutting-edge statistical methods can be used to ensure those most in need get emergency help first. Ultimately, this will help to save lives. We hope that the tool we've developed will be replicated in other countries prone to natural disasters," said Najera.

Dr. Najera worked with Dr. Viliami Fitita, a Government Statistician for the Kingdom of Tonga and a former Ph.D. student at the University of Bristol, to produce detailed and geographically-precise poverty prevalence rates for the country, which is made up of 176 islands.

The impact of natural hazards on human well-being has in recent years been unprecedented. Earthquakes, violent winds, floods, and droughts have had severe consequences for millions of people worldwide, presenting an increasingly significant challenge for development and poverty alleviation.

Researchers hope their new tool could be particularly beneficial to small island developing states (SIDS), such as Tonga. Their geographical location in hazard-prone regions, relative isolation, limited physical size, and a concentration of population along coastal zones, make them particularly vulnerable.