New Method To Fight Off Obstetric Fistula By Bangladesh 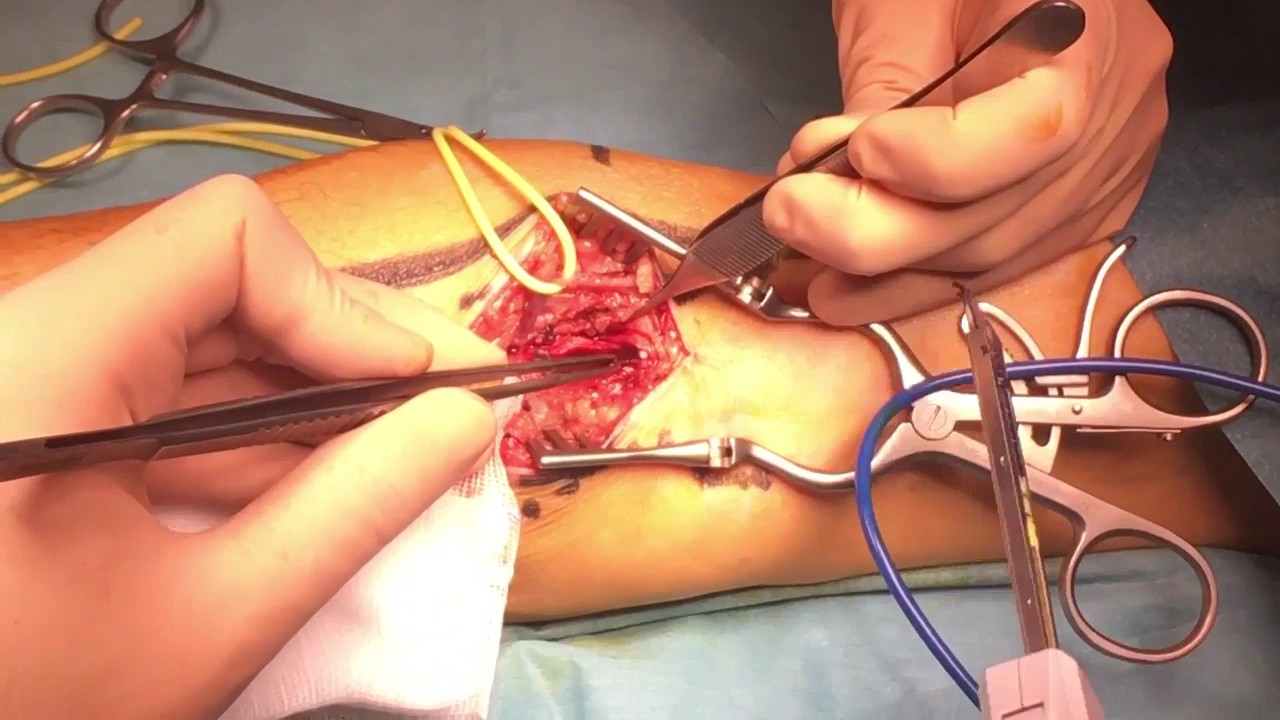 Bangladesh has officially launched the new five-year strategy to tackle obstetric fistula; in women with the support of the UN population agency UNFPA. The 2017-2022 strategy has provided guidelines for expected levels of fistula care through different tiers of health services. A distinct role has been proposing for community clinics for prevention, care and referral of fistula patients.

Obstetric fistula is one of the most tragic childbirth injuries confronting women in Bangladesh. It is causing untreating, obstructing and prolonging labour which creates a hole between the birth canal; and bladder or rectum, leaving women to leak urine, faeces, or both.

The UNFPA said marking the celebration of “International Day to End Obstetric Fistula 2019” with the slogan; “Fistula is a human rights violation end it now”; they together with the Directorate General of Health Services (DGHS), and USAID; but organised a launching workshop of the strategy on Wednesday.

State Minister for Health Md Murad Hassan inaugurated the workshop and said obstetric fistula; but is one of the “most concerning” women’s health issues. “With our continuous progress in women and children’s health, the prevalence of fistula cases has declined in Bangladesh. However, there are still almost 20000 women living with obstetric fistula,” he said.

He said the government is committing to ending obstetric fistula; along with all other forms of fistula by 2030. UNFPA Representative Asa Torkelsson said; but the persistence of fistula reflects broader health inequities and health-care system constraints.

“Despite the remarkable progress achieved in Bangladesh since the International Conference on Population and Development (ICPD) in 1994, there are still thousands of women and girls who have not benefited from the promise of ICPD–including the most marginalised and stigmatized women and girls who suffer from fistula,” she said.

Acting Mission Director of USAID in Bangladesh Zeinah Salahi; but was present at the event chairperson Director General for health services Abul Kalam Azad. However, the speakers at the session reiterated their strong commitment to ensuring zero prevalence of obstetric fistula; but in Bangladesh and that no fistula survivor is left behind, stating that it is imperative for the achievement of SDGs by 2030.

Obstetric fistula has been eradicated in the developed world and it now mainly affects poor and marginalised women without access to adequate and skilled birth attendants. However, identifying the cases can be challenging as there is a lot of stigma attached to fistula and women are often ostracised from their communities, unable to work and therefore, earn a livelihood.