Nepali Foods Are Linking To Have Poor Health Conditions 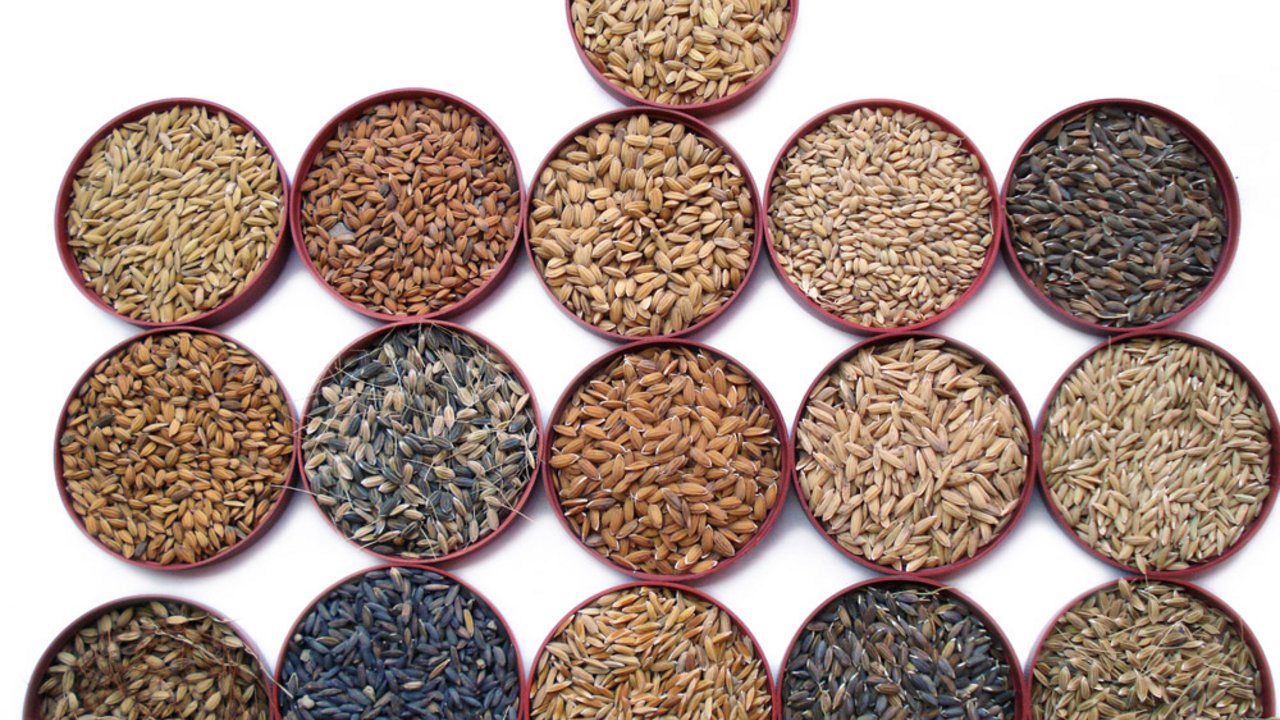 According to the study conducting in Nepal showing that many of the house holds making breakfast cereals quickly becoming a staple. Finally which is showing an ultra processing foods are linking to have poor health.  As popular international brands have a heavy presence in the Nepali market. The cereals are generally made from roasted grain like maize, wheat or rye, are ready to eat and most of those proliferating in the market are ultra processed.

The cereals mostly contain excessive sugar, which lacks fiber and protein. This can even cause a blood sugar spike. Breakfast cereals are energy-dense and according to a recent study published in the British Medical Journal, such ultra-processed foods have a devastating impact on human health. According to the study, ultra-processed foods have additives such as added sugar, preservatives, artificial flavors and colors.

But besides the breakfast cereals, ultra-processed foods include sausages and hamburgers; chicken nuggets, cakes and chocolates. Recent data from the Department of Customs show that the country imported over 657,518 kilograms of breakfast cereals worth over Rs 38 million last fiscal year. The categorization of cereals is not very clear in available data and the figures might very well be higher.

Researchers link their consumption to early death and poor health. Cereals are only one of many ultra-processed foods flooding the market. According to a Harvard Medical School journal; most cereals are making from refining grains and many are lacing with extra sugar. But many kinds of cereal are falsely advertised as having health benefits.

According to the study most of the cereal brands use alternatives to sugar with other names and claim they are low fat and multigrain, but those alternatives do the same work that sugar does to our body. The sugar in the body elevates insulin which causes more hunger and cravings, which contribute to obesity. People are thus taking in more sugar unknowingly. There were 335 deaths during the study. But for every 10 deaths among those eating the least ultra-processed food; there were 16 deaths among those eating the most.

One study even links ultra processed foods to cancer. Another study conducting by the University of Paris followed 105,159 people for five years and assessed their diet twice a year. The study showed that those eating more ultra-processed food had worse heart health. Cereal available in the market contains preservatives to prevent it from decaying and it loses all of its nutritional value during processing. It has large sugar content which is harmful to our health.