Nepal: Bill on Safe, Peaceful Use of Nuclear Materials Registered 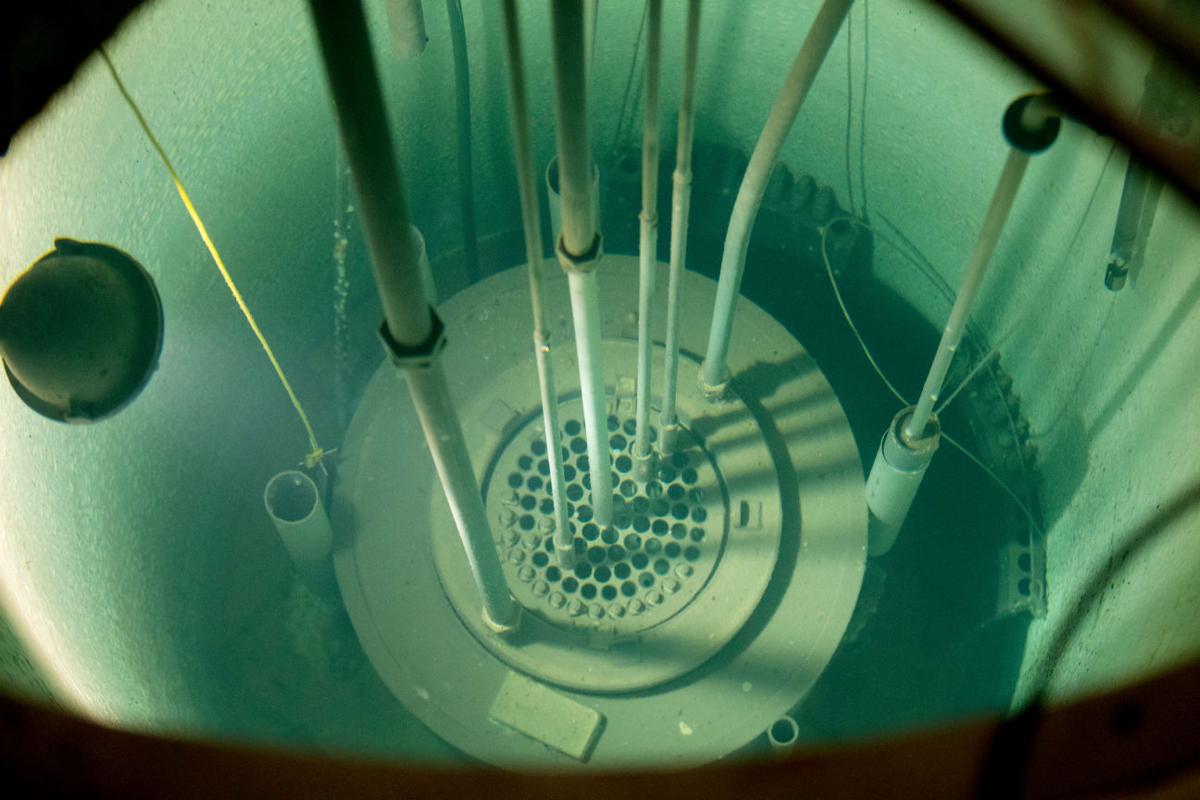 To strengthen health, security and environment protection of people from nuclear and radioactive materials, the government today registered a bill on Safe and Peaceful use of Nuclear and Radioactive Materials at the Parliament Secretariat.

If the Parliament of Nepal endorses this bill, it will be the first law on safe and peaceful use of nuclear and radioactive materials in the country. Nepal had signed the Nuclear weapons Prohibition Treaty in September 2017 during the 72nd United Nations General Assembly.

Before that Nepal had already became a member of International Atomic Energy Agency on 8 July  2008. Nepal has brought the bill on the basis of these agreements and membership. This bill was drafted seven years ago but wasn’t registered in the Parliament. However, the Ministry of Education, Science and Technology finally registered the bill today at the PS.

Surendra Subedi of EST said the bill was crucial in terms of health, security and environment. He said Nepal didn’t have any authority to use high capacity technology with advancement of nuclear and radioactive power in the health sector.

“For example, now, we can’t import high capacity technology for cancer treatment, which requires high capacity of radioactive power,” he said, adding, that after this bill is passed and becomes law, Nepal can import such technology. Nepali cancer patients will not have to go abroad for treatment.

He said that without this law Nepal wouldn’t be able to buy technology related to advanced nuclear and radioactive power. He added, “This law would be sufficient to assure the IAEA.” Besides Nepal, in South Asia, Afghanistan, Sir Lanka, Pakistan, India and Bangladesh are members of IAEA, including the northern neighbour China.

Subedi said this technology is so dangerous it can easily take human life, if misused. The bill states that there will be regulation for licensing institutions that work technology related to nuclear and radioactive power.

The licence cannot be transferred to others. But if the owner of such an institution doesn’t want run the institution, he/she can give up the licence. The bill states that if nuclear and radioactive power is found within the territory of Nepal, it will become government property.

According to the bill, if someone without a license misuses technology related to nuclear and radioactive power and kills someone, the person will be jailed for life. If someone injures another by misusing the technology, s/he will be fined seven to 12 lakh rupees and be slapped five to 10 years imprisonment, the bill states.