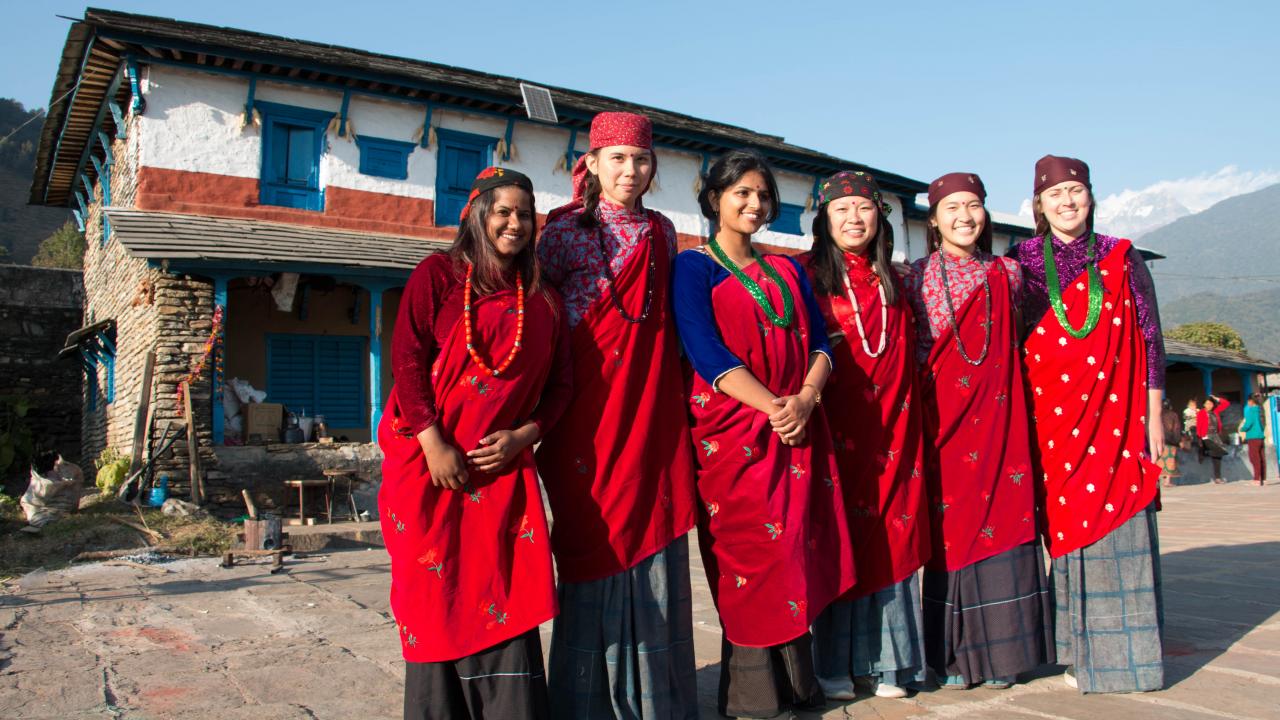 Nepal Army conducted a five-day-long health campaign in Majhgawa village of Rupandehi district from April 17 to 21, 2019. More than 7,000 people received general treatment and free medicine while Nepal Army doctors; performed surgeries on a total of 68 patients suffering from various ailments.
Nepal Army had mobilised its medical personnel for health checkup and mobile hospital; to carry out on-the-spot critical surgeries. The health campaign was organising in collaboration with Mid-Western Division Headquarters; Ministry of Social Development of Province 5, and relevant local governments.
People from rural areas of Rupandehi with issues related to gynaecology; ophthalmology, ENT, orthopaedic, paediatric, respiratory disorders, psychiatry had benefitted from the camp. Other health facilities including USG, pathology tests and dental surgery were also offering to the patients.

According to the Nepal Army press release, people who do not have easy access to health facilities; benefited from the free health campaign. The Army believes that the campaign has strengthened the civil-military relations. Hence, the Chief of Army Staff, General Purna Chandra Thapa; so inspected the health camp on April 20 and had an interaction on local health issues with the people waiting to receive treatment.
On the concluding day, Nepal Army also planted 201 tree saplings on the premises of Marchawar Higher Secondary School. The campaign was inaugurated by the Governor of Province 5 Umakant Jha; while the Mid-Western Division Commander Major General Sitaram Khadka presided over the conclusion of the event.

Nepal is a signatory to Beijing’s Belt and Road initiative, and the government sees a railway deal with China as a “game changer” for the country, Foreign Minister Pradeep Gyawali tells Axios. The U.S. is also flexing its muscles, though, while India is desperate to keep Nepal in its sphere of influence. Gyawali says investment from the big powers is welcome, but Nepal won’t take sides in their great power contest.

However, relations deteriorated rapidly following an unofficial border blockade in the aftermath of a devastating earthquake in Nepal in 2015. Nepal has a longstanding military relationship with India, and has conducted joint exercises with Delhi, the U.S. and U.K. In 2017, however, Nepal conducted its first joint exercises with China.

“Nepal has geographical limitations. It can’t antagonize India and it can’t abandon China,” says Sridhar Khatri, former executive director of the South Asia Center for Policy Studies. “When you have two strong and growing economic powers as neighbors, even leakages can benefit. Soon, India-China annual trade will hit the $100 billion target. There is a massive opportunity for Nepal.”