Miscarry On The Rise In Coastal Bangladesh 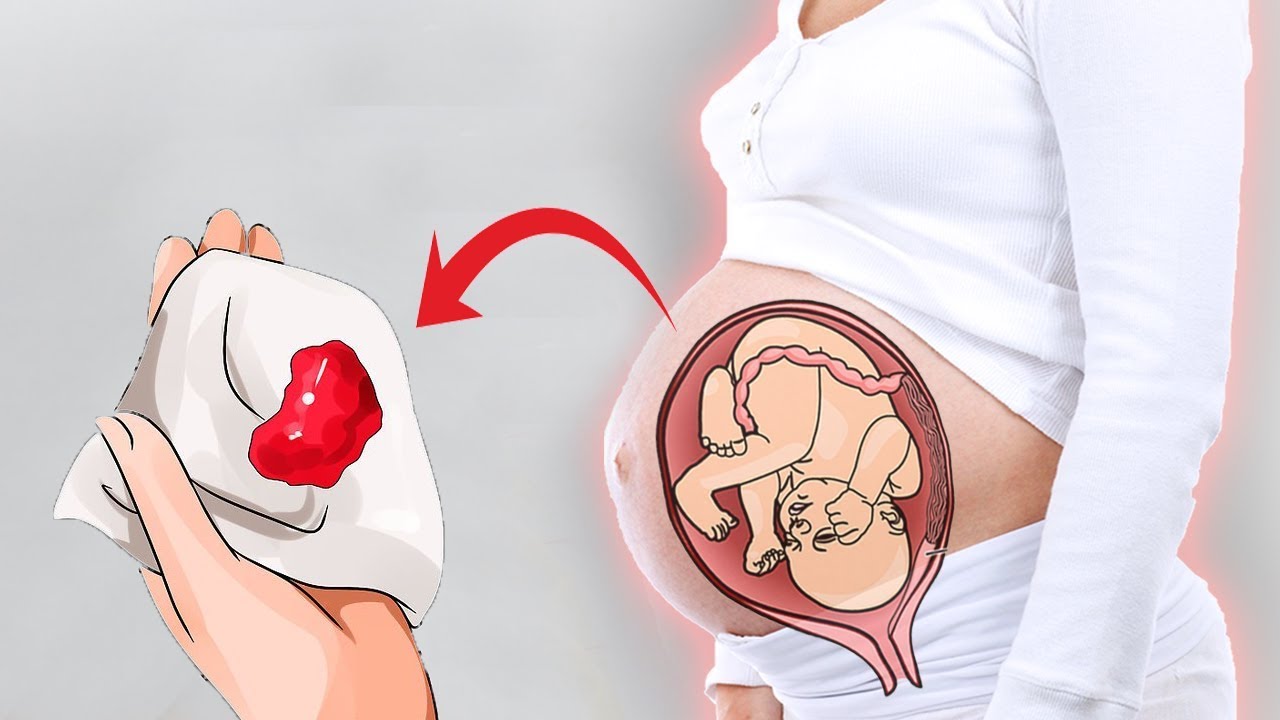 For the last thirty years, ICDDR,B has been running a health and demographic surveillance site in and around the coastal areas. Their study related to pregnant women revealed surprising information; women inland are less likely to miscarry than those in coastal regions. Between 2012 and 2017, ICDDR,B scientists registered 12,867 pregnancies in the region they monitor; which encompasses both the hill area and the plains.

Pregnancy-related complications such as miscarry

The team also kept the cohort of pregnant women under surveillance. Comprehensive maps generated using Geographic Information Systems (GIS) show that pregnant women living within 20 km of the coastline; and 7m above sea level were 1.3 times more likely to miscarry than women who live inland. The difference may not seem alarming at first, but given the long study period and the large size of the population study; the results are indeed quite significant and consequential.

This fact is also evident from the Upazilla Health Complexes where physicians; are increasingly treating patients with cardiovascular diseases like hypertension or stroke, along with pregnancy-related complications such as miscarriage, preeclampsia or eclampsia. Scientists who studied and compared pregnant women living near saltwater (Chakaria, Cox’s Bazar) to those living near fresh water bodies (Matlab, Chandpur); also found a noticeable difference in miscarriage rate between the two groups.

For example, in Chakaria, they found 11 percent of pregnancies ended in miscarriage; whereas in Matlab it was  much lower, around 8 %. As miscarriage is related to events induced by the effect of extra salt intake; this difference is believe to have occur due to the amount of salt in the water the women drink. So, in other words, the increase in miscarriages in coastal regions is caused by climate change.

The rising sea level and its effects have become more prominent nowadays. With a one millibar decrease in atmosphere pressure, the sea level rises by ten millimeters. Environmental scientist Jonathan Gilligan, working on climate change in  Bangladesh, believes that our geography will naturally counter sea level rise until it becomes too rapid, and therefore unwieldy, due to climate change.

The world has seen the first climate change refugees already. During the 24th United Nations Climate Change Conference (COP24) that took place late last year in Poland, the taskforce report on forced displacement due to climate change was optimize to give this issue greater prominence and importance. As a low-lying country full of flood plain land, Bangladeshi is particularly susceptible to changes caused by global warming.

Some scientists from the western world are arguing whether more of the adverse effects of climate are human-induced or natural. But they should know that climate change knows no border. When humans are behind it, the solution is much more straightforward—we can address our own acts. But even if the risks are inevitable and natural, we can work to counter health-related risks.