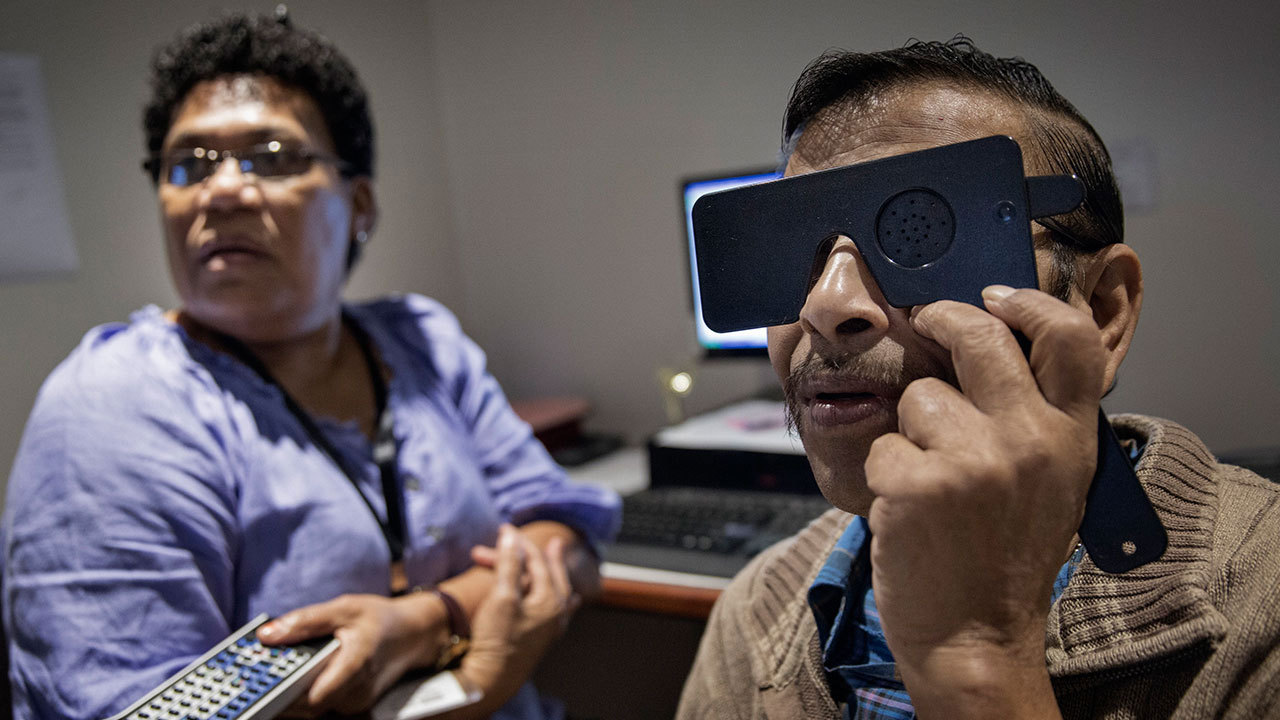 The study stating major reporting on the diabetic retinopathy; irreversible and leading to the vision impairment. According to the Health Ministry it is showing that Sri Lanka; like most countries in the West and Asia is now experiencing a diabetes explosion. The International Diabetic Federation of South East Asia of which Sri Lanka is one of six countries; has predicting that by 2045 the current 425 million people with diabetes and 82 million in South East Asia; will rise to 151 million.

It has also noted that diabetes among Sri Lanka’s adult population in 2017; was 1,198,100 ( 8.6%) ). A newer national study has now put the figure at over 10%. Diabetes has become a runaway disease in Sri Lanka despite the many positive interventions by the Health Ministry to keep it under control. So much so that it has invaded not just urban and semi urban communities but even remote rural populations.

But for this insidious disease that is slowly but surely spreading its tentacles throughout our society; Health officials opine that any accusatory fingers must turn inwards to our own selves. As a nation almost all Lankans love sugar based food and drinks. While sugar is an essential ingredient for energy; it is a proven fact that its excessive intake has negative effects. For Sri Lanka; the recommending sugar consumption is about 25 grams/6 teaspoons of sugar per non-diabetic person per day.

Pre-diabetes is best considered as a stage in which the development of diabetes is reversible through lifestyle modifications. These are persons whose blood sugar estimations are elevated, but not to the extent of a full blown diabetic. During pre diabetic state, macro vascular complications related to cardiac, cerebrovascular and peripheral vascular disease may occur. But in the later stages of retinopathy it reaching a stage called proliferative retinopathy where there can be bleeding through the small vessels of the retina. It can cause blurred vision, dark spots and complete blindness.

However, studies have shown an average Sri Lankan consumes 36 grams or more of sugar a day. One of the most drastic impacts on diabetics who continue to consume excessive sugar is the likelihood of developing Diabetic Retinopathy, a disease of the eyes that can lead to permanent visual impairment ending in blindness if not treated early.

However, the research study, National Diabetes Centre and Secretary, Diabetes Association of Sri Lanka , Dr Mahen Wijesuriya to share with us his expertise on this common yet little known eye disease. With the growth of elderly population, health issues associated with aging are increasing. One of these health problems is diabetes.