Major Forms Of Malnutrition Including Stunting Seen In Nepal 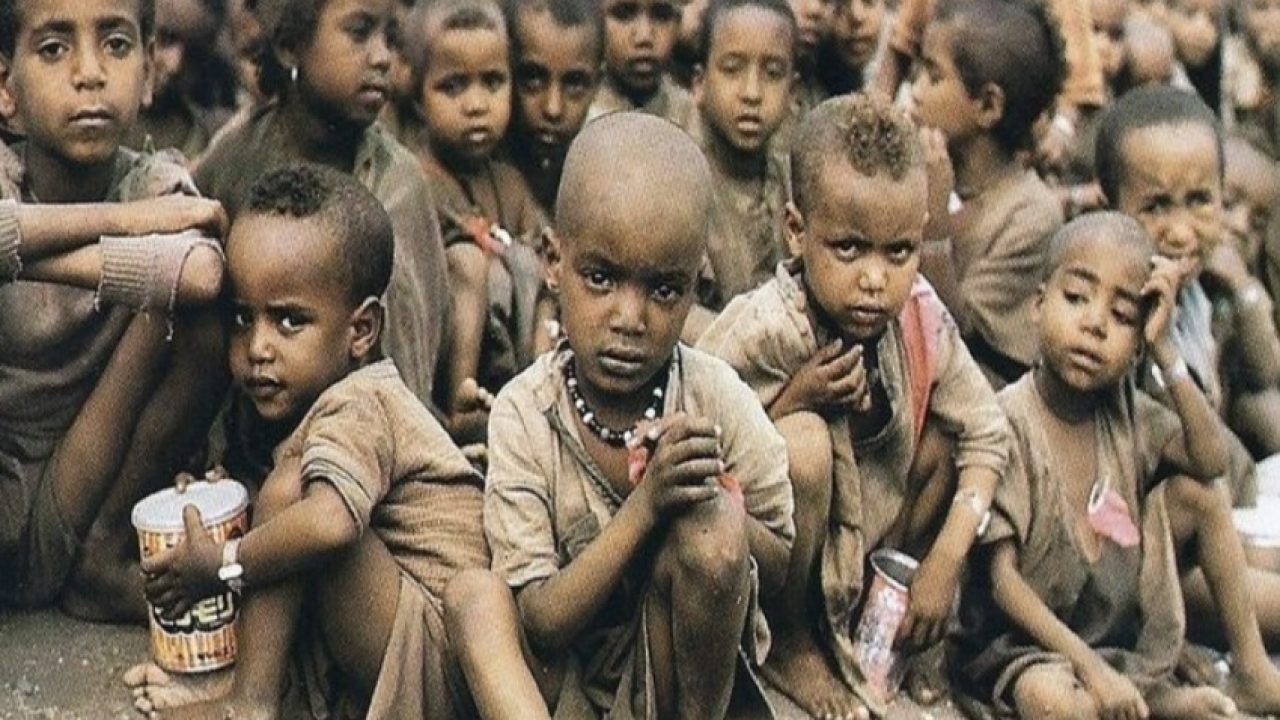 According to the study, major forms of malnutrition including stunting; and wasting are more prevalent among poor and uneducated people, the double burden has a stronger presence in the privileged population. The research points out that it is more prevalent in urban areas; than the rural areas in each of the four countries. For example, the problem’s prevalence is 1.42 percent in rural areas of Nepal whereas it is 1.63 percent in urban areas.

But however, recent studies suggest that this may not apply to some specific forms of malnutrition such as ‘double burden of malnutrition at the household level’. Researchers looking into the phenomenon, under which a mother is overweight but her child is stunted, report that it is not necessary that children from well-off families are always well-nourished. it was apparent that stunting among children born to uneducated mothers and those from low-wealth families was higher than that in the children born to educated mothers from well-off families.

The survey found that while 46% children born to mothers with ‘no education’ suffered from stunting; the number halved (23%) in the case of women who had at least completed  10th grade. Likewise, the rate of stunting was relatively high among children from the lowest wealth quintile  comparing to the highest wealth quintile, But, the wealth divide in nutrition may not be so simple. A recently published study that compares the double burden of malnutrition at the household level in Nepal, Bangladesh, Pakistan, and Myanmar has found that women who have completed secondary level education and belong to well-off families are at ‘risk’ of malnourishing their children.

The problem exists because the ‘excessively nourished’ mothers, most of whom work; have too little time to look after the children and provide them the necessary nutrients found in their own milk. A comparative study among Bangladesh, Nepal, Pakistan, and Myanmar’ defines the double burden of malnutrition; at household level’ as the coexistence of overweight mother and stunted child at the same household.

The report claims, This particular public health concern is now emerging at an alarming rate; among most of the South Asian and its neighbouring lower-and-middle income countries which are going through a nutritional transition. Because people with better education and financial status reside in urban areas in general; the lead researcher says that this problem belongs to the educated rich. While such practices increase the body fat in general; pregnant women and new mothers are more liable to get even fatter thanks; to the additional care they receive before and after childbirth.

According to him, the wealthy people living in urban areas are frequently involved in some unhealthy practices; keeping their families at the risk of the double burden of malnutrition. He explains that such practices mainly include; excessive intake of processed energy-dense foods chocolates, hamburgers, pizza, French fries, nachos and other chips, lack of physical exercise; and regular consumption of sugar-sweetened soft drinks.