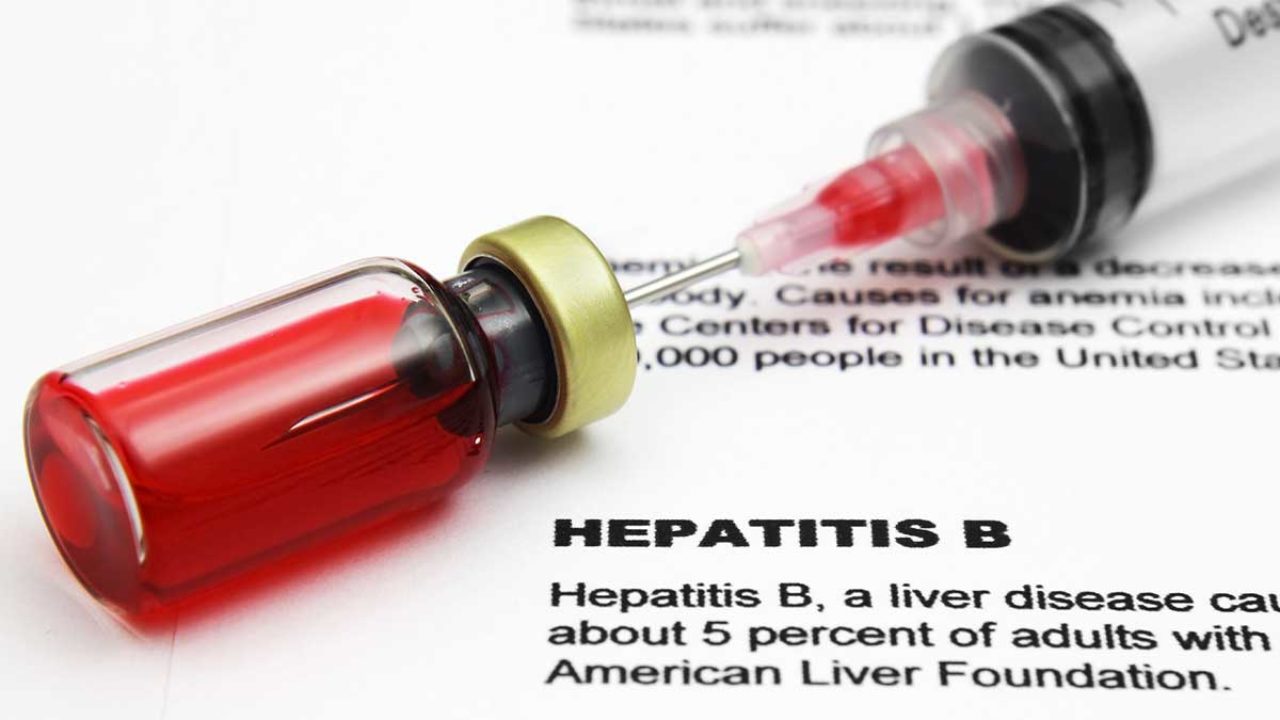 According to the study, Nepal’s Health Ministry (also Deputy Prime Minister) Upendra Yadav received the WHO honor for Nepal. Besides Nepal, Bangladesh; Bhutan and Thailand became the first South Asian countries to control Hepatitis B. Studies conducted on five-year-old children in the four countries proved that Hepatitis B immunization rates; were high and the disease’s prevalence was less than one percent.

Nepal marked another health milestone for itself at the global level for controlling Hepatitis B; by bringing the prevalence of the deadly disease to less than one percent among five-year-old children. The Himalayan Nation was honored by the World Health Organization (WHO); South-East Asia Region for its achievement in controlling the deadly Hepatitis disease.

Nepal’s Health Ministry was among the six countries’ health ministries to be honoring for their public health; achievements at the WHO’s 72nd Session of the Regional Committee for South-East Asia at New Delhi, India. Unwavering determination to reach every child, everywhere, every time, with life-saving Hepatitis B vaccines through childhood immunization, has made this achievement possible.

These successes are a testimony of the countries’ commitment to health of their people; and the untiring efforts being made by health workers and communities for the well-being of children. Nearly 90 million people in the South-East Asia Region suffer from chronic liver disease that further drives liver cancer and cirrhosis rates.

Under the National Immunization Program; children across 11 WHO South-East Asia Region countries, get three doses of Hepatitis B vaccines within the first year after birth. Disease eliminations have always been high on our agenda. When I talk about sustain, accelerate and innovate; accelerate is to step up efforts to eliminate diseases like the neglected tropical diseases.