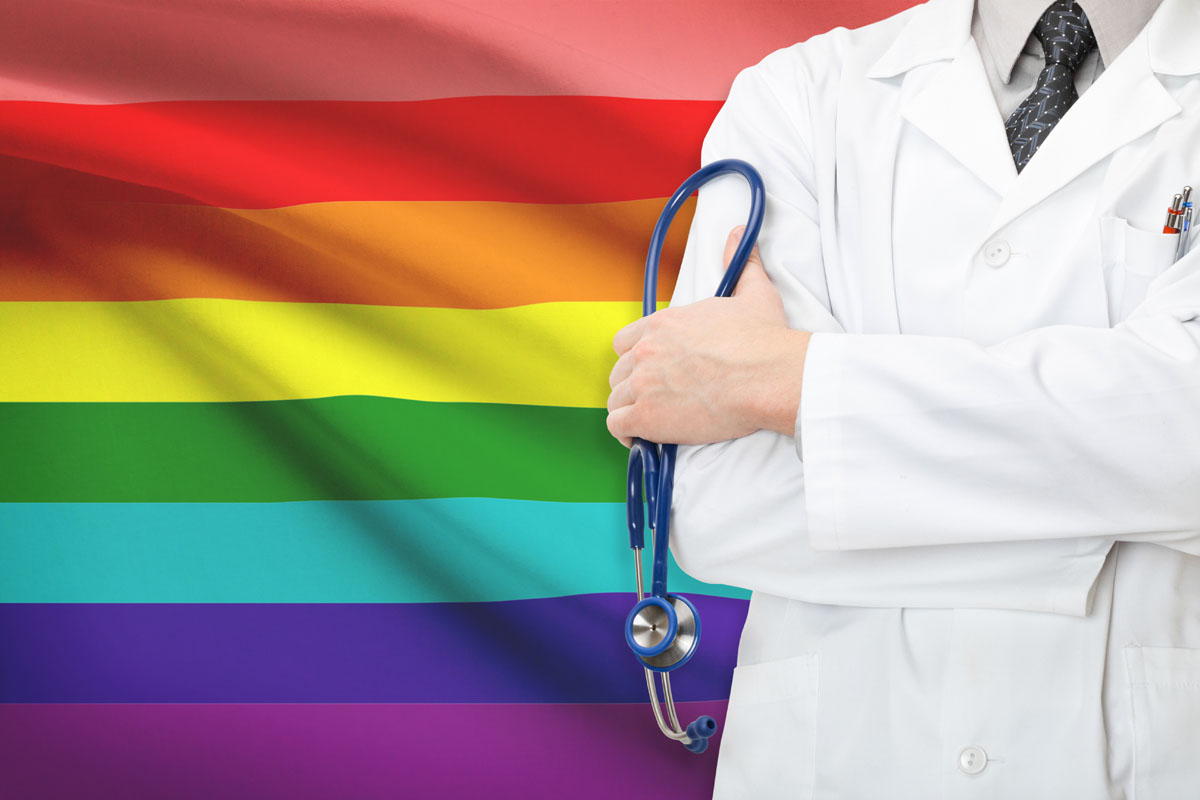 Sonam Wangdi said that despite openness to sexual health, little is known about homosexuality or sexual diversity in Bhutan. "The subject of homosexuality is not discussed and there are no written or other forms of information about it in the home or school."

He said that his attempt was to describe sexual diversity among people in Bhutan based on interviews with the lesbian, gay, bisexual, transgender, intersex and questioning (LGBTIQ) community in Bhutan. "We also review existing data to assess health issues affecting sexually diverse populations in Bhutan."

Equitable access to social and health services are fundamental human rights, he said. However, in many societies around the world, I have said that LGBT individuals face stigma and discrimination. "This really hinders their ability to seek and access services, which leads to poor emotional health and wellbeing and contributes to high risk behaviors that actually put their health in jeopardy."

Many think that being sexually diverse or being attracted to same sex is unnatural, not normal, illegal or homophobia. "People assume that it does not exist in Bhutan and that it is a 'western' style of living especially in case of men having sex with men (MSM)"

He said studies have reported that sexual diverse population has poor general health status. MSMs are one of the most affected by the HIV epidemic and they are 19 times more likely to have the infection.

He said LGBT individuals often face challenges and barriers to accessing health services while they have higher rates of mental health issues including suicide and higher rate of substance abuse.

The LGBT individuals claimed that many of them would not disclose their sexual orientation when they visit the health centers. Some revealed that some health worker were judgmental and even advised them on how to become normal.

He said healthcare workers need to be equipped with appropriate skills and education to be able to deliver health care services to the LGBT individuals. "The university can incorporate topics on sexuality and gender identity in their academic program for health workers."

"The judiciary, education, and health system are crucial agencies that can facilitate and create accepting environments for the sexually diverse population in Bhutan," he said. The LGBT network in the country is growing as more people are coming out of the closet, he said. "They would face these challenges. If we want to have a health system that does not want to leave behind, then we need to be prepared to provide health services to them. "