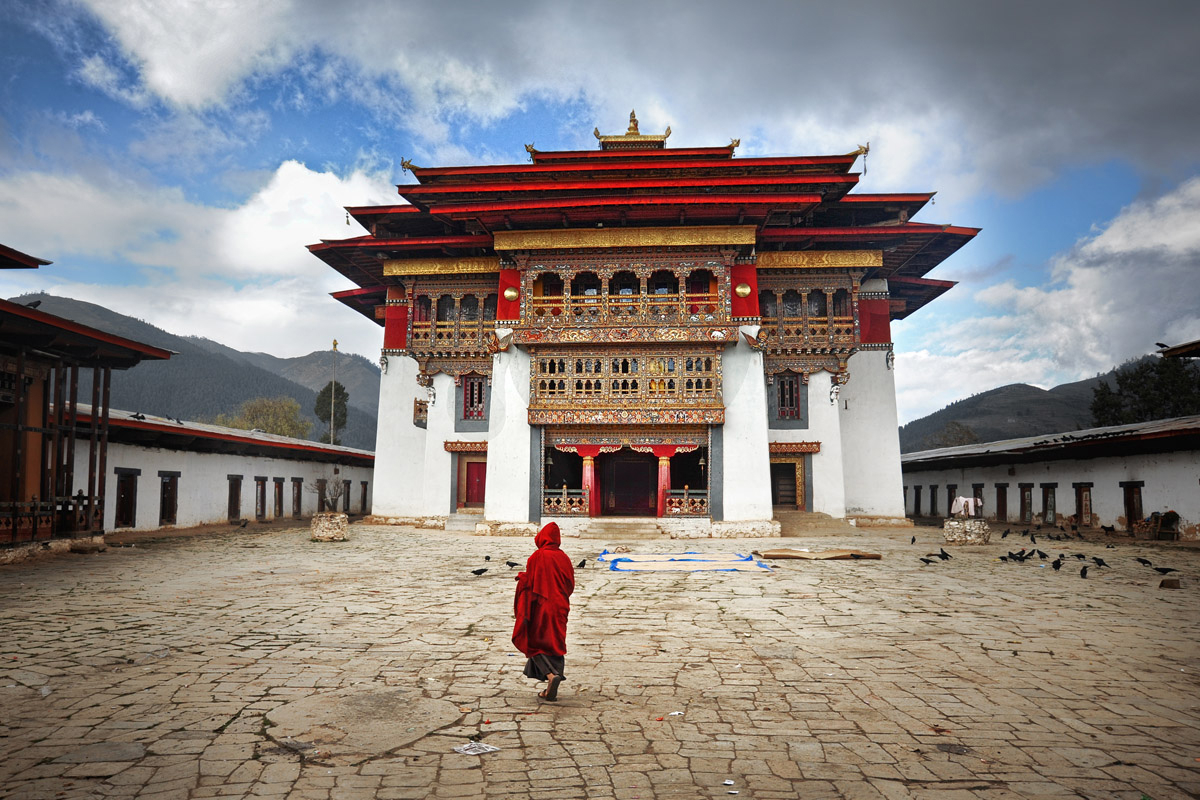 Senior programme officer with the vaccine-preventable disease programme, Tshewang Dorji Tamang, said the preparation was underway. He said the training of trainers was conducted in Gelephu from November 28 to 30. “The trainers would give the training of the health workers at a district level by this month.”

Bhutan Health Trust Fund has released Nu 9.2M (million) for the PCV 13. The vaccine would be administered through the routine immunization service in the hospitals, basic health units and outreach clinics across the country to children below one year. Three doses of the vaccine would be given to children at six weeks of age, 10 weeks, and nine months.

The vaccine prevents transmission of pneumococcal bacterial diseases such as pneumonia, otitis media, bacteremia and meningitis in children under 5 years. Pneumonia is one of the top 10 diseases in the country. It accounts for 27.8% of child deaths in Bhutan. Meningitis accounts for about five percent of child deaths.

Tshewang Tamang said that the PCV was in the ministry’s plan since 2013. “Preparation and surveillance component began from 2013.” He said in 2017 a study was conducted to determine the cost-utility and outcomes of the PCV 10 and PCV 13. The study found that both PC vaccines were cost-effective and provided good value for money.

PCV 13 costs a little more than PCV 10. But health officials said it gave better health outcomes. In terms of the rotavirus vaccine, which was also launched in June this year, Tshewang Tamang said that both surveillance and disease burden was there.

Rotavirus is a highly contagious virus that infects the intestine and is the most common cause of severe diarrheal disease in infants and young children worldwide. About 13% of child deaths in Bhutan are due to diarrheal disease.

However, he said that the Essential Medicines and Technology under the ministry’s Department of Medical Services was carrying out a cost-effective assessment of administering the vaccine into routine immunization service.

“We need to study the cost-effectiveness, Cost versus the impact or effectiveness of the vaccine,” Tshewang Tamang said. “Most probably it would be introduced by the end of 2019. Again, it would depend on the findings of the study.”

The national health policy states that the introduction of new vaccines shall be done only after assessing the disease burden, public health impact, cost-effectiveness of the vaccine, affordability, and sustainability.

He said that a dose of rotavirus would cost one USD and three doses had to be given to a child below one year. “The cost is excluding the insurance, and transportation and freight charges.”

Rotavirus vaccine, if the study finds it to be cost-effective, would be administered to about 14,000 children under one year every year. With a one-time introduction estimated cost at Nu 4.62M, the vaccine would cost the BHTF Nu 12.52M annually.

Director of the public health department, Dr. Karma Lhazeen, during the launch of the vaccines, said the new vaccines for children under one-year-old were expected to contribute significantly in the reduction of childhood morbidity and mortality, resulting in improved infant mortality rate and under-five mortality rate.

“We are also working on administering the flu vaccine,” he said. “It takes a minimum of six months to administer a vaccine into routine immunization service considering the logistics and technical readiness.”

The last government had introduced the vaccines in June this year and announced that the three vaccines would be rolled out from January next year. There are two types of influenza vaccine trivalent and quadrivalent.

Trivalent influenza vaccine prevents three flu viruses and the cost of vaccine per dose is approximately Nu 288. “For now, we have proposed the government to for trivalent vaccine. This vaccine is effective but gradually we may shift to the quadrivalent vaccine.”